Tiger Shroff is one actor who inspires many youngsters. Latest added to his fan club is actor Sandeepa Dhar who had shared screen space with him in Heropanti. Tiger Shroff being a fitness freak is always on the go. There are not many actors in Bollywood who can match up with his dancing and Stunt performing skills. 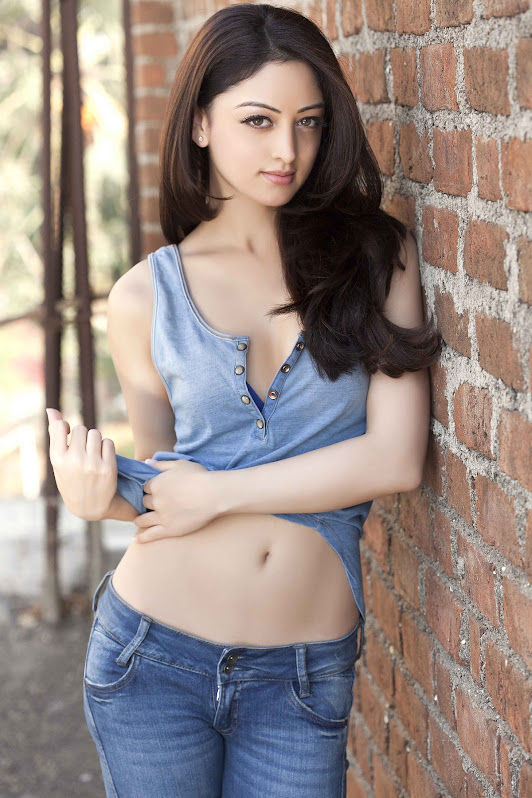 Inspired by his stunt performing skills Sandeepa says, ” My introduction to MMA happened when I was shooting for Heropanti with Tiger Shroff. I used to see him performing these dare devil kind of stunts, through the course of the film and I learnt about his training routine from him.”

Sandeepa is playing a cop in 7 hours to go for which she is learning MMA and Parkour.

“For 7 hours to go I needed to look like someone who has gone through some action training physically , I felt it was important for me to learn a martial art form so that my body language is like a cop. Thus I started learning MMA from a trainer who used to train Sushant Singh Rajput.”

It would be fun too see Sandeepa doing some daredevil stunts which even most men will shy from.