So, Which is the Smartest Animals in the World Besides Humans probably Chimpanzees but there are other of them which are equally smart and sometimes they also have different special abilities. The Most Intelligent Animals in the world can be found on Wiki as well. When asked if humans are the smartest animals in the world, every biologist has a different idea. Well, scientists have concluded that some animals indeed have a superior brain and are in fact more intelligent. The thing is we just do not understand them.

Koko, the Gorilla who knew sign language died at 46 years in the foundation preserve at Santa Cruz, California. She died silently during her sleep. She was extraordinary and understood the language English. She also used about 1000 languages. She was the most loved animal and also used to paint to express her emotions and expressions. She named her paintings with the help of sign language. Koko had raised 2 kittens and when one of them died, she was grief-stricken. RIP KOKO.

Here are the 10 Most Intelligent Animals in the World. 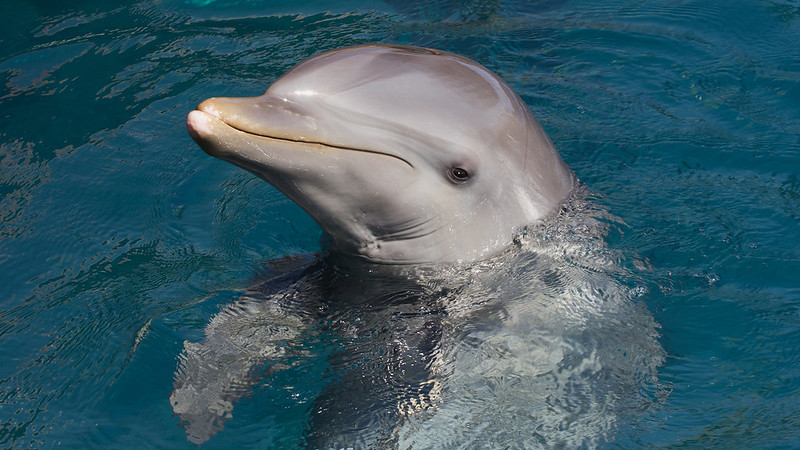 These Dolphins are believed to be very intelligent and have the ability to learn Syntax and have a superb vocabulary. They are so creative that they even have a knack for it. The Bottlenose Dolphins are can also dream of their acrobatics routines while flying. 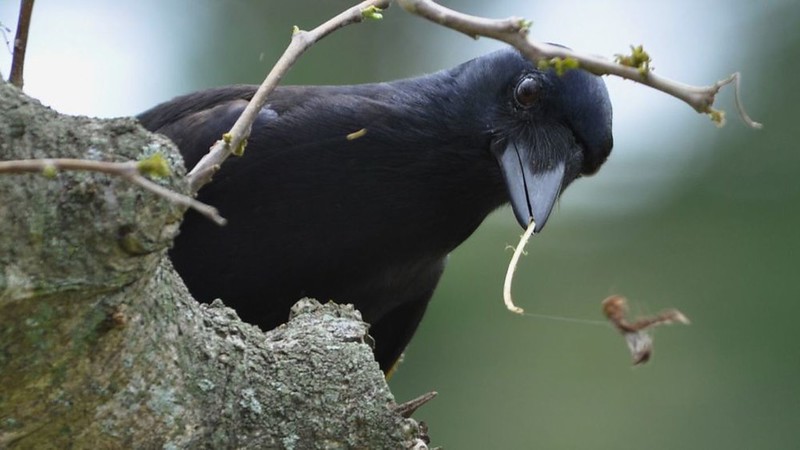 To everyone’s surprise, these species can actually use tools also, I mean they are this intelligent that they can also solve problems. The bird has another name for itself and that is Qua, Qua because of it’s different voice or calls. 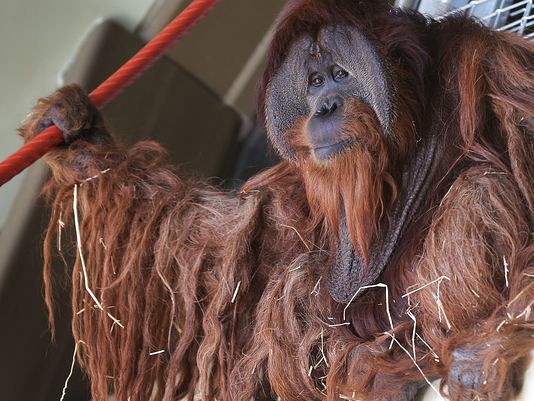 Azy is quite an old Orangutan who lives in the Indianapolis Zoo which is located in the United States can actually type on the keyboard. Azy is 38 years old who also knows to construct tools and communicate with the help of abstract symbols. 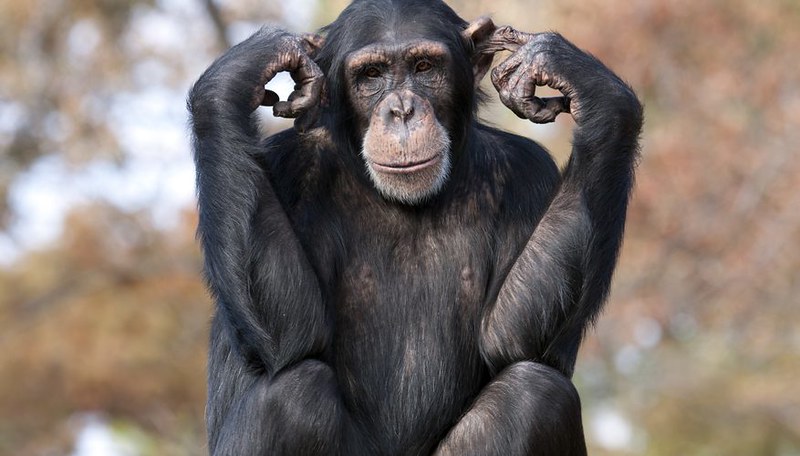 Washoe was a female Chimpanzee who was born in 1965 and died in 2007 and lived somewhere in California. She had already learnt about 350 words of the American Sign Language. She was just like Koko. She had also taught some of them to her son without any involvement of a human being. 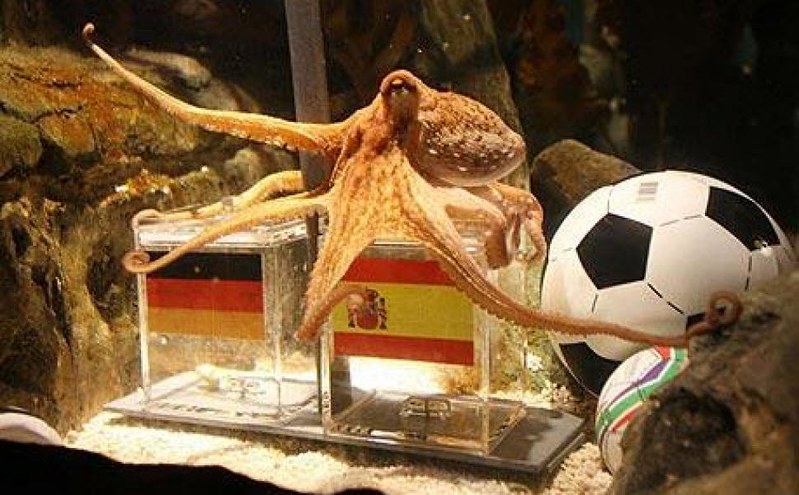 All of us know Paul, the octopus who used to predict the results of the football matches way back in 2010 world cup, well these octopuses can do way more than that. They can actually find their back to the ocean even if they are far away. These species can also open a jar from the inside as well as from the inside. Scary thought! 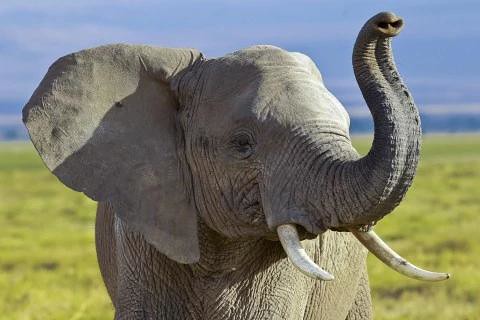 These animals can make out by the human’s voice if they pose a threat or not and act accordingly. To prove this fact, the University of Sussex initiated a research where it was found that those elephants did react to the tribe which was known to kill them and quickly went into defensive mode. Those elephants did not react to the other tribe whom they did not know about. 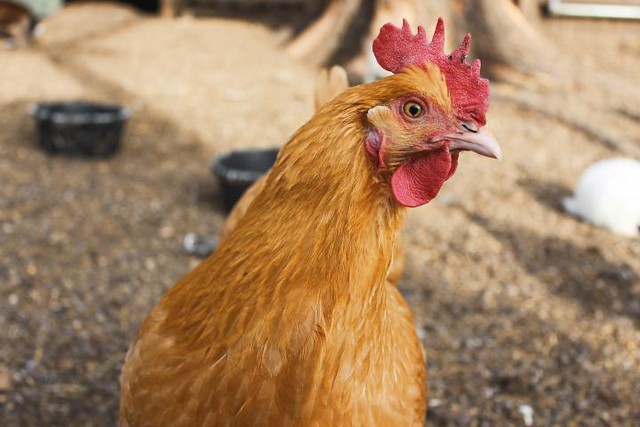 Sounds shocking and unbelievable though, but chickens are of one the intelligent animals too. They are the ones who can understand shapes and colors. When trained they can peck on the particular shape or color even if they are arranged differently at different times. It was revealed in a research that these chickens are actually very very smart. 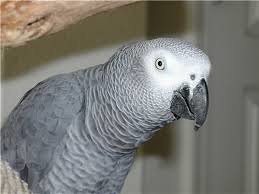 Alex was a Grey African Parrot, owned by the famous scientist and cognitive expert Irene Pepperberg. He died in the year 2007. The parrot Alex could speak around 100 words and knew to count up to 8. Alex was also able to identify shapes and colors. 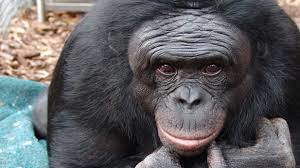 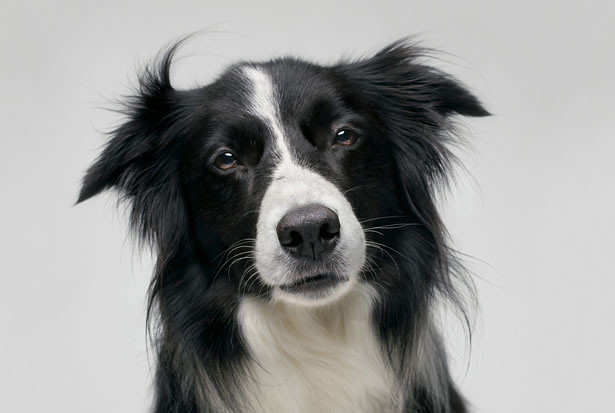 Betsy is the most intelligent dog in the world according to research. She lives in Vienna located in Australia with her owner. Betsy has a vocabulary of 340 words. She only hears a word twice and can decipher thereafter. It is believed that she can almost learn anything like a toddler.