Well, those of you who do not know who Paris Jackson is, here is a brief description of her. Well, she is the daughter of the Michael Jackson and Debbie Rawe. Her custody was taken by her father and not her mom as a child. Her net worth is reported to be around $100 million approximately. The Paris Jackson Instagram and Snapchat are searched by lots of people and she has end number of followers. Paris Jackson is also into singing and her twitter account has attracted a lot of people.

Paris Jackson in 2018 has been in trend for being trolled for not going to her aunt Janet Jackson’s performance which she took really to the heart and responded to the trollers telling them that she truly cared for her family and no one in the world has the right to control her family relations. She said all is well and she said that everyone should know that her these things are her own family business.

Recently, Paris Jackson was seen in a no-makeup look after arriving at the Paris airport to join Billie Lourd at the welcome dinner of the Christian Dior Couture S/S 2019 Cruise Collection. She looked marvelous both times. The internet went gaga about her no makeup look as she has a natural glow and looked oh so awesome in the laid-back attire.

Here are 15 things you didn’t know about Paris Jackson.

She used to wear masks to the public as a kid 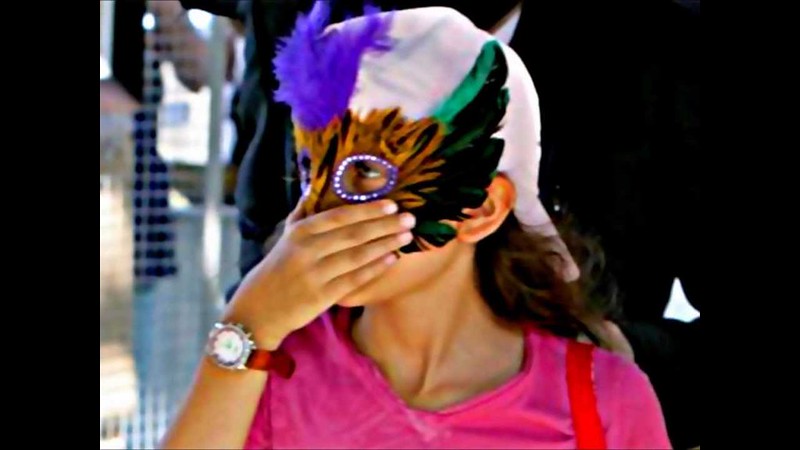 Owing to the fact that her father was a legend, the paparazzi would always follow Paris and her siblings. Hence, whenever they used to head outside, they concealed their faces with a mask so as to hide their identity.

Paris wears a lot of gothic 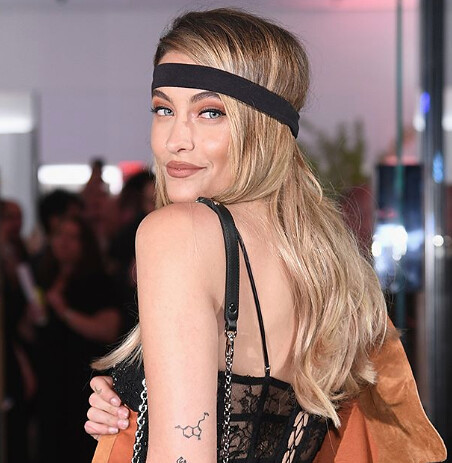 If you have seen her posts and pictures then you must have by now understood that she is into a lot of gothic dresses and tops. Her jeans are mostly ripped and her clothes mostly differentiative.

Paris is protective of her family 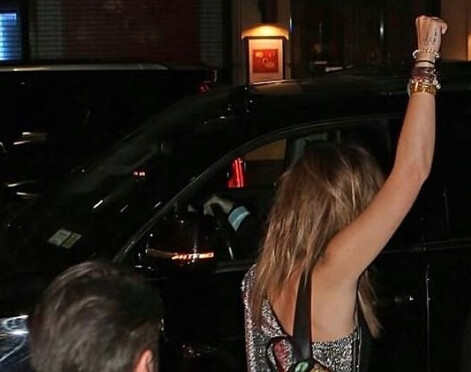 Recently, Paris Jackson was trolled by a lot of critics, fans and other people as she did not attend her aunt Janet Jackson’s performance and thus the rumor was that she was not in good terms with her. She got furious and posted that her family relations were not everyone’s business.

Paris was depressed at a point of time in her life 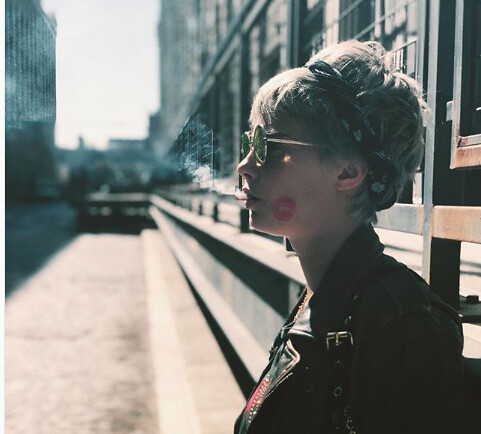 When Paris was 15 years old, she tried to take her own life by overdosing herself with pills and mutilating her wrists. She took a bunch of Motrin Pills and fortunately she survived. She did this because she was suffering through a bad phase and had low esteem. 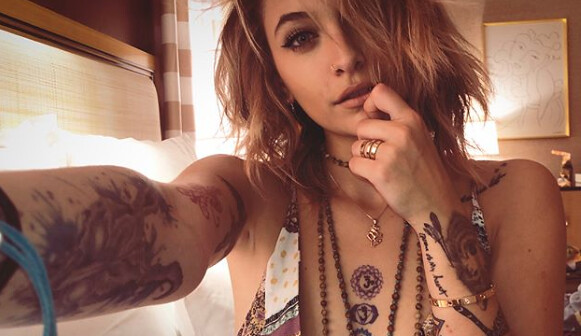 Paris is into arts 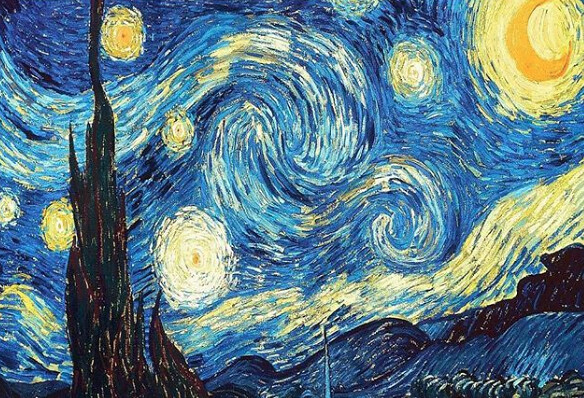 If you follow her on Instagram, you must have all seen lot of pictures related to spiritual and scientific art on her page. Well, it seems like she is quite into it. 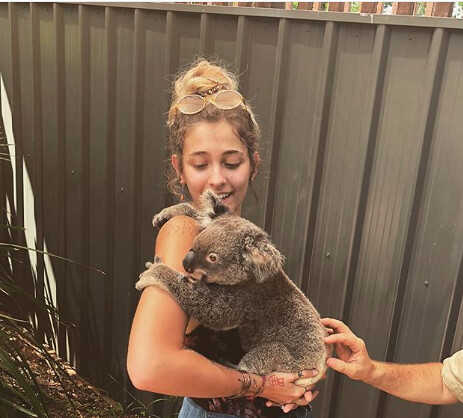 She has pets at home whom she keeps just like her kiddos. You can also see a number of pictures of hers with animals and just notice how happy she actually looks with them.

She is into a lot of no makeup look 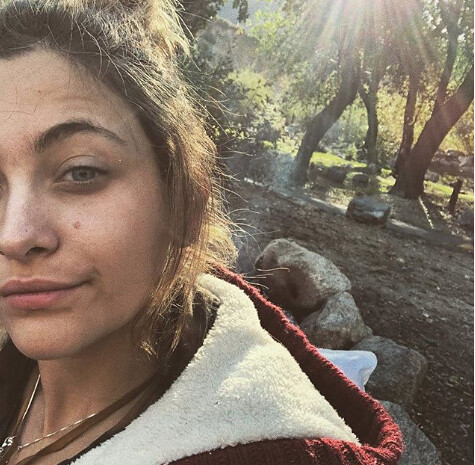 She carries the no makeup look with a lot of panache and keeps on posting her pictures like a goddess. She recently was spotted at Paris Airport in a no-makeup look.

She has famous godparents 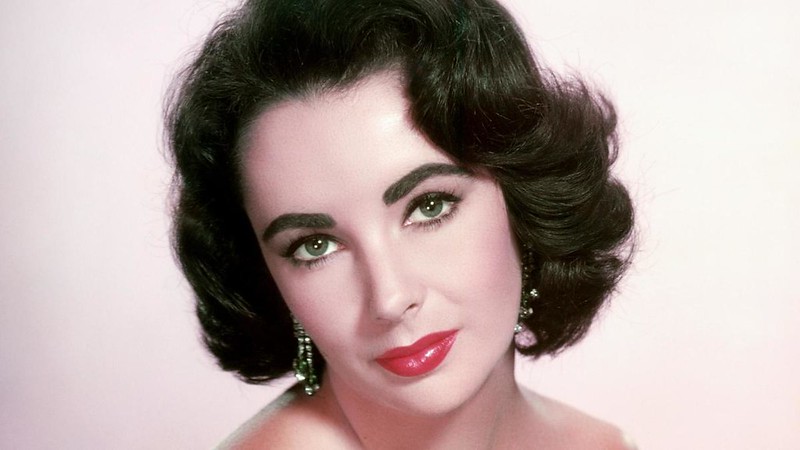 Paris Jackson has very famous godparents who are Elizabeth Taylor and Macaulay Culkin. Both of them very were the close friends of her father.

Paris wanted to be a heart surgeon 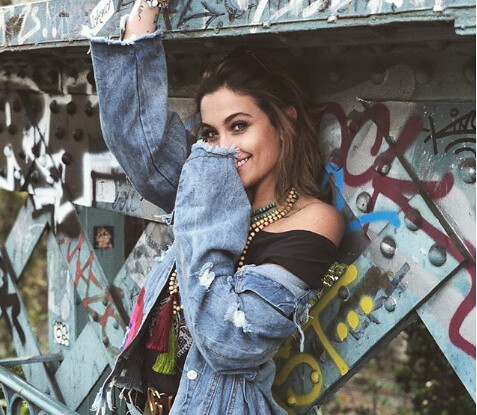 Paris wanted to be a heart surgeon and help people out as a doctor. She wanted to go to a medical school, she said in an interview.

She has been through a heartbreak 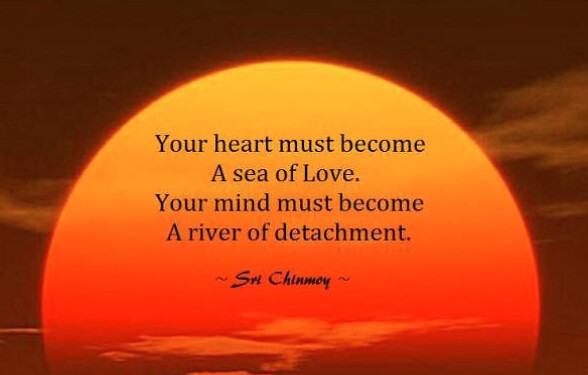 When Paris was a teen, she went through a heartbreak when she and her first love Chester Castellaw had a breakup. The soccer plays removed all his pictures with her from all of her accounts. 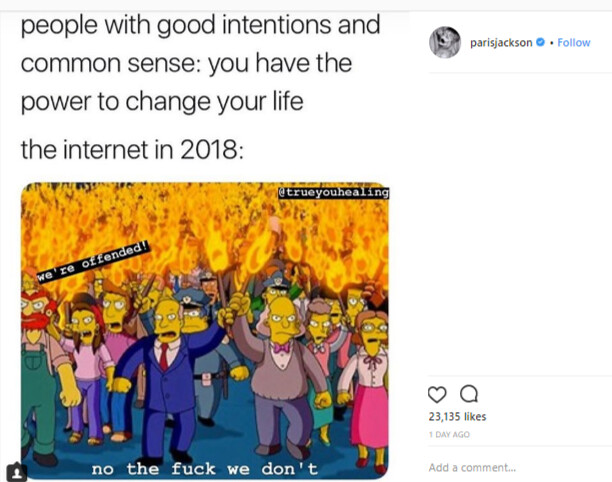 If you look at her Instagram page, you will find a number of memes and cartoon figures shared. Looks like she loves humor absolutely.

She is the brand ambassador of Elizabeth Taylor’s AIDS Foundation 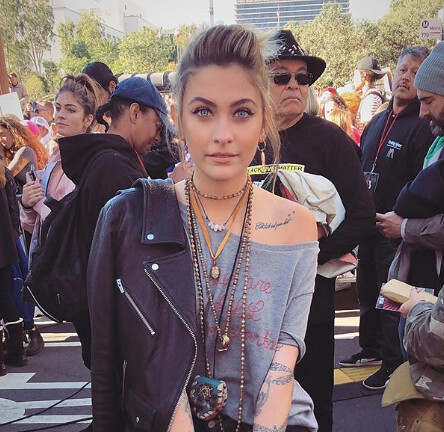 She actively takes part and is the brand ambassador of her godmother Elizabeth Taylor AIDS Foundation that aims to help people who are affected.

She is a hard worker 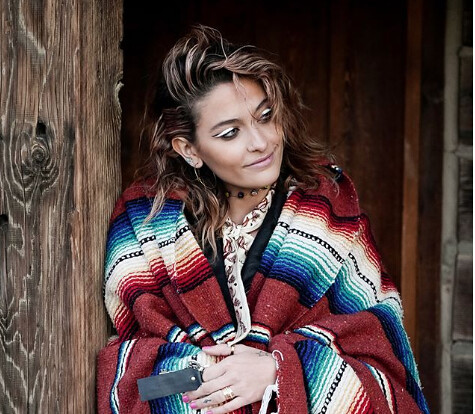 She actively works as a model and takes part in various events. Paris is also a songwriter and a singer.

She had a pretty normal life in childhood 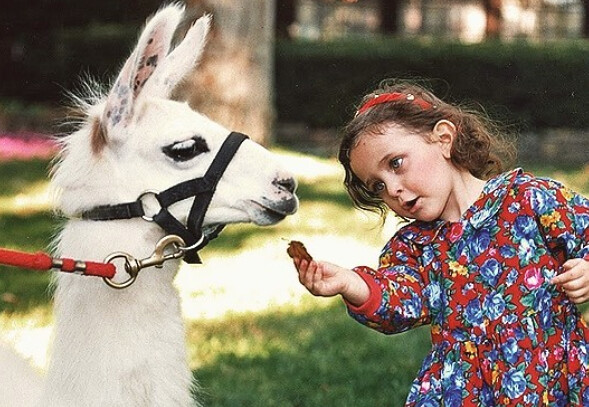 Like every kid, she was also under strict rules as a kid. All of them had to be good only then they were supposed to get a treat.