Raees is going to be the biggest movie of 2017. There are several reasons to watch Raees. Of them, these 9 reasons are the coolest!

That Shah Rukh Khan has a die hard fan following is no secret. That SRK looks a stunner as Raees bhai in Raees is also no secret. It is therefore easy to conclude that one of the biggest reasons why most of us will go for the movie is to watch Shah Rukh Khan in his latest role.

Anyone who watches Zindagi channel shows knows that Mahira Khan is an exemplary actress. She is smart and beautiful. Raees will be the first time Indian audience gets to see this talent on silver screen and there is no freaking way we would miss this chance. 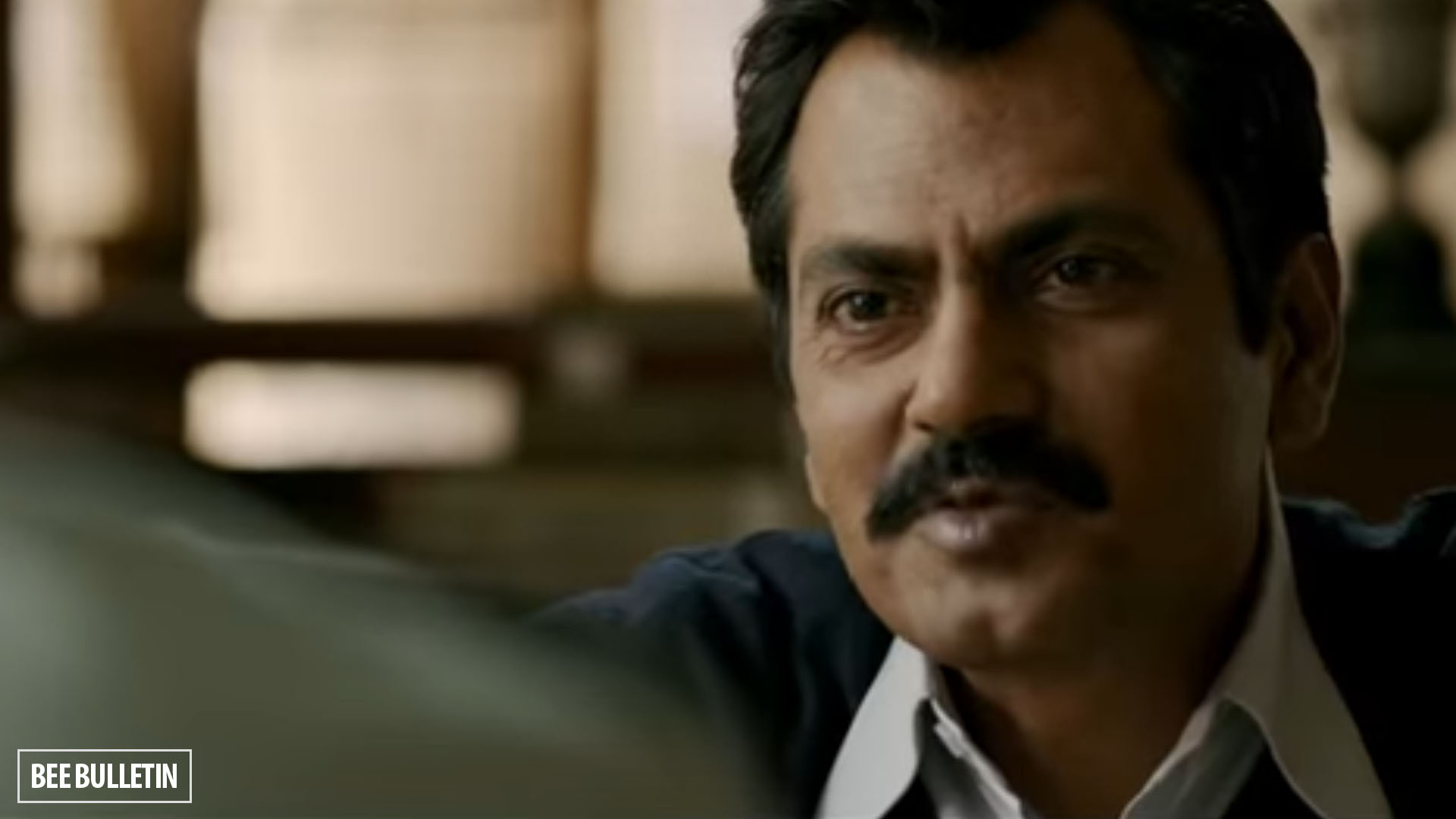 As much as we love SRK, we salute Nawazudin Siddiqui for his choice of characters and portrayal of them in an immaculately graceful manner. It almost seems that he gets possessed by character he has to play. Even the Raees trailer shows clearly that Nawazuddin Siddiqui and Shah Rukh Khan will grab movie goers attention equally.

When movies with superstars in negative roles come out, fans of these stars are caught in a moral dilemma: Should we look forward for protagonist to win, although what he is doing is not clearly right or not? Shah Rukh Khan has in the past been seen in the anti-hero role. His portrayal of Rahul Mehra in Darr was a milestone (almost) no actor has surpassed till date.

With Dabangg setting the benchmark for how number of punches, kicks, bottle breaking, rib cracking, head snapping should be in a movie; all movies in this genre have had a lot of action. Trailer of Raees released on December 7 goes to show that there will be ample of action sequences in Raees.

ACP Majumdar is fearless. So is Raees. There is as much a battle of words between the two as of physical nature. There will be good doses of filmy dialogues between the two which we will go on to repeat to our friends till they punch us; and even then.

We love drama. Before you disagree, just take a look around; at all the news website, at television, anywhere, people are glued to drama. A movie based on a high profile criminal chased by a determined police officer goes straight up in the drama category.

Maybe an older person who has seen more than his fair share of romantic movies will not really want to see much of romance in Raees, but the younger generation that worships SRK as the idol of love would smile and cry at his love stories. Raees Sultan and Mohsina, sounds so much like Laila and Majnu!

There is a looming premonition of what will happen in the end of the story. Since there has been no confirmation yet on fate of Raees, one has to watch the movie to solve the mystery.