Aishwarya Rai Bachchan does seva at the Golden Temple

It has been known that the cast and crew of ‘Sarbjit’ which is directed by the National Award winning director is sailing through the 3rd schedule of the film in Punjab. The crew recently shot at the Harmandir Sahib, Golden Temple in Amritsar where they captured some beautiful shots of Aishwarya Rai Bachchan in and with the beautiful shrine. 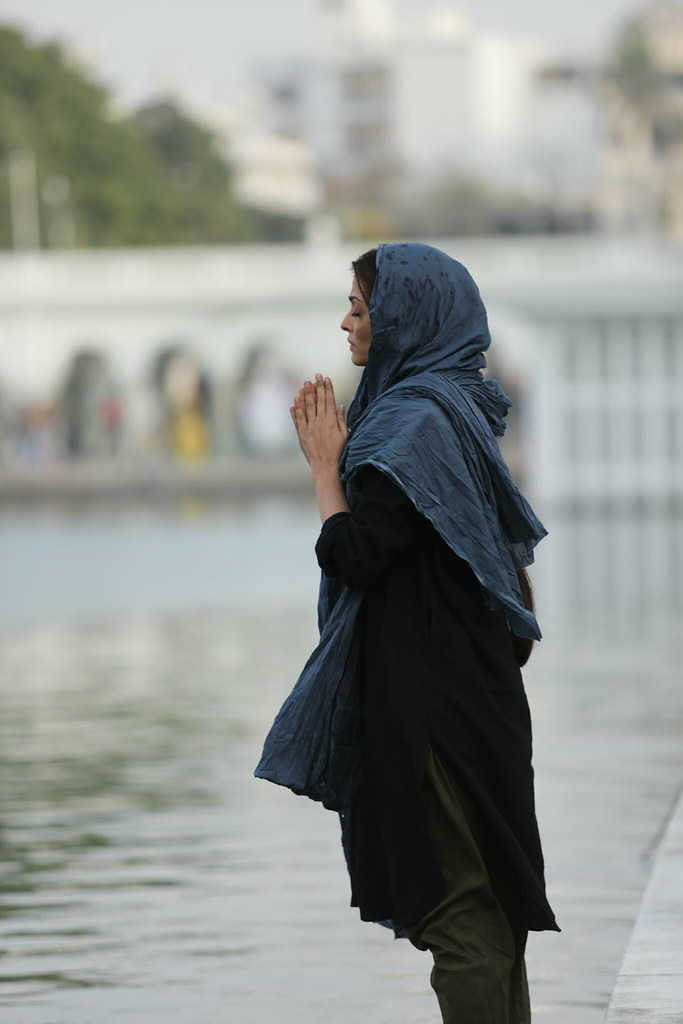 However, to get these shots the B-town beauty queen also had the privilege to perform seva at the divine monument. From washing dishes to sweeping the floors, making chapatis and preparing dal, the beautiful actress did everything that a person doing seva in the temple would do. 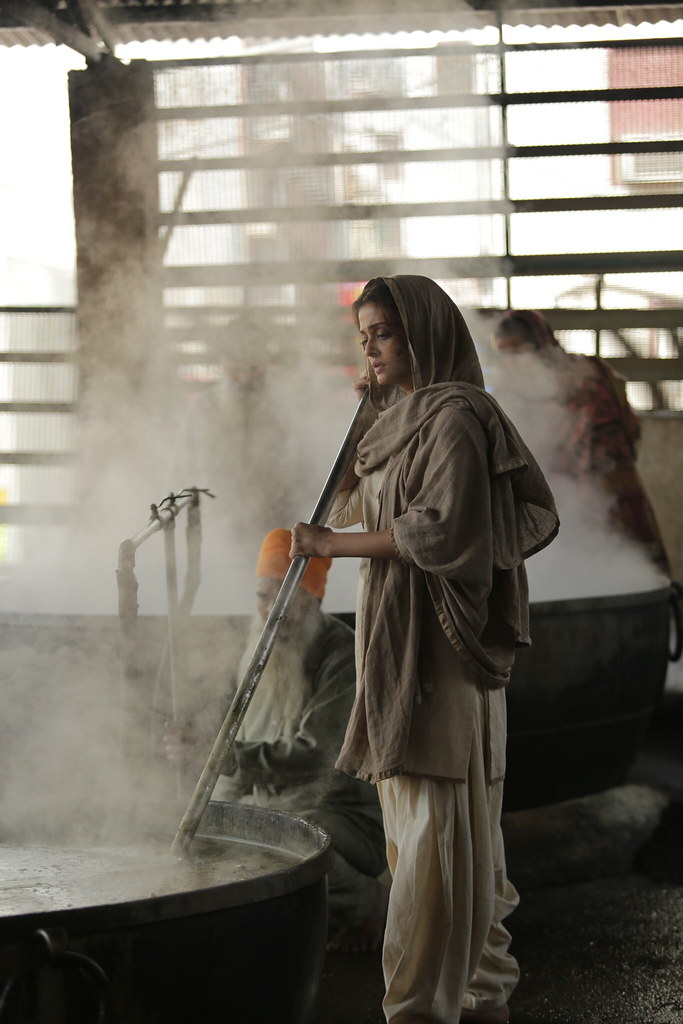 She also had food at the traditional ‘langar’. 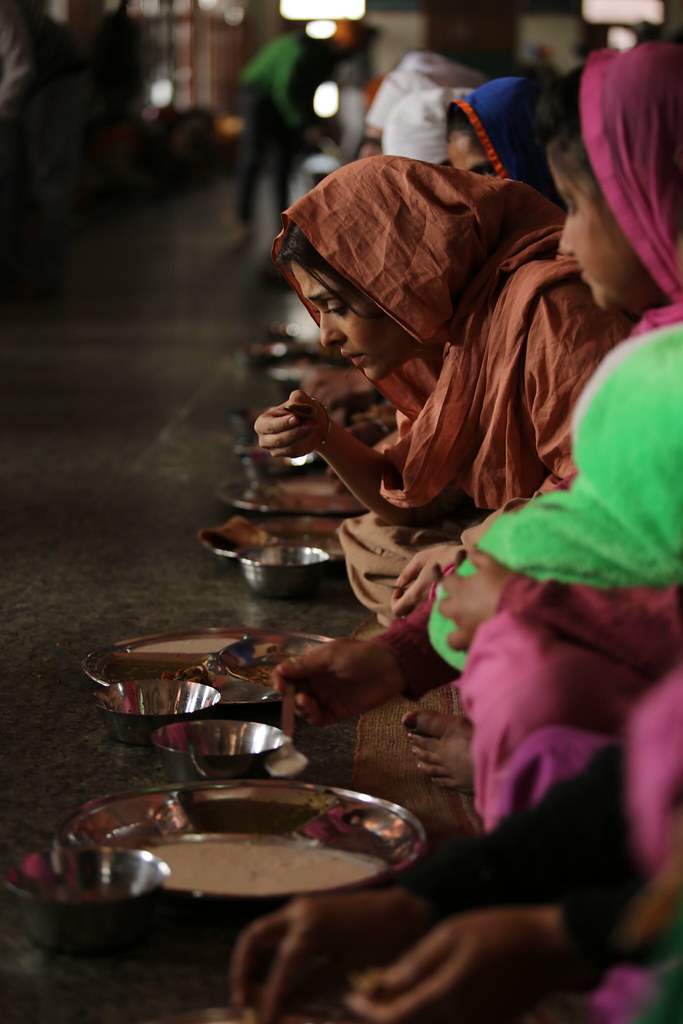 ” It is commendable how calm and composed she was in spite of the crowd pouncing to get a glimpse of her. She performed every seva with utmost interest and kept asking the Golden Temple officials to guide her to do every seva correctly so that there were no mistakes made. It was really thoughtful of her to be very particular about not hurting any sentiments or go against their rituals” conveyed a source. 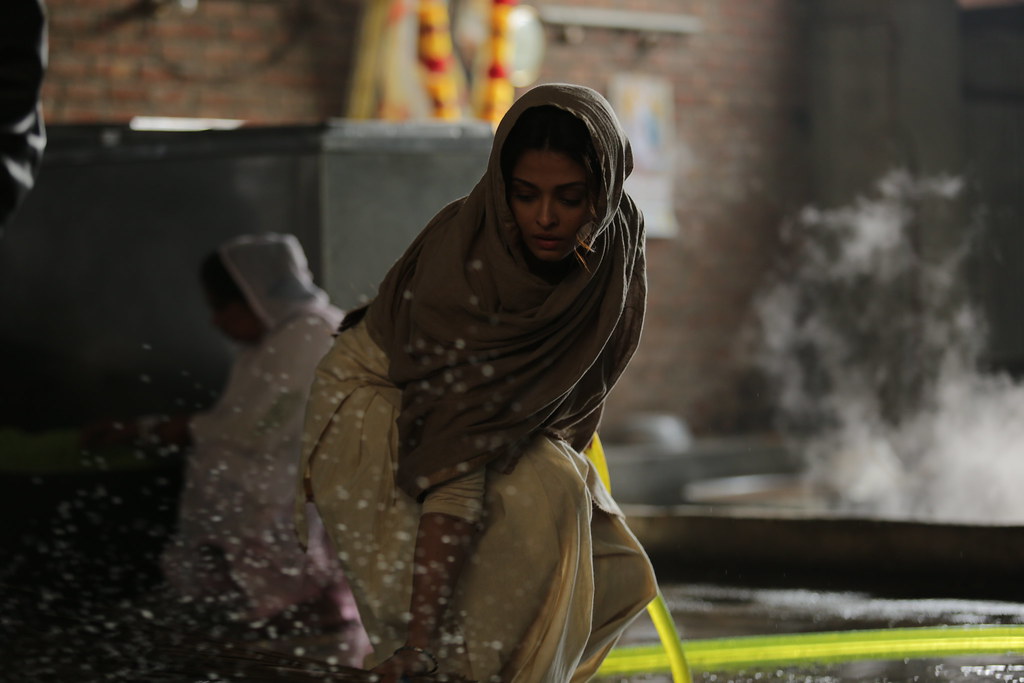 The mother-daughter trio were seen at Golden Temple 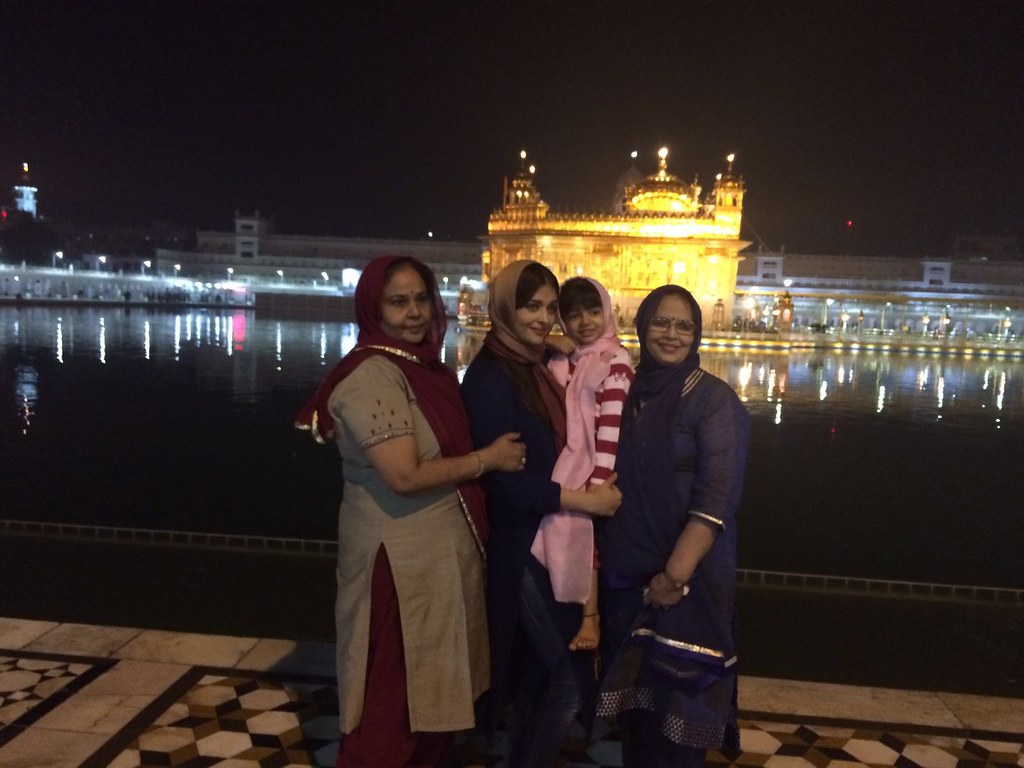 A rare picture was captured of the three generations with Vrinda Rai, Aishwarya Rai and Aardhya,all posing for the camera while taking blessing of god.
The mother-daughter trio were seen at Golden temple Amritsar, where Aishwarya Rai is shooting for her biopic Sarbjit

Shortcut Safaari all set to be a roaring jungle adventure film!