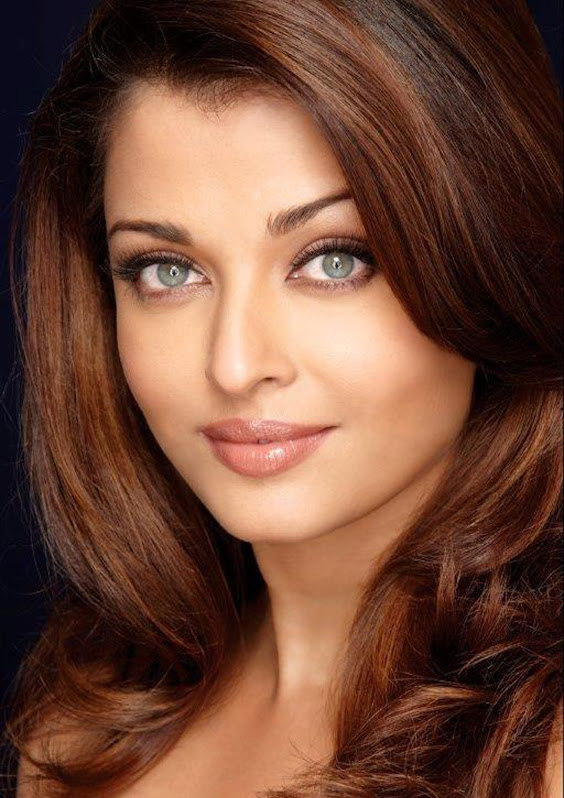 The industry and media have been abuzz with possible names of various A-listers who may essay the role of Sarabjit Singh’s sister Dalbir Kaur in Omung Kumar’s biopic on the slain Indian prisoner. Well it seems the hunt for the sister DALBIR has finally come to an end, as the makers have finalised Aishwarya Rai Bachchan to play the lead. 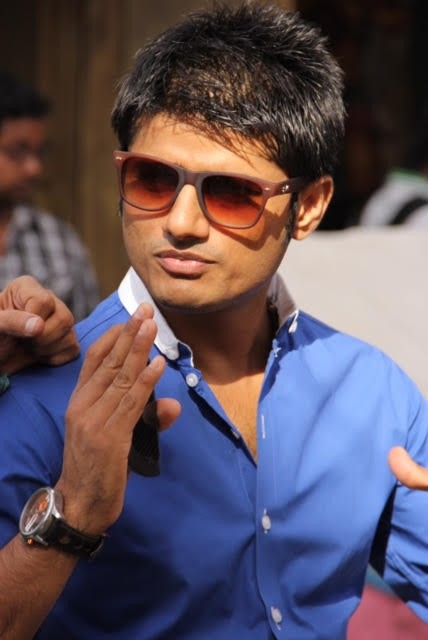 Confirming the news the producer of ‘SARBJIT’, Sandeep Singh says, “ Yes it is true, Aishwarya Rai Bachchan will be playing the role of Dalbir Kaur Singh. The role demanded a very strong character with a powerful aura, and Aishwarya perfectly fits the bill. She has given spectacular performances in all her previous movies and we are confident that she will do justice to this role. After producing Aligarh and co-producing Mary Kom, I realized that content driven films are my calling which further motivated me to take up ‘SARBJIT’ , that will would create an impact and inspire the audience as well as the youth worldwide.

Its expected that the shoot will start in October 2015 and movie may be released in May 2016 Cannes.