The world of phones has had a riveting change in the last few years and the credit for the most part goes to certain brands who have continued to brainstorm and take the technology more and more forward. 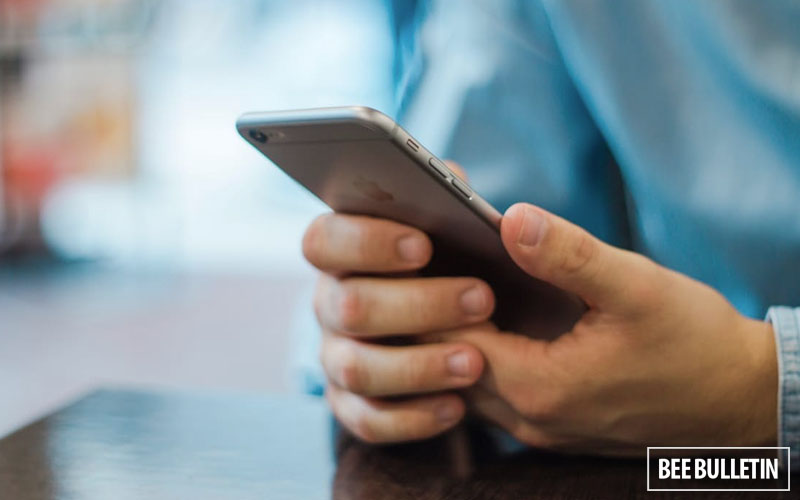 While, it is valiant that there’s a stoppage point where you just can’t move towards any more excellence; these brands are not only exceeding this stage but coming out with inventive mobile phones that are making a consumer change their mobile every other year or two – yes, pity  the annual expense budget.

One of such companies is Apple. The Apple iPhone was one of the initial mobiles that changed the whole game. Initially coming with a 3.5 inch screen and itunes app, the game changer mobile became a standard for other companies to follow upon and now coming into the 2016 – Apple finds itself making the Apple loyalist convinced that it is continuously improving and moving forward but there’s a catch.

Is iPhone 7 really the successor to iPhone 6s? Or is it the same old baby in a new box with a slightly modified make-up? We trace the truth for you.

iPhone 7 has the better of iPhone 6s 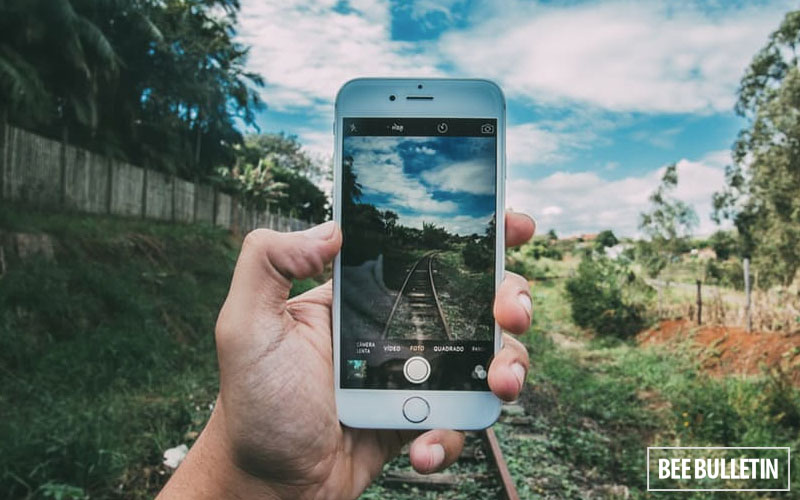 While it is quite apparent that the 2 mobiles look quite identical in looks, there are certain modifications done that may not be huge but are significant in determining where exactly Apple has improved over it’s last year’s release. 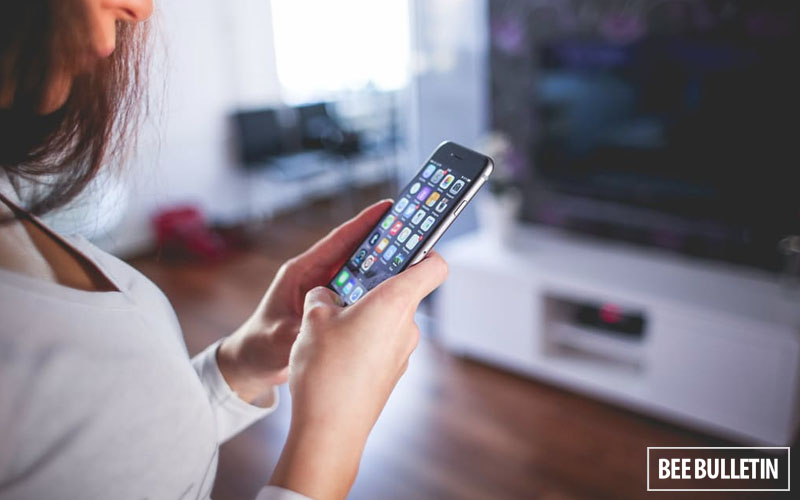 It is quite clear that the new iPhone isn’t the same old body in a new box, as some reports were suggesting.

It is palpable that the new iPhone will have more buzz than the one that released the previous year but with the more pros to the iPhone 6s than to the iPhone 7 coming from even those who have purchased the new version, might make you tempted to become a part of the Apple family by purchasing iPhone 6S that is more or less a cheaper version of iPhone 7.

Add to that benefits of there being a 3.5MM jack, 5MP selfie camera and saving of additional 40,000 – which you could use next year for probably the next iPhone, which might be THE game changer.