On 29th March 2018, the much-awaited release of Apple’s iOS 11.3, rolled out in public with a handful of useful additions for the iPhone, Ipad and Ipod touch. The latest version of iOS features has a good bunch of features and is one of the biggest updates since iOS 11 first launched. The sew of features, rolled out some fiercely kickass Animojis for iPhone X, much improved ARkit for more improvised augmented reality and most importantly, (requests have been paid heed to) the ability to turn the processor off, throttling for Iphone’s battery which used to decline no sooner, when the call for update rose.

A lot of lash and trails of criticism was faced by Apple, earlier this year. The iPhone users stormed when they discovered iOS slowing down the performance of the processor in some of the iPhones for avoiding the unexpected shutdowns. The controversy went in rounds for quite a time and forced Apple to issue a public apology. The relief comes to the iPhone users, by giving an option to disable the throttling no matter how old the iPhone battery might be.

Unlike the previous havoc of iPhone battery issues, this time Apple has come out much clean by putting an effort to get much out of your device’s aging battery. The feature of “ Battery Throttling ” enables the iPhone users to speed up the battery life of their phones by charging in one go and sustaining the rest throughout the day. One can now adjust how Apple deals with the performance/battery life compromise.

Improved ARkit: Have a Great Experience

The improvised version of ARkit has been in rounds for the right reasons as the kit allows the AR apps to enhance the experience by mixing the visualization with vertical surfaces like glass, doors. The new feature is benefited by the developers, so much so that they will experience higher quality augmented reality experience. That comes as an addition to the horizontal surface that is already supported by Apple. 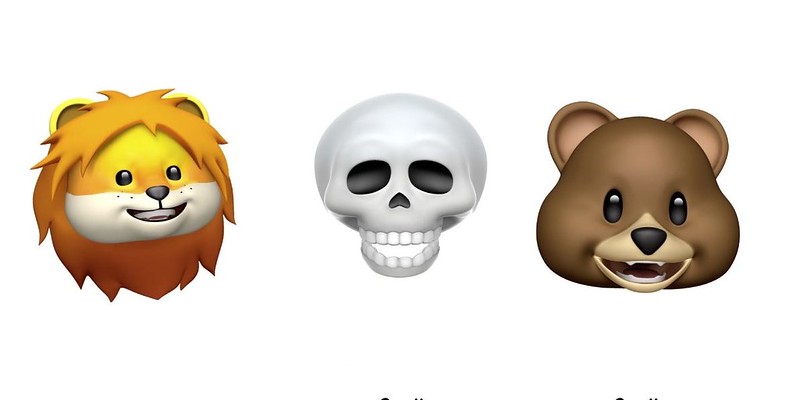 The new update of iOS 11.3, has unveiled a range of some new “Animojis” that can be sent to your friends and family through the chats. The emojis has an array of the virtual lion, bear, dragon, or skull that gets added in the streak of the existing lineup of emojis. Now, users can chat with their animal way. 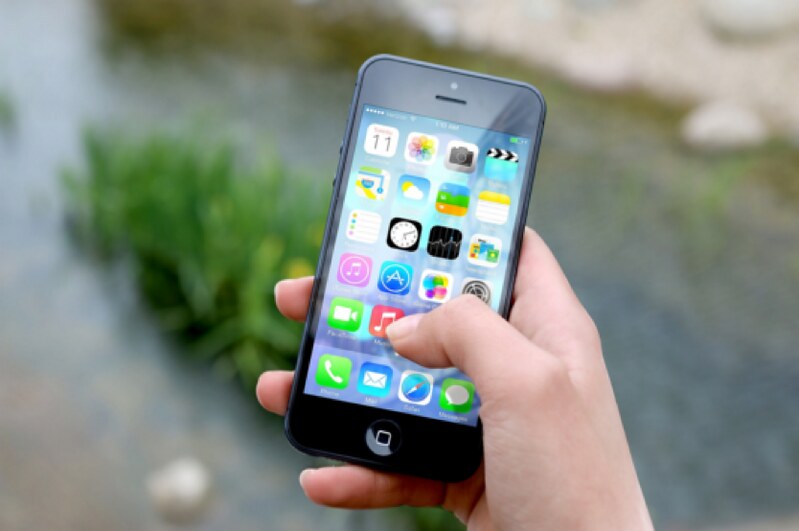 Fairly enough, the update comes as a game changer in the market. With the unveiling of some distinctive features, it has ensured businesses promptly communicating with their customers directly without the need of Social media! Sounds great, isn’t it? For now, selective businesses can take the advantage of the same. 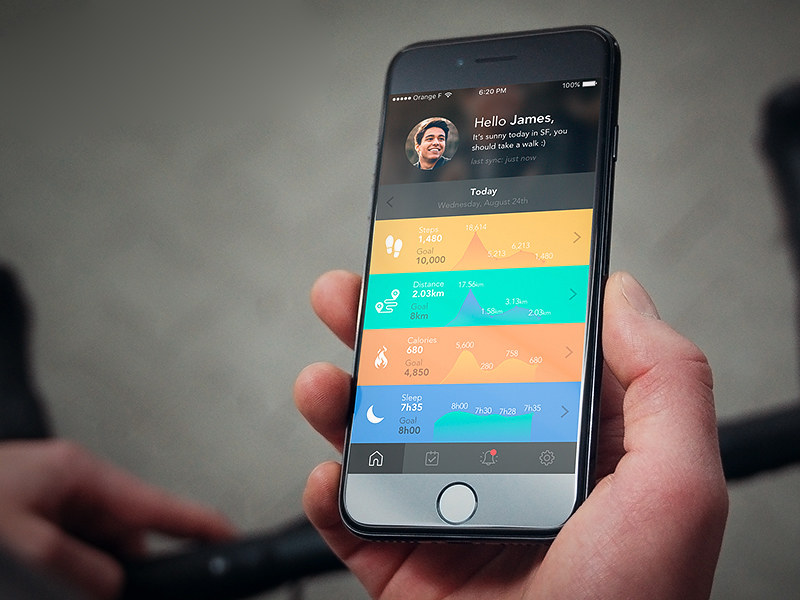 iPhone has considered taking a stance on the Health section too, which is why a Health record section has been added to the queue of “Health App”. Patients can now give a quick access to their medical records directly on their screen! 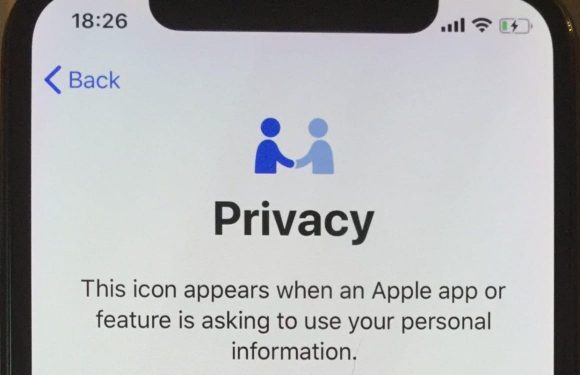 iPhones are well known for their stance on providing better security and privacy. After upgrading your iPhone into iOS 11.3, one can witness a popping up of privacy icon, whenever Apple is asking for your personal details- such as your Apple ID password. With this “ Privacy Icon”, one can easily verify which request is illegitimate and a hoax.

Aside from all these features, the iOS features have a number of bug fixes. Users back then faced random disconnections, somehow the problem was related to captive Wi-Fi networks. Download the update now to experience the wide range of additions added in your iPhone!