Saturday Night was rocked with Coachella Valley Music and Arts Festival, headlining Beyonce’s absorbing, power-packed and brazenly tuning performance. The long anticipating performance of Beyonce Knowles left the audiences much gobsmacked, as the waiting was stretched since the Grammys. Headlining as the first ever Black woman to reign the stage, she paid hostage to the Black leaders, visionaries who had inspired her own artistry.

Having blessed with the twins, she came back as a Great star, raising the standards of performance for other artists. Beyonce raised the bar for other performers, for she recurrently rises above the others. The feeling of homecoming can be felt in her performance flaired with much energy, reuniting her love for the stage.Before, burning the dance floor with her star-like performance she asked the Coachella attendees, “Y’all ready Coachella?” and opened her series of set becoming the first woman of color to bang on the music festival in Indio, California. 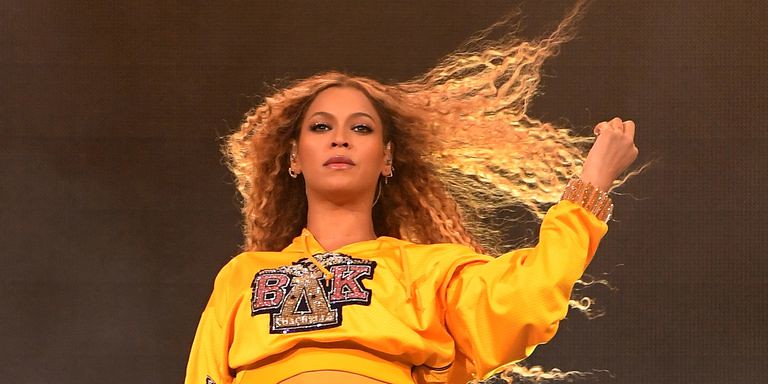 “Coachella, Thank You for allowing me to be the first black woman to headline” Said Bey Queen  before racing up the song of “Who run the World”

Queen B, rocked the stage at 11: 13 pm with her performances from the album “Lemonade”. The show opened with the stream of trumpets, hundreds of members marching bands, the guest appearance of her husband, Jay-Z (The chemistry between Beyonce and Jay-Z can be felt in their performance on “Deja Vu”). She sang her single “Crazy in Love” which was accompanied by a New Orleans-style Brass marching band. 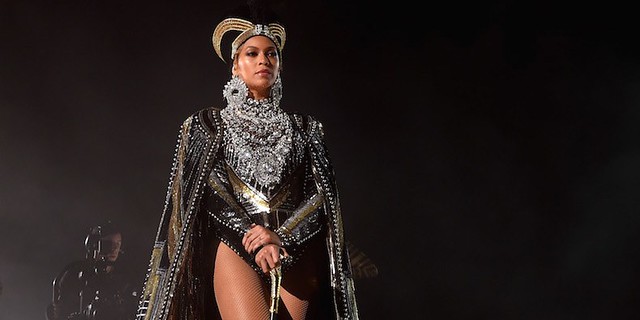 Nigerians applauded the performance of Bey as she paid tribute thru her performance to Afrobeat legend, Fela Anikulapo Kuti, who was a Nigerian musician and activist launched the Afrobeat which was infused in the American blues, jazz, and funk and honored the Nigerian writer, Chimamanda Adichie.

Shortly before her upcoming performance at Coachella, She vents her excitement for her BeyHive over facebook, stating “I am so excited to see the BeyHive tonight at Coachella. We have been working hard and have a special show planned for you so please be safe and stay hydrated”. The much-anticipated event of the year also allowed the attendees of Coachella the  Destiny’s Child Reunion. She shared the stage with Kelly Rowland and Michelle Williams and sang their 90’s track, “Sing My Name”, “Soldier”, “Lose My Breath”.

The crowd named the event as “Beychella”.  The internet is reverberating for her astonishing performance packed with the dance and band members and her husband. She gave the crowd a jaw-dropping, energetic and absorbing performance which aced the charm of the Music Festival. 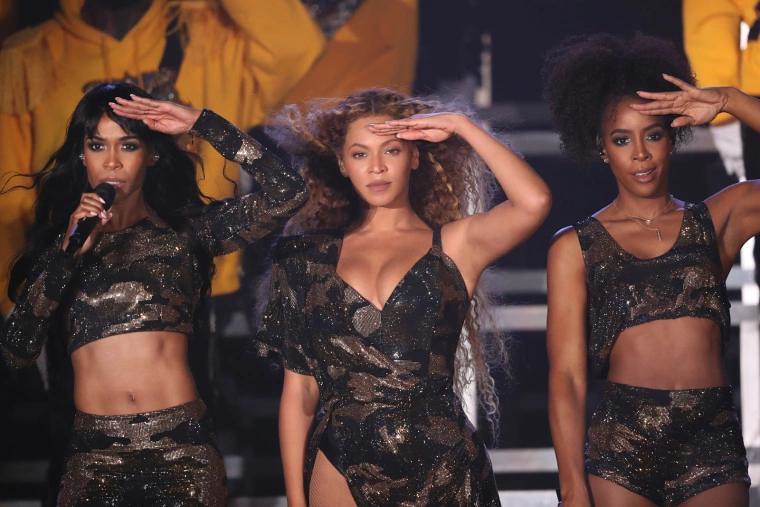 The rockstar was scheduled to perform last year but canceled under doctors order as she was pregnant with two twins. She was eagerly waiting to connect with her audiences and mentioned in her Facebook account that “I am so excited to see the BeyHive tonight at Coachella. We have been working hard and have a special show planned for you so please be safe and stay hydrated.”

The Coachella’s Music Festival delivers a performance of throngs of multi-talented artists and relishes the true spirit of the music of many genres, songs, and their artists.