Deana Uppal has proven her resilience on challenging reality shows like Big Brother and Rohit Shetty’s Fear Factor: Khatron Ke Khiladi by performing demanding tasks. She is now gearing up to set foot to Bollywood with a patriotic drama Yeh Hai India. 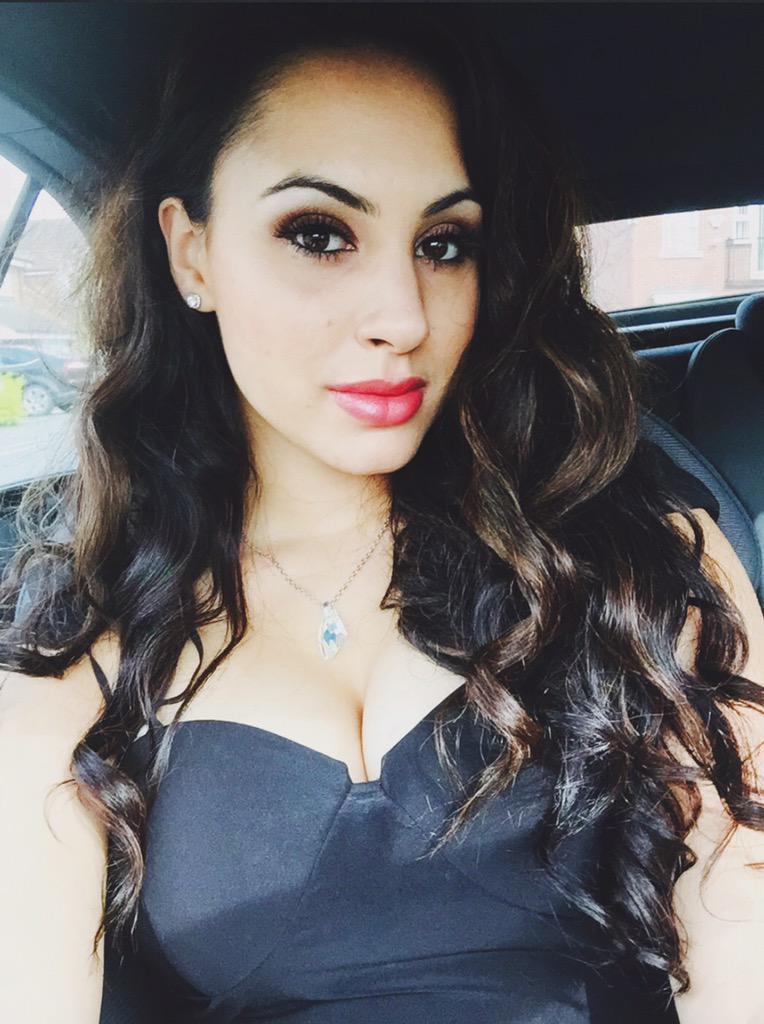 ‘Yeh Hai India’ will be jointly directed by G.K Yogesh and Lom Harsh and jointly produced by Lom harsh & Sandeep Choudhary under the banner of DLB Films.

Foraying into Bollywood with an apt role and Deana Uppal Movie is extremely crucial to establish one’s credentials. But former Miss India UK Deana kept these things aside and followed her heart for signing the film. She told media, “Director Lom Harsh approached me for Yeh Hai India and I got fully intrigued by his gripping script. As soon as I heard the narration, I knew I had to be part of this project. I feel the film has serious potential and scope to achieve success. Even people from abroad will love the film.”

Deana will be playing a character who is virtually a replica of herself. “I play a British girl who goes to India for the first time. She is skeptical about going to India and has several misconceptions about India. She thinks India is shabby and polluted. But her visit to India and her interactions with people and situations completely transform her opinion about India. Eventually, she falls in love with India.”

Though born and brought up in England, Deana calls herself Indian rather than British-Indian and states that she loves India.

Several celebrities from outside have now set up their base in India and Deana considers it a positive development. She told, “Indians are always very welcoming to foreigners. One of the reasons I love living in India is that Indians are warm-hearted, friendly and always welcome outsiders. “

“In England, when I saw TV shows about India, they invariably exhibited the negative aspects of India consisting of slums and poverty. The positive side of India is never shown but through Yeh Hai India, we’re trying to showcase the good side of India. I’ve had amazing four years here since I moved from England to India and I feel privileged to be able to show India’s brilliant achievements in the film,” she said.