Why does breakup hit guys later

A couple of years back, my dear friend had a very bad breakup. She invested four years into this relationship and was devastated after knowing that her better half did not care much. Actually, nobody had cheated in the relationship, the breakup was a result of too much of fights and doubts in between them. Though my friend was keen on sorting out the matter, he wasn’t.

The guy just wanted to move on in life. He was just fed up with all the fights and the issues that were going on between them. He did not want anyone to bother his peace of mind and just broke up.

Though, he did not get into another one. But he also was not ready to mingle back with her. Girls and relationships had just become bugging to him. I mean how come, how can one realize after four years that all these are a mess. The girl went awry, she just wanted to kill herself but was staying back just because she loved her parents.

She tried to pull herself together by hook or by crook and failed every time. The guy was just so addictive to her and why not their relationship was very strong and close indeed. What really instigated to me is the fact that girl was extremely hurt and saddened by the fact that she had broken up but the guy was enjoying his life to the fullest as if nothing had happened.

If you are also confused about this fact then scroll below to find out some logical reasons behind this.

It comes as a slow pain 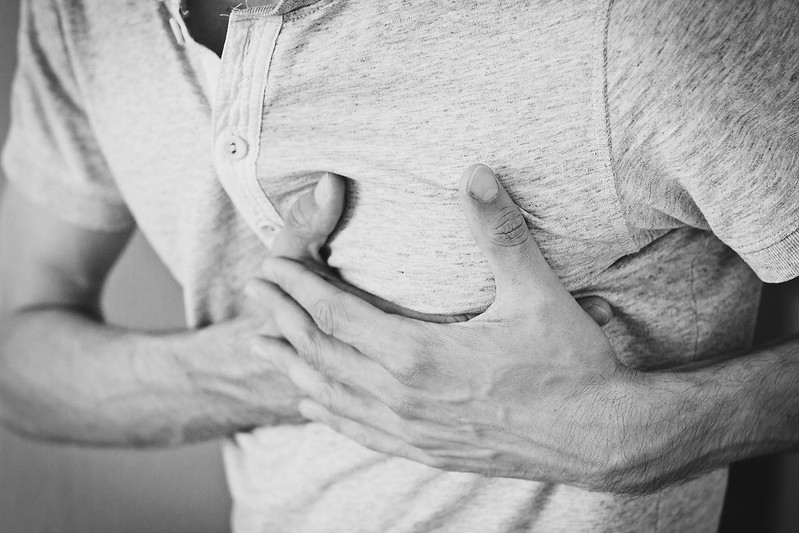 Girls are hit by the sorrowful event right there and then. They cry out, share their issues with their friends and put every second thing out of their hearts. But guys, they won’t feel the absence right there and them. The slow pain will slowly take over their emotions and then everyone stand by. 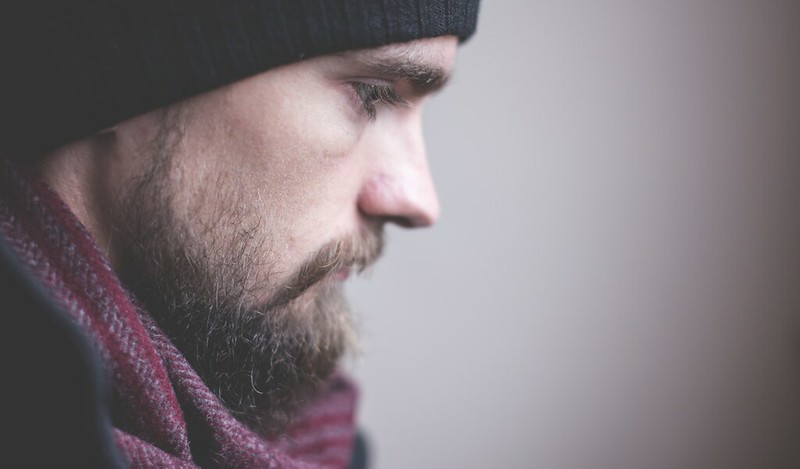 Girls will chit and chat with their girlfriends and let them know how she is feeling so as to receive some emotional support but boys they will not sit around with their buddies to share their sorrows and this is the fact that all the emotions will sink in and he will then start missing the attention and love from that very person.

They have smaller networks 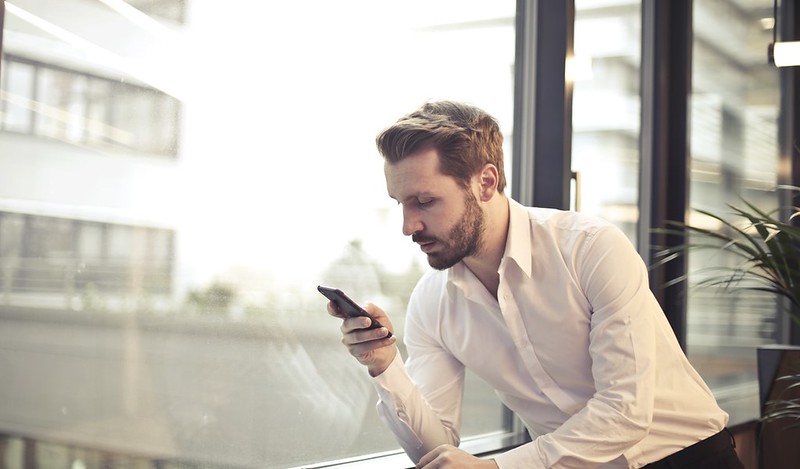 Unlike women, men have smaller emotional support networks. They just don’t connect with anyone and everyone out there. If they are attached to someone so badly, they are definitely going to feel the hurt and are going to miss the ego boost after some time.

They have a coping strategy 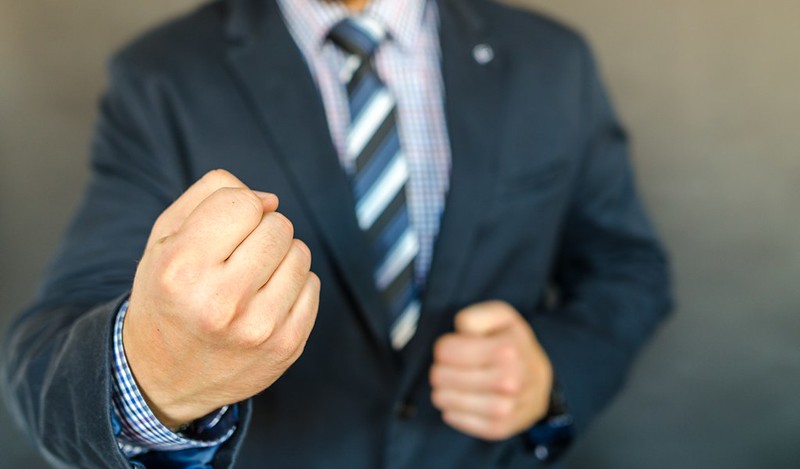 It depends on the investment made 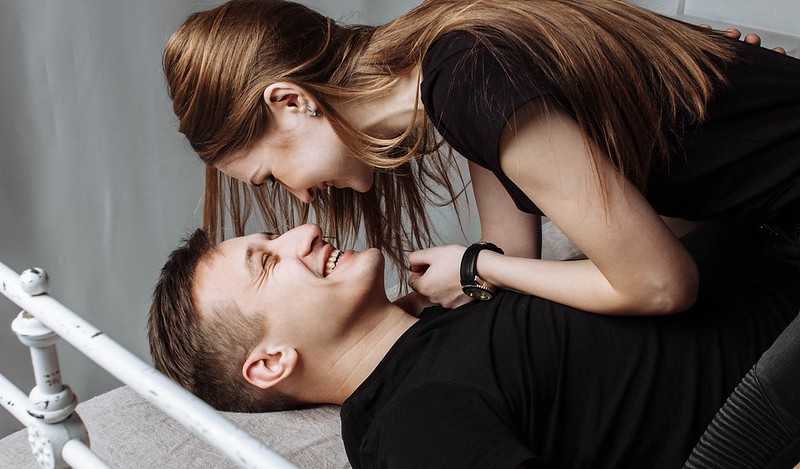 If the guy was truly loyal in the relationship and was as much in love with you as you were then it will be harder for him to get over it but his feelings will take a longer amount of time to sink in. If the guy only cared for the fling and was not very serious then he won’t be bothered even afterward.

How to recover from a breakup

Breakup Status and Quotes in English

Breakup Status and Quotes in English

Psychological effects of a break up