Many Facebook users around the globe are troubled right now. Their favourite social media platform is not working!

Description of problem: As soon as you click on status field, a semi-transparent overlay pops up and an x appears. 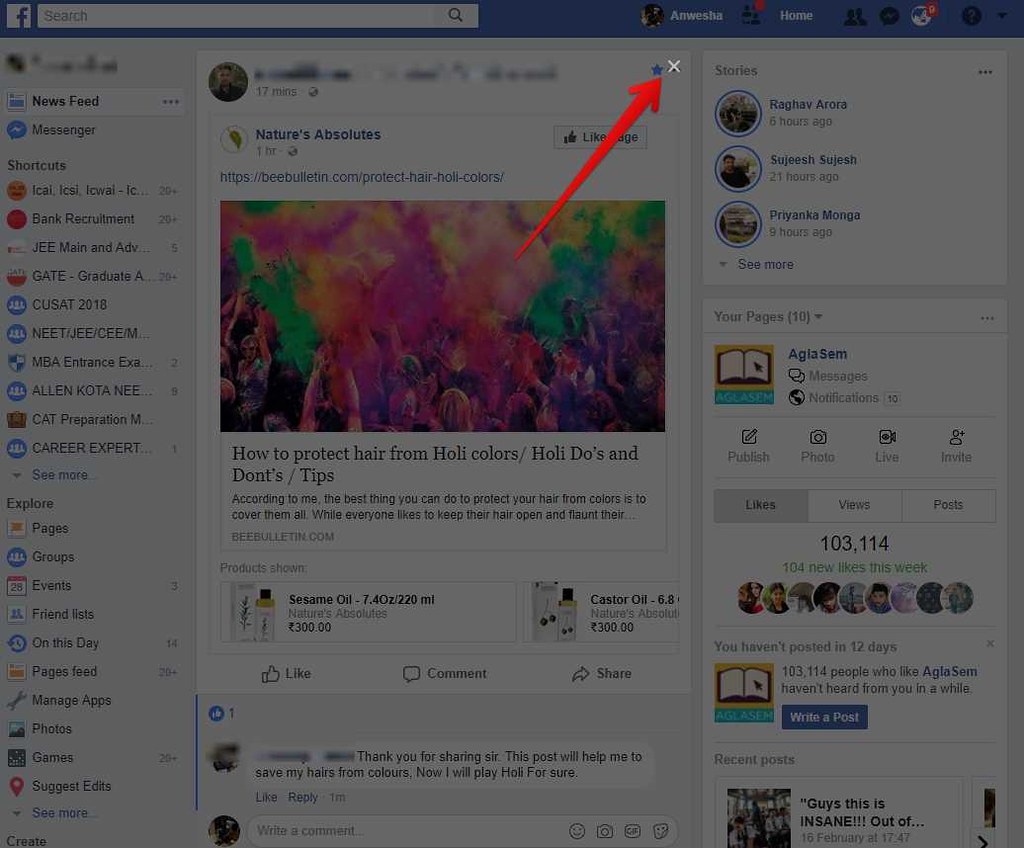 As per the ongoing discussion at downdetector.com, it is not a localized problem. No specific cause has been detected behind it, but with so many people facing the problem, Facebook should surely be taking note of it. 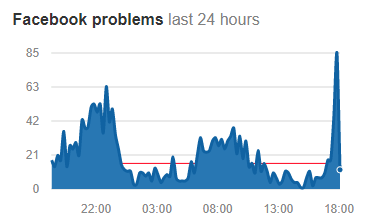 Solution proposed: A hack around this problem is to drag an image to the status and add text to it. This is the only thing that is working right now. Crazy, right?

That’s not all, some users have reported that the issue has been going on for many days. This has really ticked off many users who not only use Facebook for personal use but also to manage their businesses.

Some users have been facing the problems since February 23rd, and are totally baffled on why this is happening.

Analysis: It is possible that Facebook is trying to load some message but something is preventing it from doing so. It has once happened before. Facebook might be trying to ask if you want to turn on face recognition for browser but something is blocking it from fully loading, so you see the semi-transparent overlay, but you don’t see the prompt to turn them on.

One user Jeni reported that her FB did not work on search this morning. Now it is rerouting posts to messages and she did not post any items as messages. In her words, it is messed up.

Catherine has been getting randomly logged out of FB.

Facebook has been having issues, have you faced any yet? Let us know in comments below.

Could this be because of new face recognition?

A new message being shown by Facebook is this 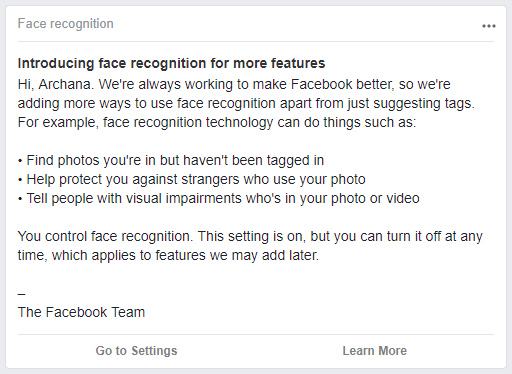 Hi. We’re always working to make Facebook better, so we’re adding more ways to use face recognition apart from just suggesting tags. For example, face recognition technology can do things such as:

You control face recognition. This setting is on, but you can turn it off at any time, which applies to features we may add later.