‘Yaara Silly Silly’ director Subhash Sehgal was flattered by the praise given the Censor Board for his film despite the usage of cuss words, even making Pahlaj Nihalani curious to watch the film. 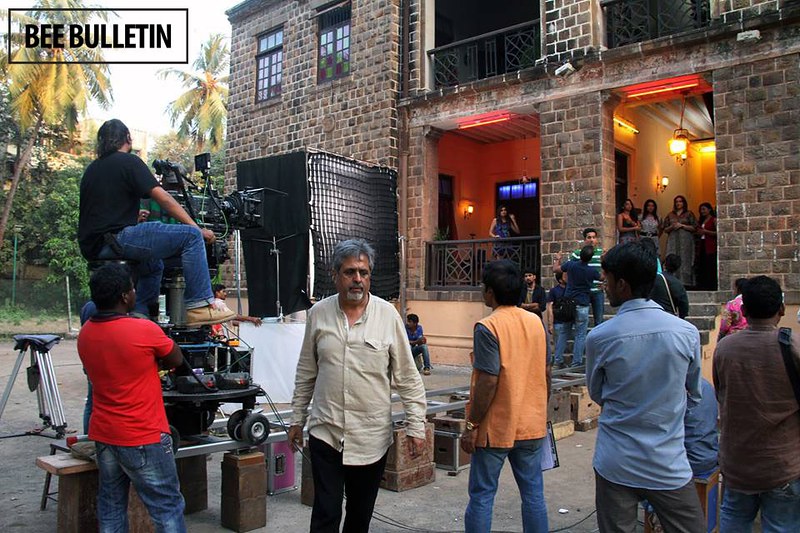 About his recent trips to the Censor Board office, Sehgal said, ‘Frankly speaking, we were expecting a U/ A. After the trial for the Censor Board, they kept us waiting for 45 minutes and we got scared. Then they warmly welcomed us, but then hurled a bomb at us by saying that we needed to remove all the cuss words. They told us that we’ll be getting an A certificate and that they weren’t making visual cuts. They complimented us for not having nudity or obscenity but they were rigid about removing cuss words.” 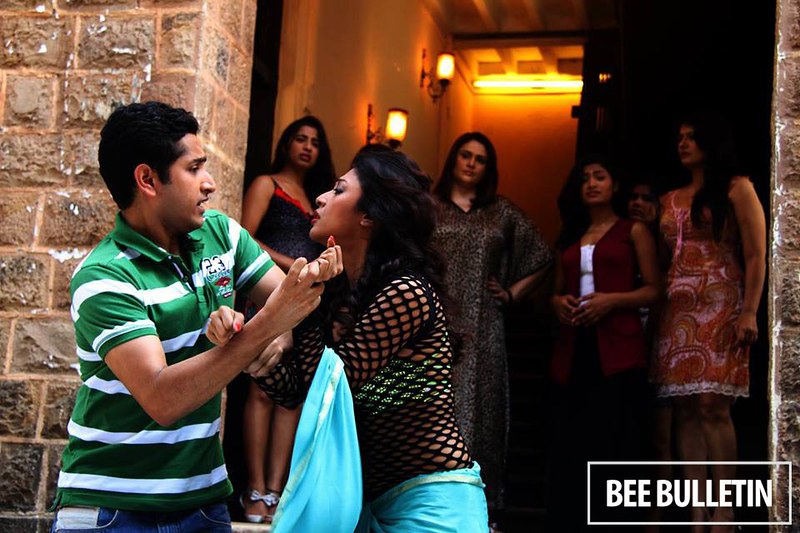 The film sees the story of a prostitute played by Paoli Dam and Sehgal felt that it wouldn’t be possible to remove cuss words as that was the soul of the script. He even requested them to reconsider it or at least give us a U/A with the cuts, but they suggested Sehgal to apply to the revising committee and he applied accordingly. 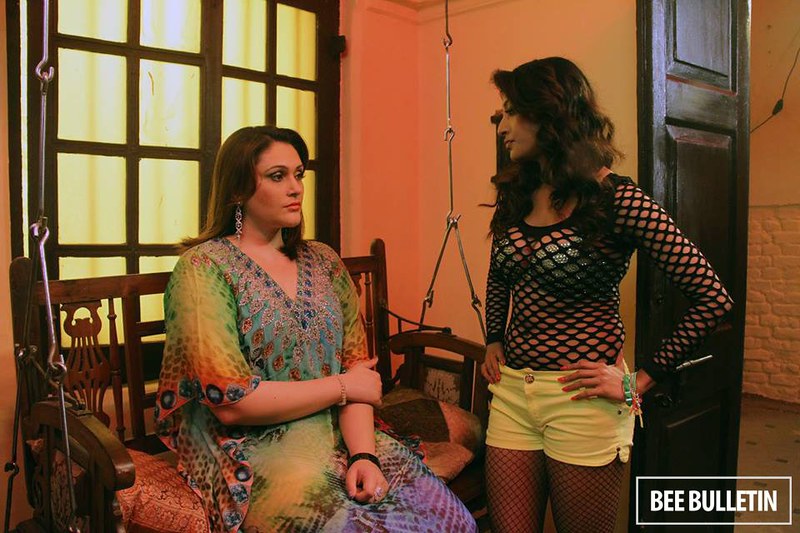 “The same scenes repeated when we went to revising committee and we were panicking for 45 minutes to know if they were adding more cuts to our film. But the committee which comprised six elite women praised the film and reversed all the initial cuts. They unanimously told us to carry cuss words as they felt it is a part of the script. And they congratulated me for having made an outstanding, clean message-oriented entertainer.” said Sehgal. 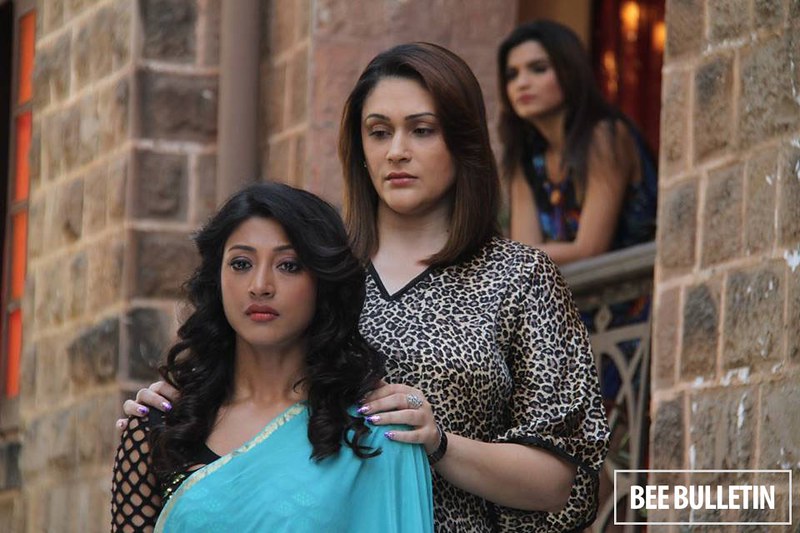 Sehgal was so delighted with the news that he even visited Censor Board chief Pahlaj Nihalani who told Sehgal in a friendly manner, “You have made a film where all panel members saw and felt they couldn’t remove the cuss words. They spoke so highly about the film so now I’m curious to watch the film.”

The film is slated to release on 30th October.