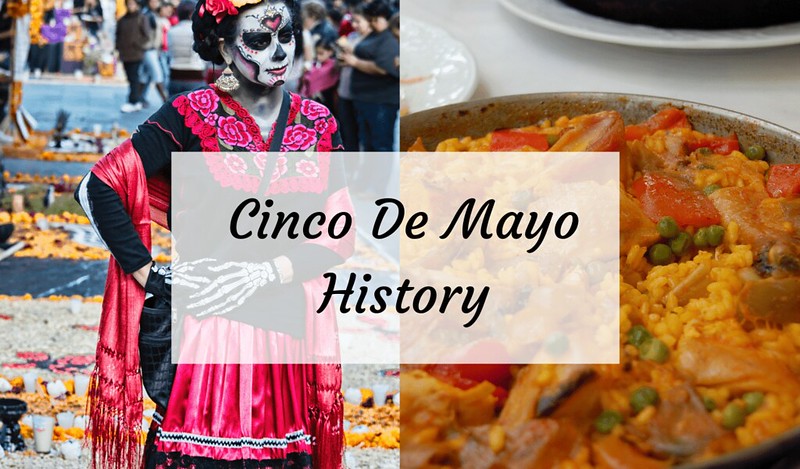 Cinco De Mayo 2019 is celebrated to immortalize the Mexican Army who triumphed against the cutthroat enemies, French Army.

The Franco- Mexican War (1861-1867) came to an end thus the city of Puebla was liberated from the Imperialism of French. Know the entire history of the festival from down below.

Military parades ride through the city to honor the commemoration of the Battle of Puebla. People in Puebla celebrate the unlikely victory over the French. The celebration time is also witnessed in various parts of the USA too. This Mexican festival is sometimes confused with being Mexico’s Independence which is not the case. Their Independence Day falls on 16th September.

During 1861, Benito Juarez, a lawyer and a member of Zapotec Tribe was elected as the president of Mexico. At that time, the fledgling country-Mexico was suffering from the Financial Crisis following years of internal strife, thus declaring his country to be too poor to manage to shrug away the debts. The time has come to drink loads of Margarita and Cerveza. the obvious burden of the same came upon Benito, who was defaulted on debt payments to European Countries.  Britain, Spain, and France amalgamated and sent naval forces to Mexico. Emphatically, Britain and Spain withdrew their forces as Mexican solicited regarding their non-payment for the same. 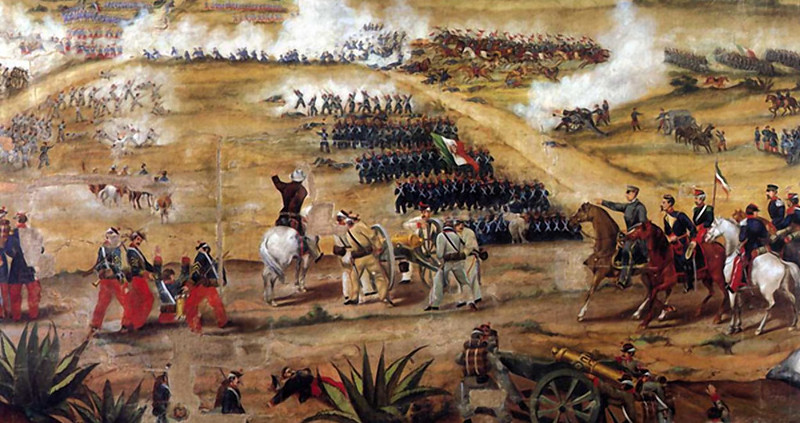 Napoleon III seized the opportunity to carve an empire and rule over and make Mexico, a French country. But with the ragtag indigenous people, Victory from the French marked the resistance to French Imperialism.The French invaded Mexico in 1861 with well-formed arms that stormed in the gate of Puebla. They also laid their feet on Veracruz, forcing the Mexican government and its forces to retreat into the northern part of Mexico.

After that, they begin to lay their nets of invasion in Mexico to conquer each and every city. Their attention was directed on the city of Puebla de Los Angeles. Anticipating the attack and its aftermath in Mexico, the president, Benito Juarez brought together a group of about 2,000 men to fight against the dominating hand of French.

When the French attacked on May 5th, 1862, the battle lasted from the day until the early hours of the evening. Unbelievably, the tuff armed forces of French retreated after losing almost 500’s of army soldiers whereas the Mexicans had hardly lost in 100’s. Thus, the Battle of Puebla is a symbolical keynote of victory and proved their hand of resistance from any upper hand of dominance, by not getting subjugated.

It is surprising to note that Cinco De Mayo has taken a huge significance in the United States than in Mexico. The Americans widely celebrate the Mexican festival for there resides a good number of Hispanics. In the 1960’s Latin activist raised the awareness for the holiday, by making them come to terms with the victory over the strong based French Army. Since then, the flight of celebration has taken a front foot, as they celebrate with mariachi music, Mexican Food, parades, and parties.

Many people mistakenly believe Cinco De Mayo to be the Independence Day of Mexico, which is not true. In fact, they celebrate Mayo which happened after 50 years of Independence. Puebla celebrates the day of triumph where the unlikely victory freed them from the French. Cinco de Mayo isn’t a federal holiday in Mexico, or anywhere but the celebration is enriched with the traditional style of foods and drinks. 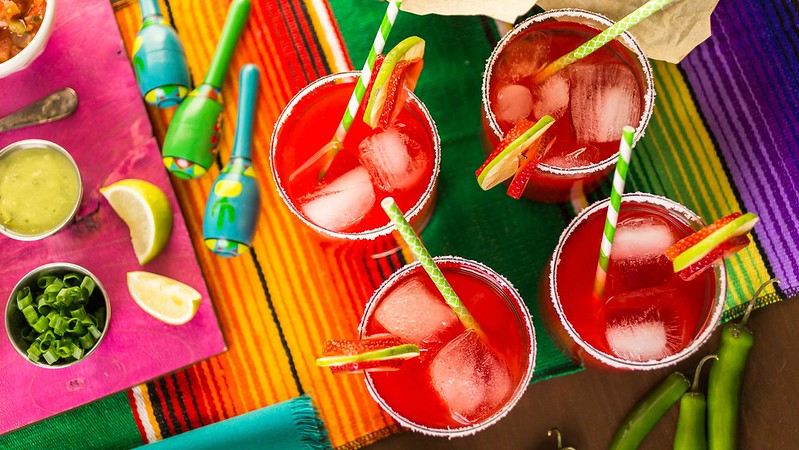 The time has come to raise the bar and drink loads of Margaritas and Sangaria and toss over the Mexican delicacies, that will leave you drooling. From the mouth-smacking Mole Poblano to Enchiladas, each of which runs in the list of traditional foods. The streets are decked with colorful dances, parades, marches to commemorate the day.