The Coachella is a blend of music lovers, scenesters, spring breakers, celebrities and curious tourists. The Coachella 2018 has quite picked up the rage after Beyonce’s performance and you can know about it right from here. If you want some really cool pictures for your social media accounts then Coachella is the right and the perfect place for you. 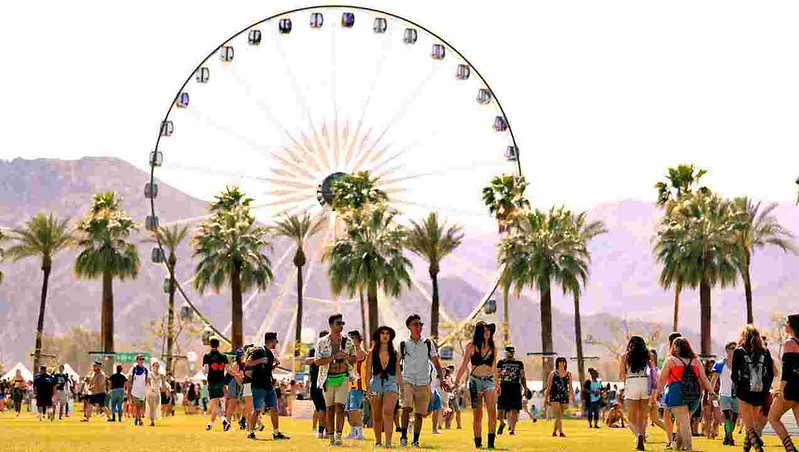 Do you know that people of all the ages are welcome in the Coachella festival and the most amazing part of the festival is that it goes on whether it is raining or the sun is shining over us? The general admission pass for this festival costs around $429 and the VIP Passes for the same can be bought for $999. The general admission passes allow you to have access to the venue and the parking lots. It might also allow you to have an access to some of the camping areas. The camping passes for the tourists are also available at variable prices and can only be bought if you purchase the entry pass for the venue. They both go hand in hand. 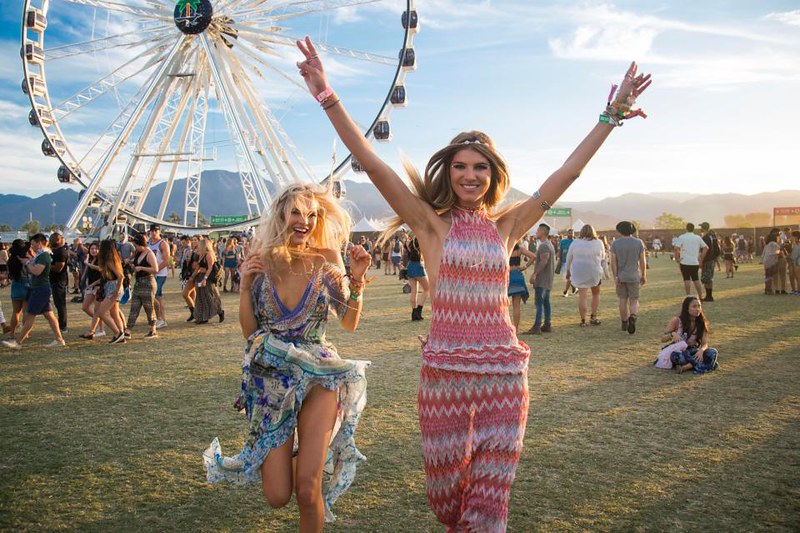 Also, remember to keep a check on the wristband you receive at the entrance because if it tampered or loosen it will be considered void. The tickets for the Coachella 2018 weekend 1 go really quickly thus it always advised to buy the tickets at the earliest. The tickets for Coachella 2018 have been sold out now and thus you can gear up yourself for the next year.

So if you are attending Coachella 2018 this time and if it is your first time, then there are somethings that you should probably know. The Coachella festival started in the year 1999 and the venue opens at 11 am each day. While the line up of the performers is set to change over time, the dates for the line up won’t. Kids who are accompanying their parents and are under 5 years old won’t be charged for the ticket. This implies that the Coachella ticket for every child who is 5 years and under is welcome inside the venue for free. You and go in and out as when you like but the festival pass should be worn all the time.

If you are all set to rule Coachella, here are some things that you can take along with you and below are also some things which you should not.

The bunch of things which can be taken along.

Bunch of things which should be avoided while packing.

You can check the official website of the Coachella 2018 festival for more information.