Coachella Festival has unveiled with some greatest artists around the world, reigning the stage with their absorbing, powerful performances. To unleash a throng of musicians, breezing across multitudes of genres hosted by various artists. The Coachella Music Festival spots a comeback of the lady pop singer, Beyonce head to raise the bar for others, other artists like Kygo, TroyBoi tuned the audiences with their powers of tracks, swooning the nation worldwide. The streak of artists took the stage through the storm by their stellar performances.

Here is the schedule for the streak of most popular singers raving the stage of Coachella Music Festival. Mark down your date and schedulise your time for being the part of this show! 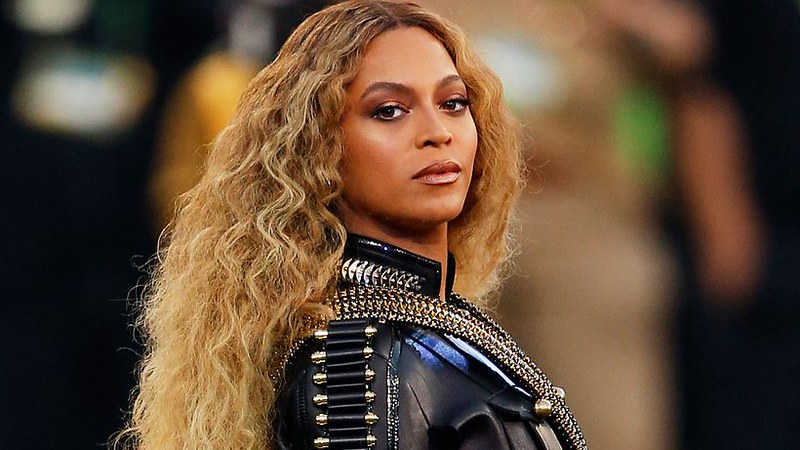 The “Who run the world” singer is the true voice of the women invoking the spirit of womanhood and infusing various shades of emotions is best known for her albums, “B’Day” “Beyonce” “Lemonade“, all of which garnered a huge hit in the Billboards and earned her the six Grammy’s for the same.  This year, the well-applauded singer, took the stage to storm and conveyed a powerful comeback. To relish her power-packed performance at Coachella Stage on 21st April by 11:05 pm. 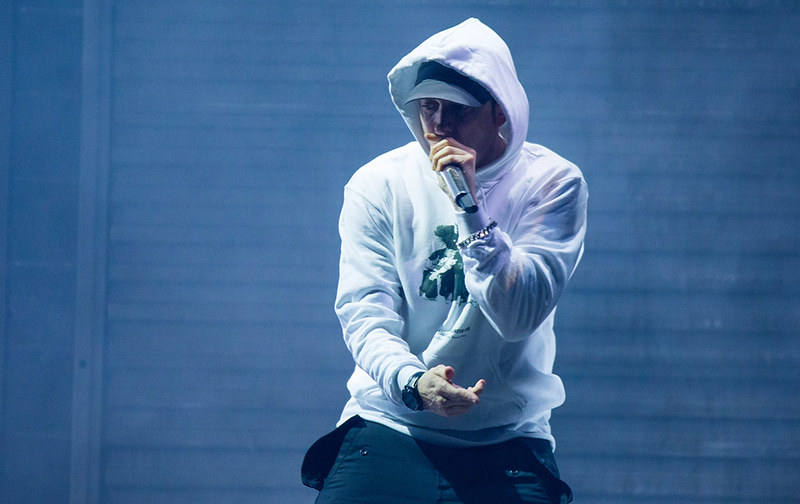 Who doesn’t know the world-renowned American rapper who has been ruling the arena of Rapping since the 2000s? He has a great track record of 10 albums standing in numbers 1 of  Billboard 200 and Billboard 100 and charts out as one of the “Bestselling Artists of all the time “. The real slim shady has oozed out a variety of emotions in his raps spanned in decades. During the First Weekend of Coachella’s Festival, he shared the beats with Dr. D.R.E and 50 Cents. If you want to catch the glimpse of his then turn to 22nd April at Coachella Stage by 10:20 pm. 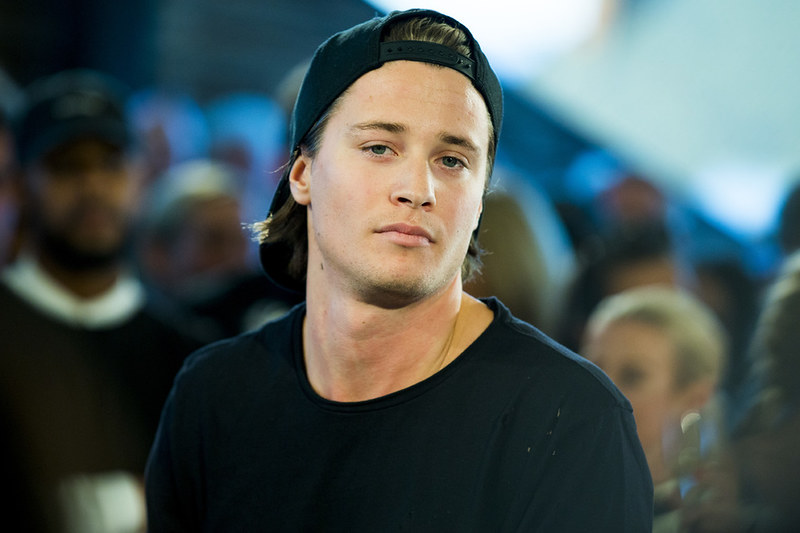 Norwegian DJ and Music producer garnered a great attention globally by featuring the track with Ed Sheeran’s I See Fire. He gained much fame and name as he became the first House Music Producer to perform at the 2016 Rio Olympics. His songs cover the multitude of genres like Tropical House, DownTempo, and progressive House. In the first weekend of Coachella’s Music Festival, he surprised the audiences by sharing the stage with Jamie Foxx and Rita Ora. For garnering for of his powerful performances, tune on 20th April at Coachella Stage by 8:30 pm. 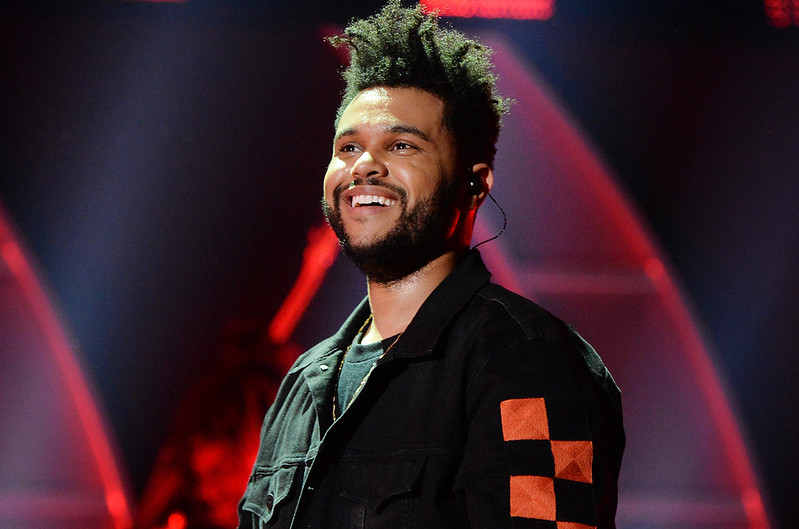 The Ethiopian, Canadian singer, Abel Makonnen is well known for his hip-hop and pop singles that led him to earn multiple entries in the Billboards Top 100 and a true recipient of Grammy Awards. His all-time renowned singles being, “The Hills”, “Earned It”is from the house of his top songs. He has established his pivotal role, influencing the dark emo. His stellar stage performance was well applauded at the first weekend of Coachella Festival. He is all set to deliver his excellent set of performance on 20th April by 11:25 pm at Coachella Stage. 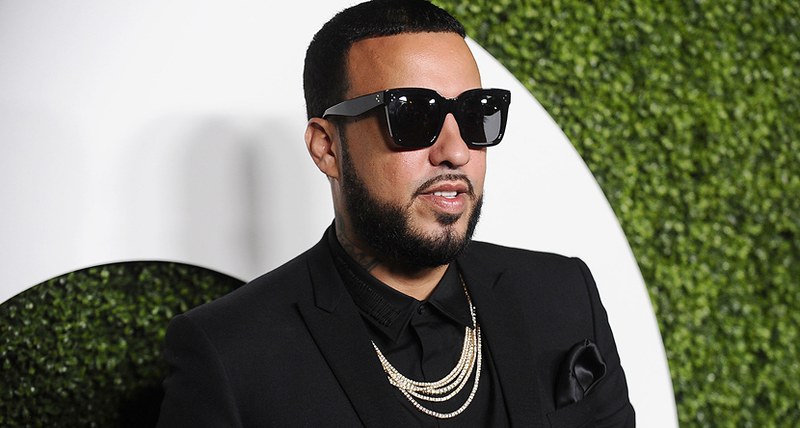 This 33-year-old rapper, head stormed the Top 10 US Billboard List. French Montana, the Moroccan-American Artist well reverberated for his track, “ Unforgettable” featuring Swae Lee. He spread the swirls of silence in his performance this year at Coachella and don’t worry if you missed out his melancholic voice, you can tune in his live performance on 22nd April at Sahara Stage by 6:35 pm 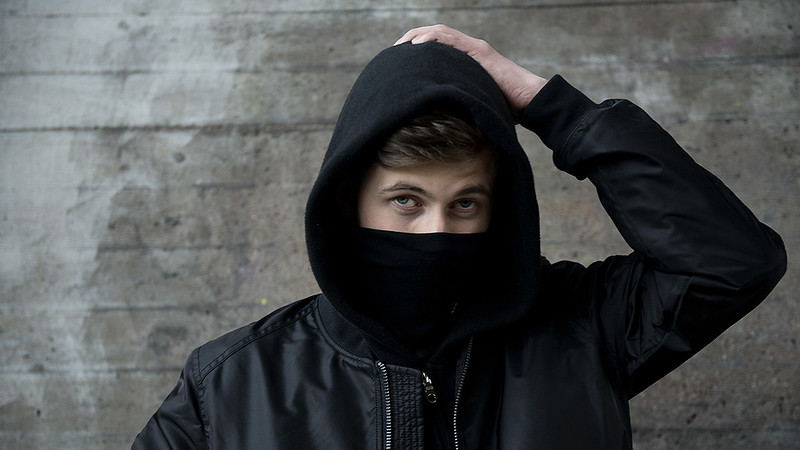 British- Norwegian EDM producer, Alan Walker aka DJ Walkzz has been known to have a great and following base, surpassing millions of numbers on Youtube. He took the world to storm by his range of tracks like “Sing me to Sleep”,“Alone” and “Faded” out of which the latter gained him immense popularity by swimming the success, globally. This year he is all set to unravel the magic of his tracks on 20th April at Sahara stage by 6:15 pm. 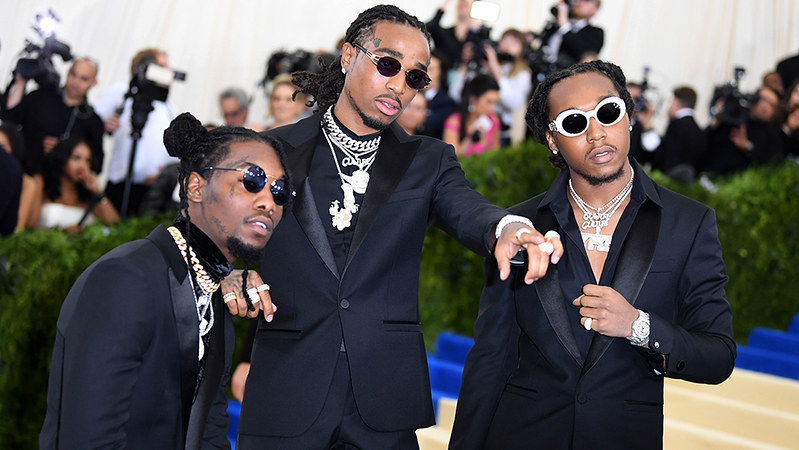 The American’s hip-hop trio known by their stage names as “Quavo” “Offset” and “Takeoff” reeled the Billboard Hot 100 with their peaking number “Bad and Boujee” and this year flashed their album, hitting the charts with the first position.The trio is known to breeze through a couple of their selected songs and storms the stage. Without fail, they reign the stage with their flair on Hip Hop tracks. This year they are giving their power-packed performance on 23rd April, 9:30 pm at Sahara Stage. 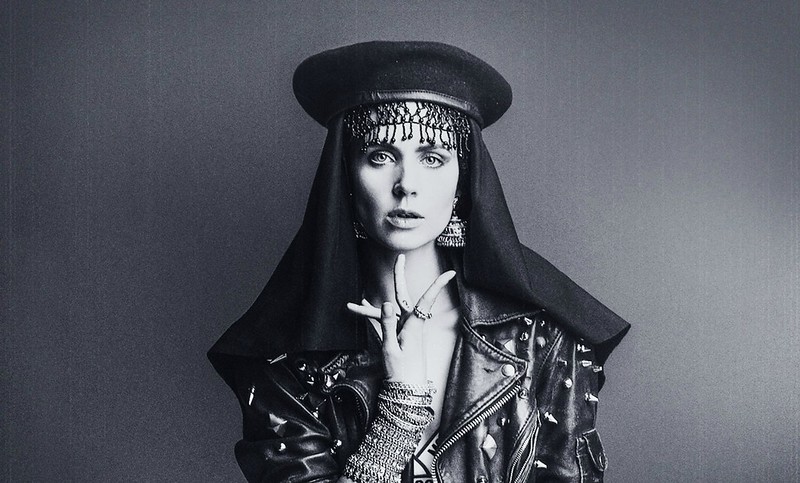 World’s most renowned pop singer known for her featuring in “Lean on” will surely make you lean for her dazzling performances. The Danish Diva unfailingly leads the show with her hooking lyrics and catchy chores. Her killer collaborations and her range of songs like “Nights with you” course a great banner of emotions. She shared the stage with Charli XCX and will set the stage on fire on 21st April at Coachella Stage by 6:35 pm. 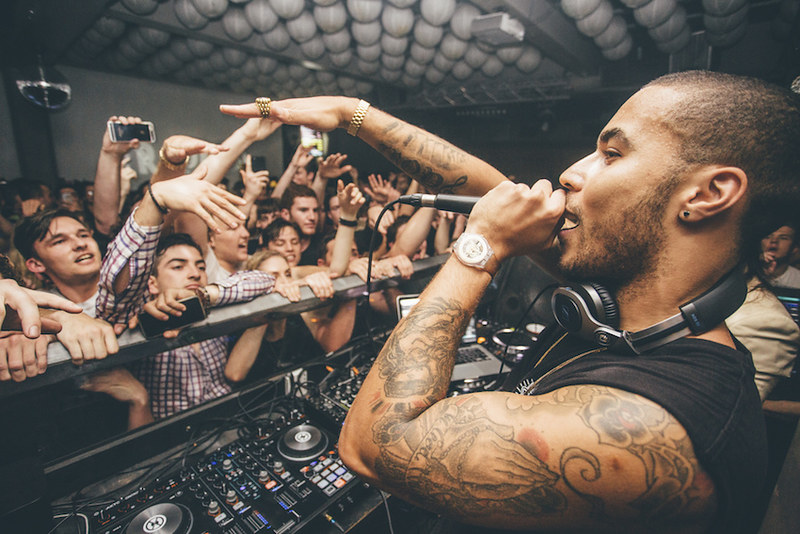 Troyboi, a British artist is a great producer who gave one of the biggest anthems, “Soundclash”. He is here to set fire to his upcoming power with his extraordinarily unique and versatile and his musical tracks.The ruler of the Electronic music is all set to reel his audiences. He was well applauded for his performance delivered on 13th April, catch more of his berserk performances on 20th April by 9:05 pm at Sahara Stage. 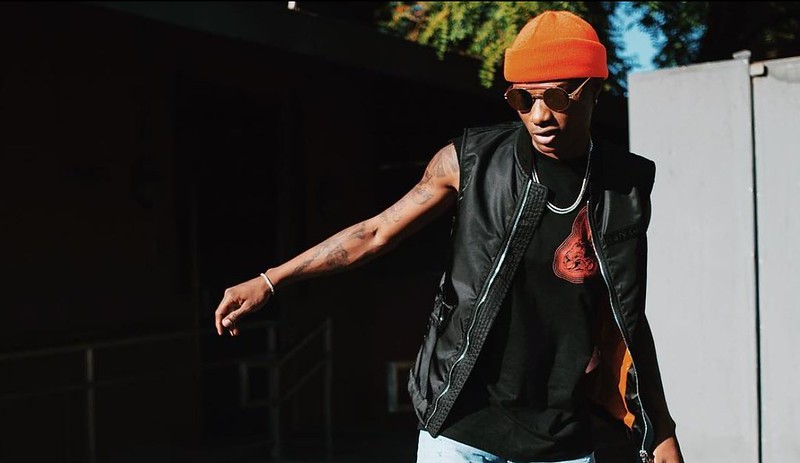 The Nigerian singer, Ayodeji Ibrahim Balogun sets its foot in the market for his single, “ Ojuelegba” and reigned the African charts thereof. This upcoming weekend, the anticipating audience is are eagerly waiting for Wiz Kid to hit the buzz button as his tweet says, “ Next weeknd! Bring your flags!!” For tuning into his show, head straight to Coachella Stage on 21st April at 2:45 pm.