Tennis as a sport is absolutely gruesome and demands immense physical and mental strength in order to make it into the world stage, the world rankings in itself are not easy to accomplish as a tennis star starts his journey young in childhood – starting from amateur and a long journey ahead before turning pro.

With such the dynamics of the sport, it’s understandable that sometimes tennis players cross the line and come off as aggressive but tennis has had it’s fair share of performers (some who were ranked very highly), failing to adhere to the whole concept of “sportsmanship” and rather being volatile on the court – gaining unnecessary controversy but then again, it was perhaps this extreme passion for the game that fetched them some valuable fans. We look at tennis’ 5 most controversial stars :

We start the list by the name that is perhaps the most controversial out of the 5 that we name and maybe the less heard of; due to him being the first tennis player in the history of the sport to be banned completely from participation in it for rest of his lifetime. He was found guilty of 3 charges, which included the grave charge of contriving the result of a match.

Once Daniel Köllerer was banned, he had a long run of outbursts and volatile reactions – coming heavily on the ATP and calling it’s mannerisms to be “mafia-like”, while also putting shame to legend like Nadal by accusing him of taking drugs and calling David Ferrer a heavy smoker. 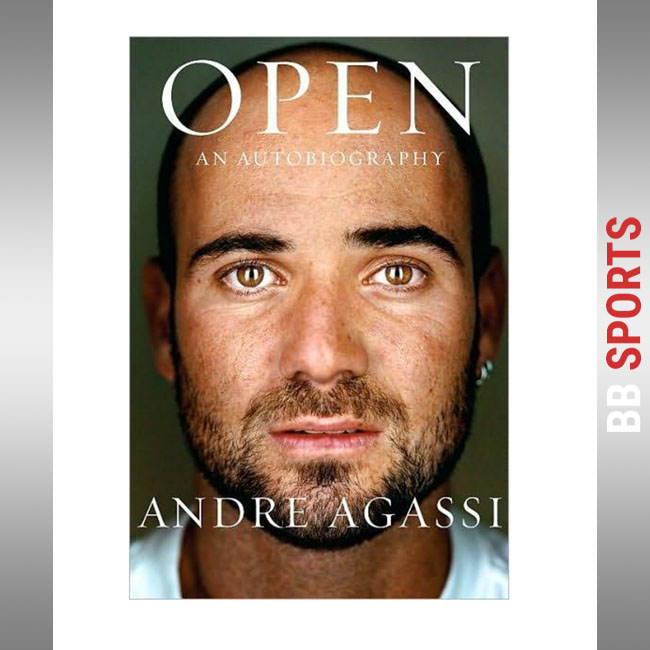 Known to be one of the finest players that the sport has ever seen, Agassi was never too far away from the controversies and tabloid’s first-page. It was his habit of grabbing attention that often left him gaining attention but for all the wrong reasons. The real Agassi came in front of the world when he released his autobiography and openly accepted to taking drugs – something that was heavily opposed by players of his era and some of today’s stars, calling him to have played against the spirit of the sport. A drug controversy puts a big dent on anyone’s career and it sure has given another dimension to Agassi’s, which was otherwise illustrious.

You can get the book here.

If controversy has a face, perhaps Nastase can be that in the world of tennis. Known for his off-the-court antics in the bars and with the girls, Nastase many a times shocked tennis fans with his behavior not just off the court but on it too. Once turning up to play Arthur Ashe in a tennis match, Ilie Nastase turned up with his face covered purely in black – something that the crowd disapproved of highly, with Arthur Ashe being a black tennis player – it was seen as an insult to the legendary Ashe.

Someone who never was the favorite of the chair umpires, Connors had a game on court that was pretty much enough on it’s own to win him fans and the match but it was perhaps a dimension that he added into his game, in order to frustrate the opponents i.e. to have outbursts and shout at chair and line umpires.

If you’ve ever come across the sport of tennis or have followed it for at least a few years, McEnroe is a name that you shouldn’t be surprised to hear in this list. Known for his maestro game, McEnroe was equally known to be verbally abusive of the chair umpires, it was quite a usual side. His outbursts to chair umpires, saying “YOU CANNOT BE SERIOUS” became a cult hit with tennis fans, with the current world no.1 in Djokovic often imitating the tennis legend with the same case and point. John McEnroe remains one of the sport’s most celebrated and controversial stars.