Ajay Devgn’s next film Shivaay will be released on the occassion of Diwali 2016. Whereas the last two posters showed individual characters namely Ajay Devgn as Shivaay, Erika Kaar, and Sayyesha Saigal, this new poster of Shivaay has two of them together. Love in the mountains has been aptly portrayed.

See the new poster of Shivaay 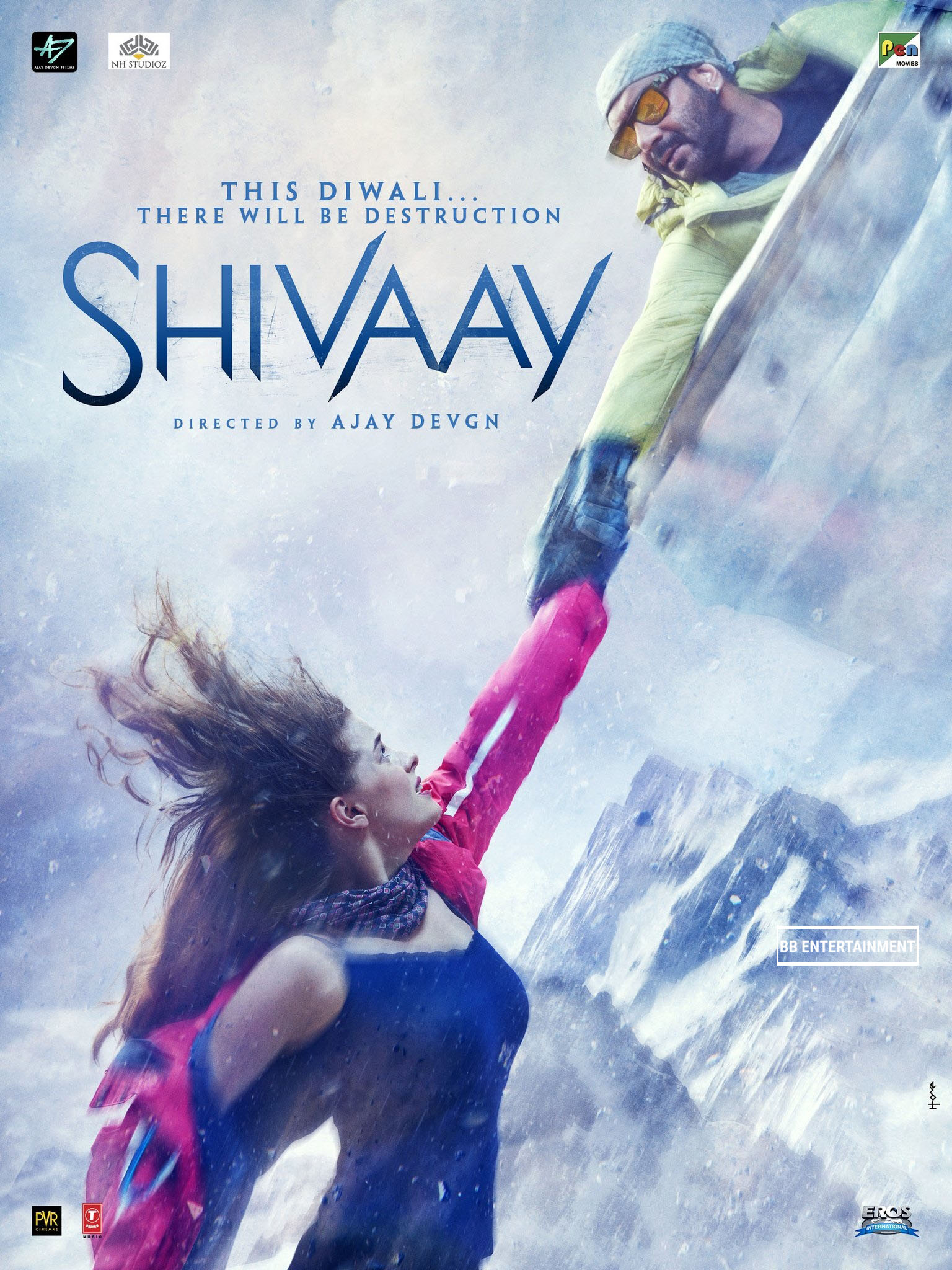 In the poster Ajay Devgn can be seen reaching out his lady love. Set atop icy mountains, is it a story of love found in a most unexpected place?

From all the posters so far, the movie definitely promises breathtaking scenes and adrenaline pumping action. We are excited to see Erika Kaar and Sayyesha Saigal in this action adventure film.

Shivaay will have a worldwide release on 28 October 2016 that happens to be Diwali this year. So we have more than one reason to eagerly wait for Diwali now! 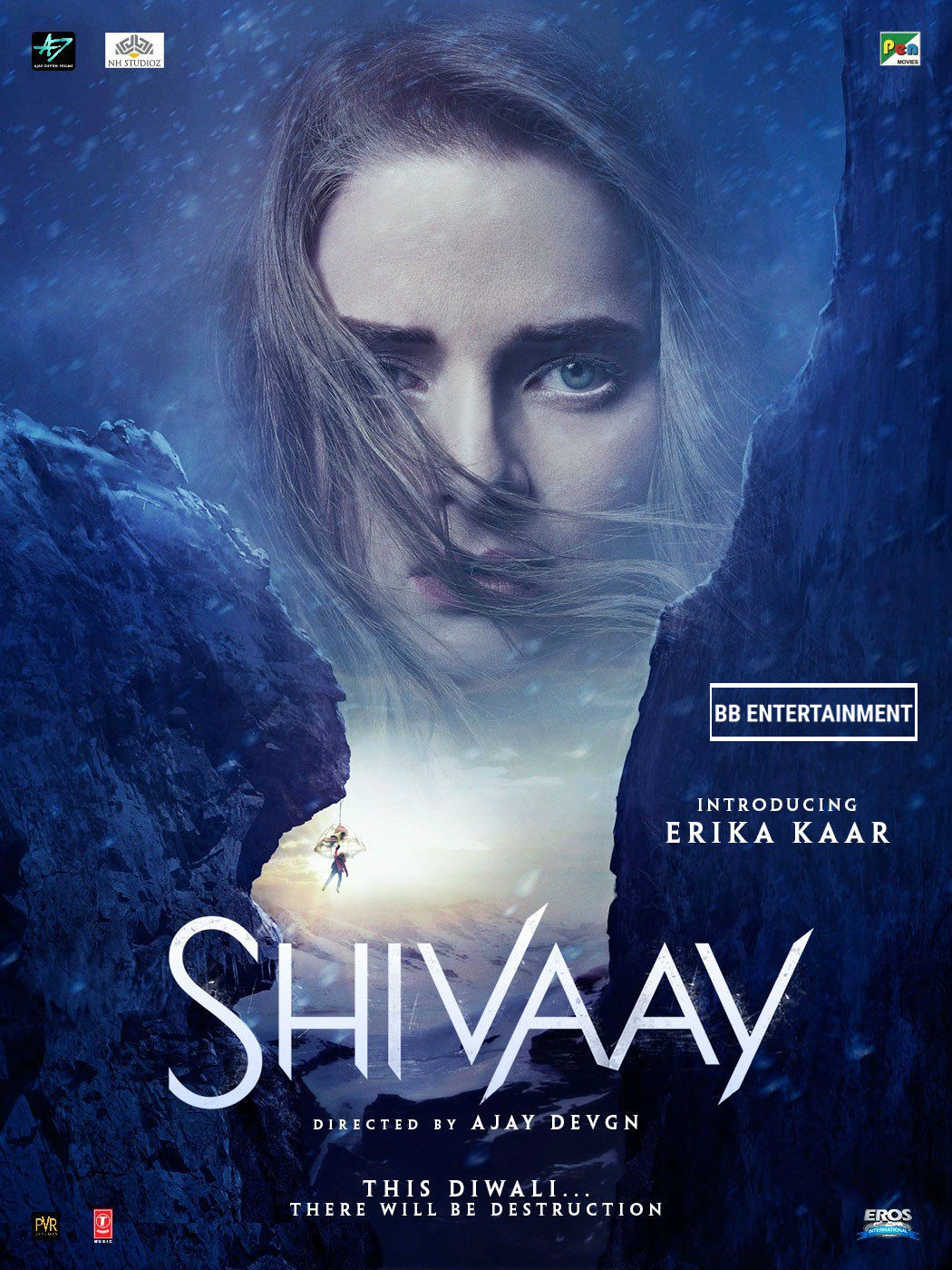 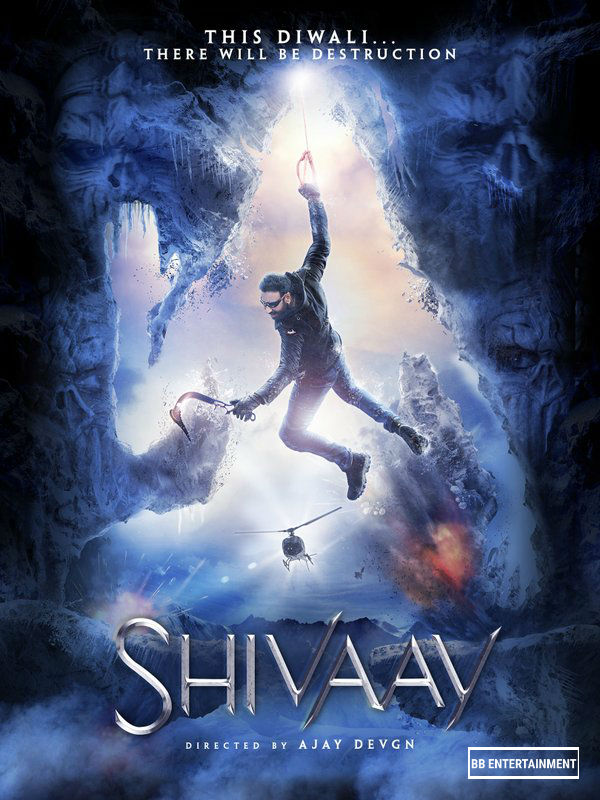 Here’s presenting the ravishing @sayyeshaa Welcome her as she joins the journey of Shivaay. pic.twitter.com/a9okxhlhoX

Breathe. Fight. Survive.
Join the Journey of Shivaay. Follow us on @ShivaayTheFilm pic.twitter.com/WzIA7JWwPE

These are the people behind Shivaay.

Watch out this site for more news and updates on Shivaay.

Liked the new poster? Let us know your views in comments below. 🙂