LG launched the Q6 on 10th August at a price of 14,990, it’s an Amazon exclusive and is expected to compete with the like of the Moto G5 Plus, Moto E4, the Honor 6x, Redmi Note 4, Lenovo K8 Note and other mid-range smartphones.

The LG G6 was quite a good Smartphone which sadly didn’t get as much attention as it deserved, mostly because of the Samsung’s Flagship device (Galaxy S8), which stole its thunder. Now, with the Q6, LG hopes to have at least some recognition in the mid-range segment of Smartphones. The device, said by few to be a ‘Mini’ version of the Flagship G6, also skips on some essential elements which could make it a deal breaker.

The key specs of the LG Q6 are the following: 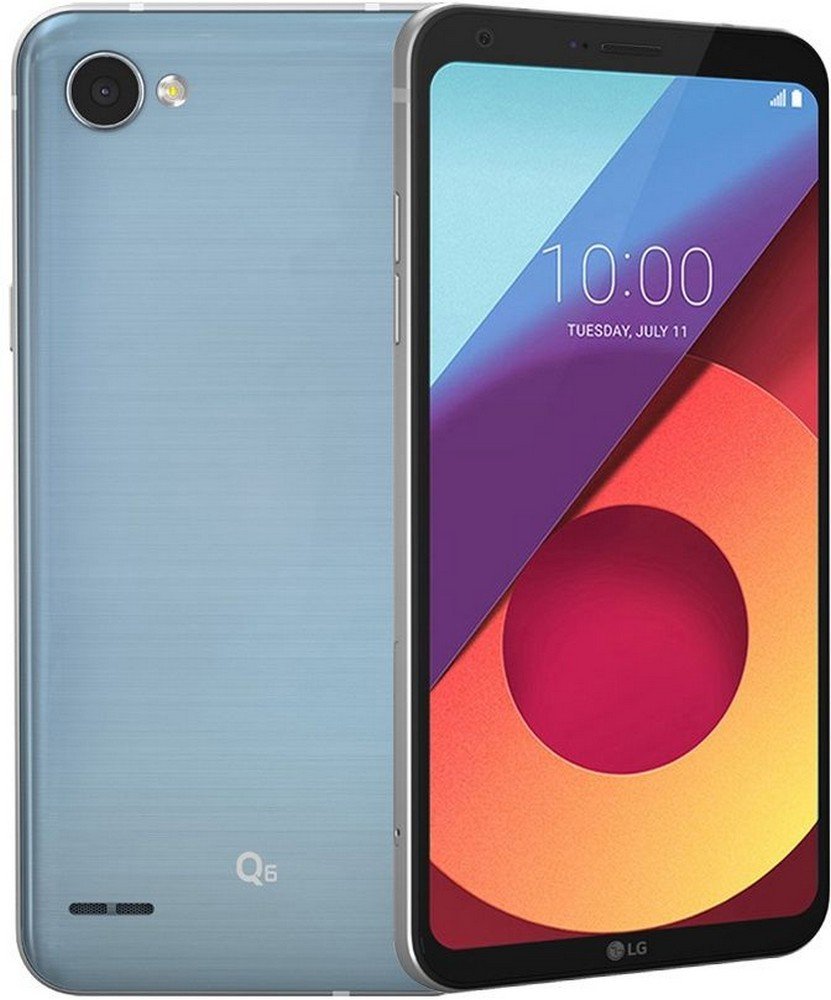 From the looks of the Smartphone, the Q6 looks very similar to the G6, but with some minor differences. The screen is of a lower resolution than the flagship, and the size of the display is 5.5 inches as compared to the 5.7 inch Quad HD display on the latter. Both phones, however, possess the same unique aspect ratio of 18:9.

The Build Quality is expected to be solid in the Q6 thanks to the 7000 series Aluminium body covering the display. It is especially because of this build that this device feels a little bit more than the mid-range Smartphone it’s supposed to be.

Another difference which sets the Q6 in the mid-range segment is the Processor. The Snapdragon 435 isn’t as powerful as the Snapdragon 821 on the G6. While the SoC is justified in its presence on a mid-range handset, rivals like Moto G5 Plus have a more powerful Processor (Snapdragon 625).

Unlike the G6, the Q6 doesn’t have a dual camera setup. But even the single camera at the back and the wide-angle front camera might just be good enough for regular usage scenarios. Apart from these, the speaker placement on the LG Q6 is at the back instead of being at the bottom. Considering all these differences between LG G6 and Q6, it’s safe to say that the Q6 isn’t really a ‘mini’ version of the Flagship LG smartphone, and the only similarity between both of them is the display aspect ratio.

If all seems good with the LG Q6 until now, here comes what might be a dealbreaker for many; The Q6 does not feature a Fingerprint Scanner! This is a really surprising thing considering the fact that even the lower-end smartphones are supposed to have a fingerprint scanner at the present time.

What it does have instead is an improved face unlock feature, which, according to LG would be more time-saving and effective than a traditional fingerprint scanner. This fact, however, would be proved only after the Smartphone’s launch.

At the price of 14,990, the LG Q6 seems capable of stirring up quite a storm in the market. Considering its build quality and the unique aspect ratio of the display, this device would effortlessly gather a lot of attention from potential buyers. While LG has not made a lot of sales in the Indian Market despite lowering the price of the Flagship G6, such an aggressive pricing of the Q6 in the Indian market might just do the trick.