Yes ! it’s true that Denmark has decided to become independent of fossil fuels by 2050. The Danish government recently presented “ Energy strategy 2050” as Dr. Lykke Friis, the Danish climate and energy minister announced that the country will become a freebie from oil, coal, and gas.

The merrier news is that it won’t come as a greater expenditure for the country, all the money will be funded by consumers of electricity and also the cost of renewable energy for consumers will go 11% lower than what it was in 2002. Hence, it’s a two-way incentive. 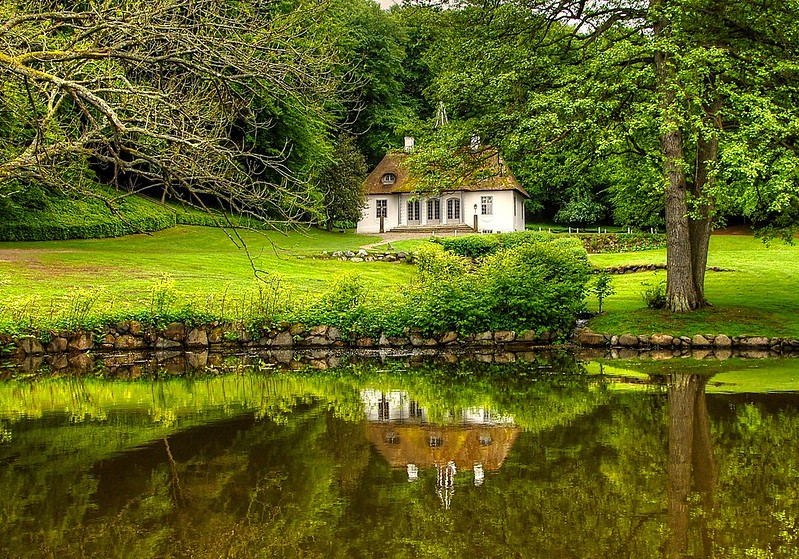 In Denmark, there is a tiny bit of an oil production in the North Sea. Due to this, the trade balance began in the 1970’s. Oil and gas are the only reasons, Denmark no longer has any foreign currency debt.

In 1970’s, Denmark went through an oil crisis when Asians took over them. By 1980’s, old shipyards were also closed which severely affected all the resources, as a result, Denmark decided to work on the problems of waste and resource management, clean air and water as well as energy efficiency. Consequently, Denmark has become a global leader in development. 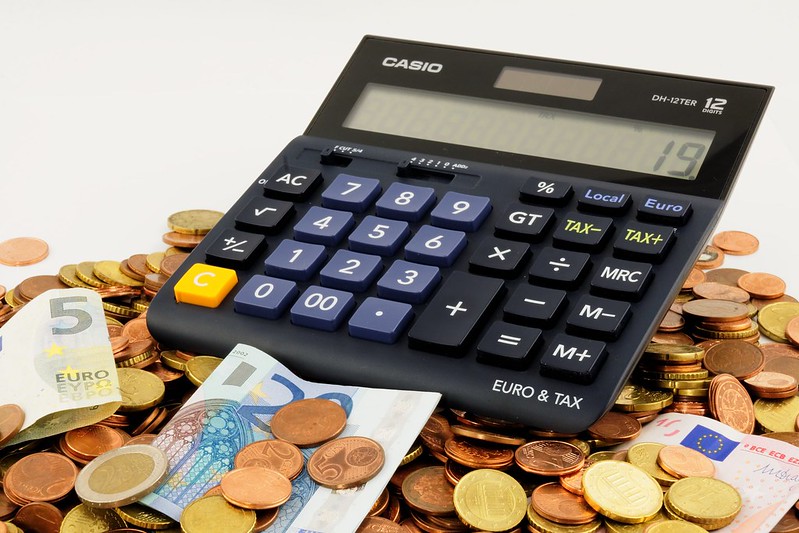 This decision is all set to affect the business in more than positive way, according to statistics! They will be saved on energy bills.  There is going to be an enormous global market for green technologies, services, and systems. Costs saved can be used for the core business of the company. 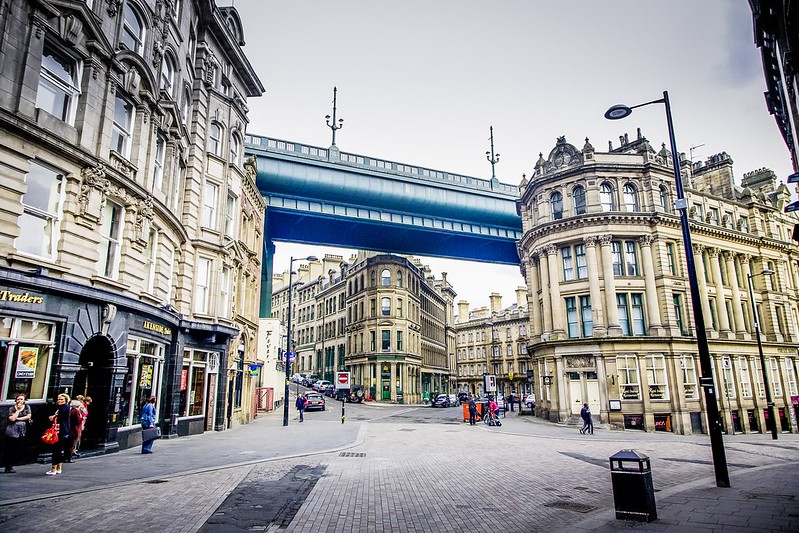 The new objective is a total bliss for the civilization of the country as well as a give back to our beloved mother nature. Some important facts you should be aware of are : By 2020, all Danish electricity end users will have smart meters providing new opportunities for consumers and retailers. The share of electricity transmission is expected to increase.

We should all be proud of the country’s beautiful and innovative new initiative and applaud it for it’s out of the world thinking power. Other countries can inspire themselves from the kingdom of Denmark.