Should you give your dog a haircut in summer?

I personally think that Grooming in dogs is very important but shaving off that beautiful coat just for alleviating the shedding of hair in your home is unfair as well as illogical. My answer to this question is partially affirmative. I feel that if the act of haircut is to some extent beneficial to the dog’s safety and health benefits, then it is good to go for it other than that I would never suggest anyone go for it just for an appearance change of the pet or haphazard reasons like this. 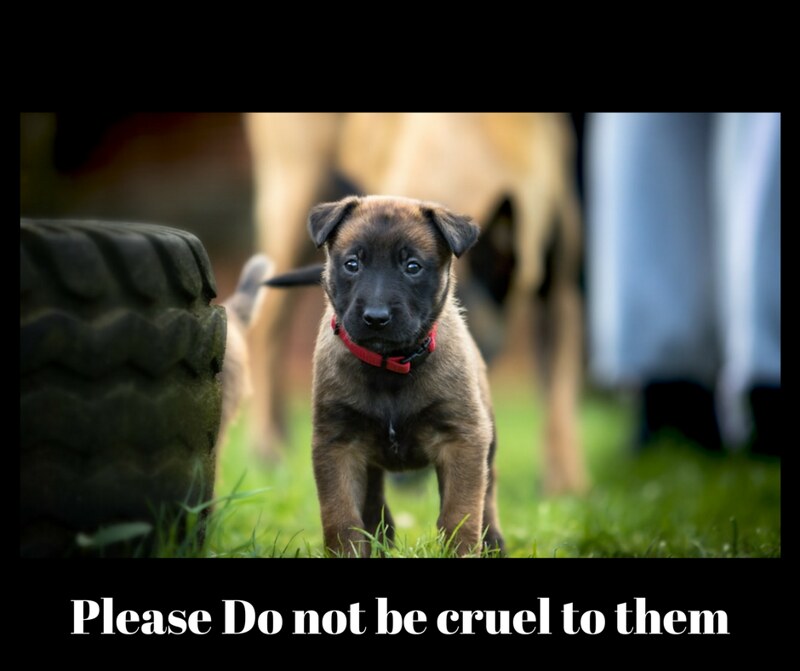 This concept is really really contradictory and should be taken into account only when it is needed. For instance, getting your pooch’s hair cut for the treatment of wounds and infections counts for an emergency and is beneficial as well. A summer haircut cannot in any way make him feel cooler on refreshing because of the scientific reason behind the importance of the Coat. The revelations say, that the hair coat on a dog’s body performs two duties and those are keeping them all warm in the winters and secondly saving them from sunburn and heat strokes during summers. It actually helps in regulating the body’s temperature. 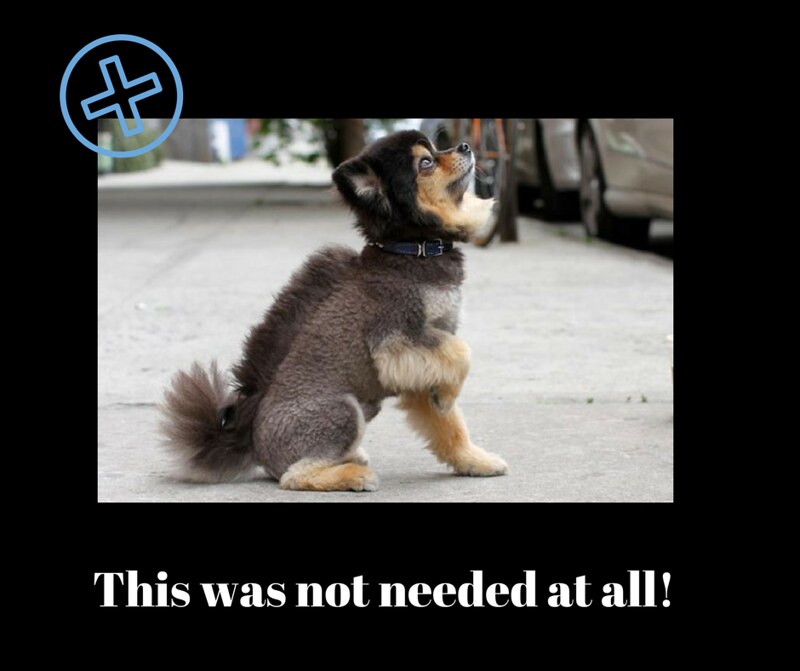 I just read a Dog Parent’s confession a couple of days ago and it literally made me sob. He explained how her little pet went into dire depression just by getting a haircut. It’s like trespassing their security in all senses, the dog developed fatigue and lost the urge to play and eat. Well, now she is all fine.

This scenario was a major one but handling stressful situations definitely depends on one dog to another. I do not say that they should not be groomed and stuff but the trimming should happen only when it is necessary and not for any other purposes. 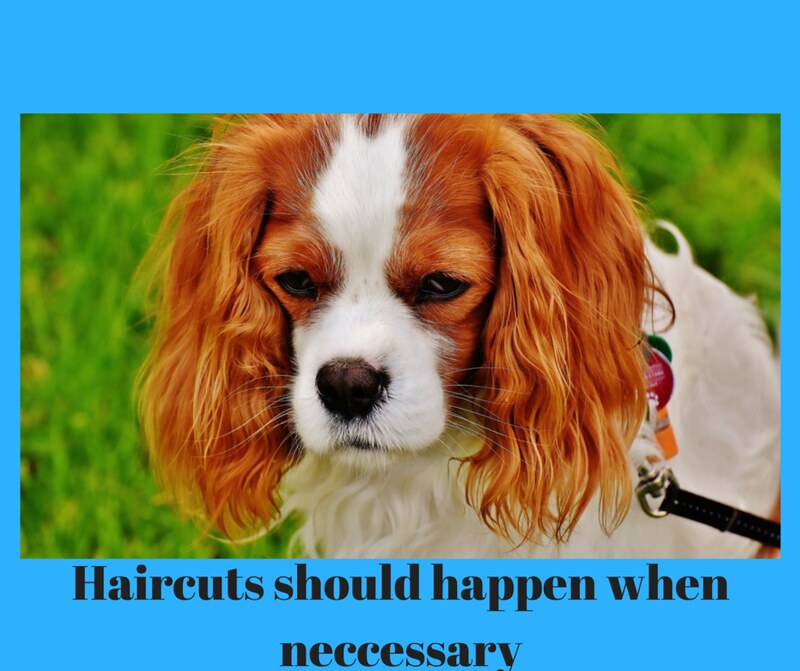 You should get his hair trimmed by a professional only when necessary and it should not be anyway like a full-time haircut. The other reason for not consenting this very process is because dogs have two coats, if the upper layer is cut then the undercoat starts shedding and comes back quickly, but the guarding hair does not grow again and that is where the problem arises.

Getting the pooch’s hair trimmed also depends on the type of breed you own. For example, double coated breeds like Labrador, Pomeranian, Golden Retriever, Australian Shepherd, Chiba Inu, Scottish Terrier, Shih Tzu etc should only and only be trimmed at the time of urgency.

According to a veterinarian, it’s better to not give your dog a haircut ! Hence, the gist of the story is partially affirmative and the answer to the question is honestly a 50% no. 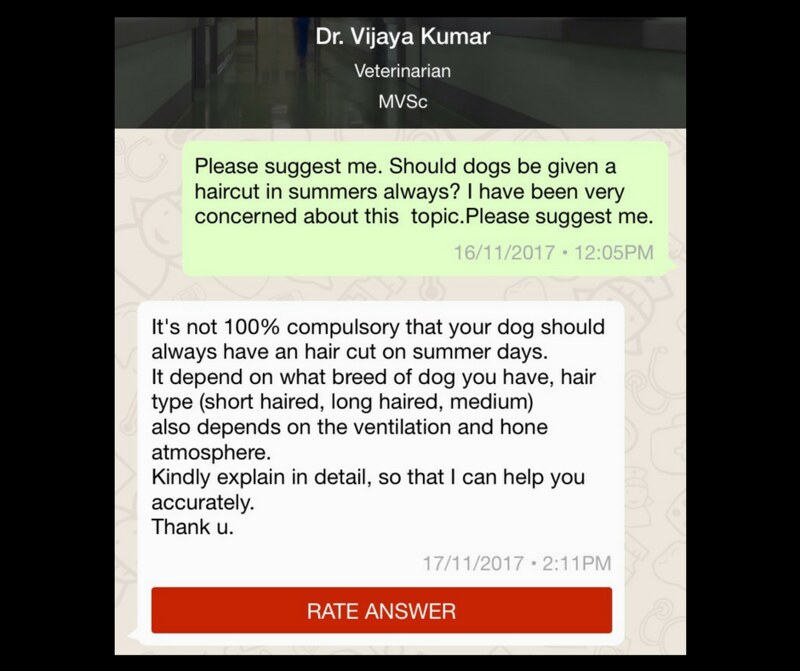 If you want to help your dog stay cool, you can opt for other measures like keeping them inside, regular brushing of the coat, offering them cucumbers and always keeping fresh drinking water in their reach.

Perfume – mistakes you are probably making

15 Signs Your Dog is Trying To Tell You Something

How being around pets can make us get rid of stress