Earth Day is celebrated on the 22nd April every year! It is a worldwide celebration or you can can say give back to the Mother Earth who showers her love on us humans every second and every minute. Do you remember how during our childhood, we were asked to dress up in a green attire and come to school on this day.? We all were so excited about all the dresses and shirts that we did not give much of value to the reason and why not? We were kids then. As of now, we certainly need to understand that Mother Earth is the reason that we exist, hence, to take care of her is our responsibility. Check out more about Earth Day from below. 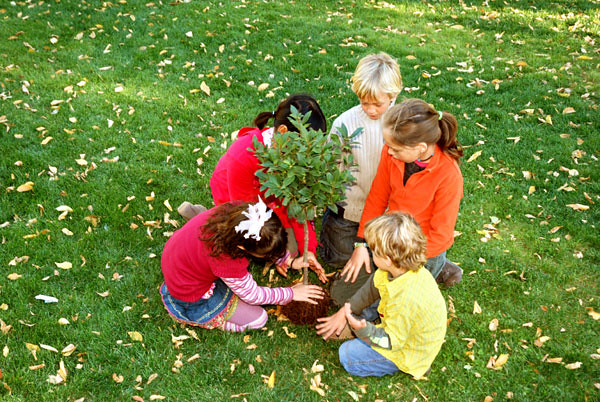 Okay, now we all know as to why the Earth day is celebrated but where did the idea come from? Well, let me tell you that there was an oil spill in Santa Barbara California in the year 1969 which inspired Nelson to organize a teach-in to make people aware about oil spills, power plants, pesticides, raw waste, loss of wildlife and many other relevant things which were were hampering the Eco life on Earth. Several protests and campaigns were held along with other members and they were successful in getting the green light for officially celebrating this day as Earth Day. The founder Gaylord Nelson also received a Presidential Medal of Freedom which is one of most highly honored laurel in the United States.

22 Cool Things that you can do on Earth Day!

Since then there has been no looking back, people celebrate this day to let everyone know how blank we are without our mother Earth and it’s time that we stop misbehaving with it and it’s resources. As we open up the newspaper every day we see a heck lot of headlines about issues of global warming. For instance, there has been a dangerous increase in the pollution levels, decrease in wildlife and plantations, decrease in water levels and what not? The massive amount of increase in industrialization and decrease in sensitivity among people has brought us to this level. 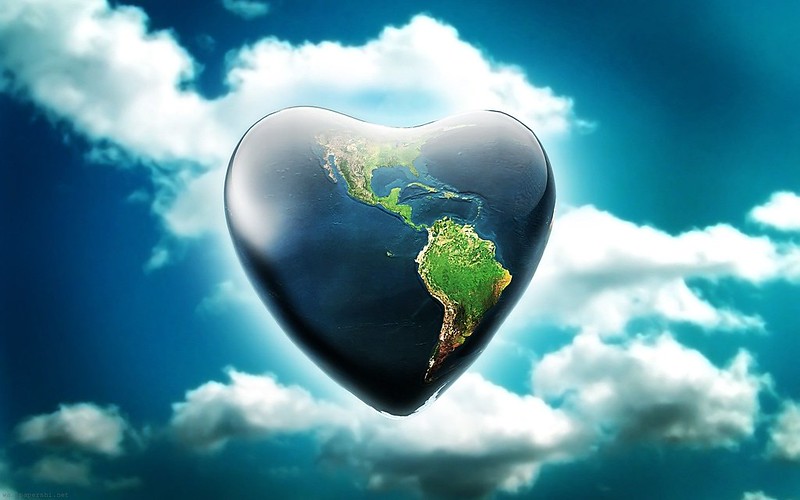 Thus, take a pledge today that we as individuals are going to do our bits to stop or lessen this menace.

Almost every school, college, private institutions, government institutions celebrate the Earth day by cleaning their surroundings, creating awareness among their peers about the significance of Mother Earth and its resources and how non-renewable they are. People dress in green and organize skits so as to sensitize people about this menace.