Facebook Stock plunged down to a 20% low after the news of the Cambridge Analytical Data Scandal went on rounds. It was reported that the Chief Financial Officer David Wehner had already predicted that the stocks would drop in the coming future. It is believed that Facebook suffered the lowest growth this year. The tech giant actually lost $120 Million Dollars in their market value. It is being speculated that Facebook actually lost an amount which is equal to an average country’s GDP. Sounds really heart breaking.

So, why did Facebook Stock actually drop? Well, Facebook has been in news for losing its user data base due to its not so good safety policies in the past. This is one of the major reasons that the growth has declined so drastically. Facebook’s CEO Mark Zuckerberg lost about $16.8 billion.

But, what is after hours trading actually? Well, it the duration of time when an investor or trader can actually sell or purchase stocks. In the United States of America, the time duration during which the after hours trading is done is between 9:00 am to 4:00 pm. The tech giant could only see a rise of 11% after the trade which was the lowest as reported in the last two years.

Here are some things that you should definitely know about the Facebook Plunge. 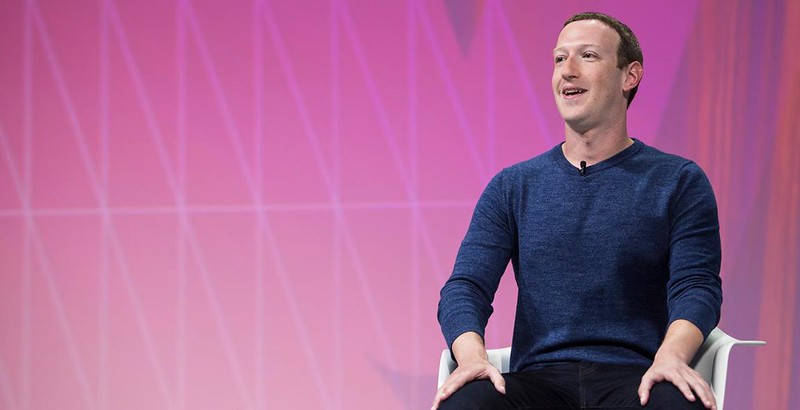 Yes, you are reading that right, if the Facebook plunge continues to go down further more, the CEO of Facebook would actually lose his position as the third richest man in the world and he will actually will fall on the sixth position in the Bloomberg Billionaires list. 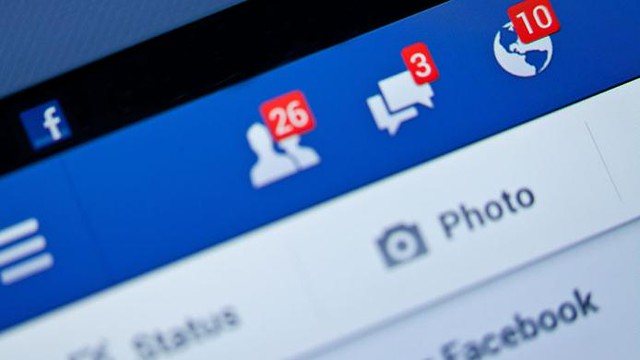 The dive in Facebook stocks could be short term and is speculated to be temperory because apparently advertisers love sharing on the platform and would continue to do so. 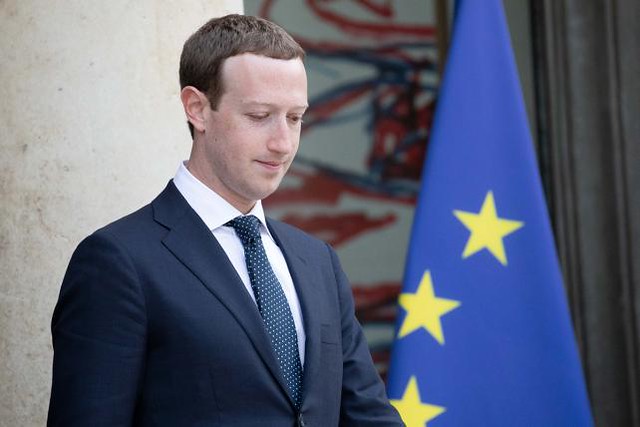 GDPR refers to general data protection regulation. The new reformed GDPR caused several changes in the sign up process as well as in the privacy terms. It is due to the new reforms that the plunge has happened probably. 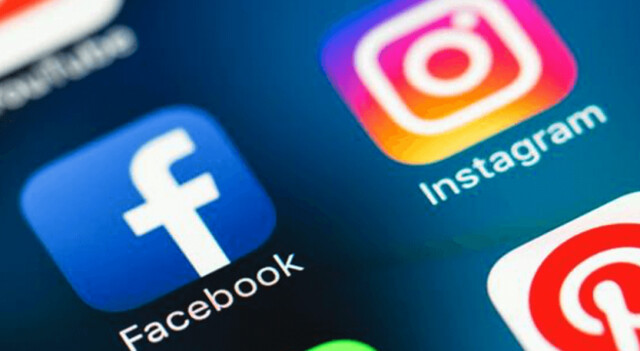 It is being speculated that Facebook will indeed be dependent on Instagram to drive revenues. The picture sharing and editing app will account for 18% of the revenue this year and 23% of Facebook’s revenue in the upcoming year.

The loss is one fifth of CEO’s wealth 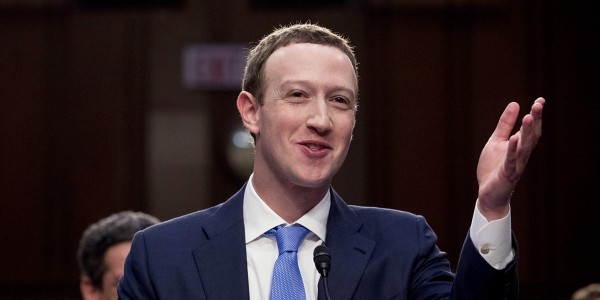 It is speculated that the loss that Facebook actually suffered was about one fifth of Mark Zuckerberg’s wealth. 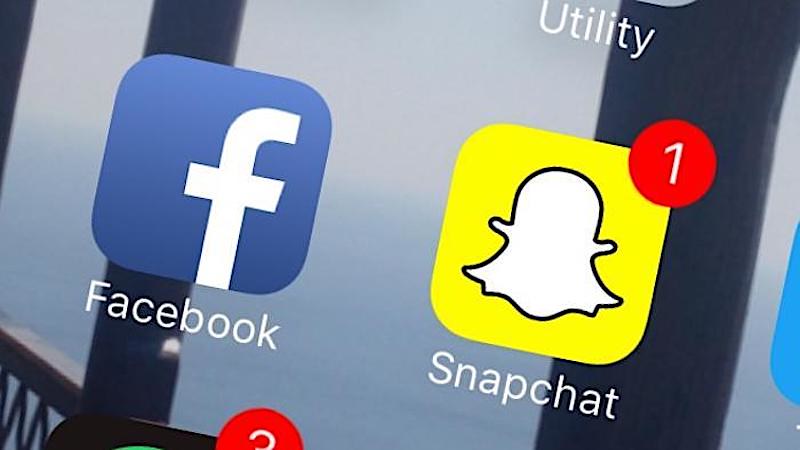 When the tech-giant Facebook plunged during the after hours, it also bought down with it Snap Inc and Twitter Inc by single digit percentage.

This has been Facebook’s biggest drop ever 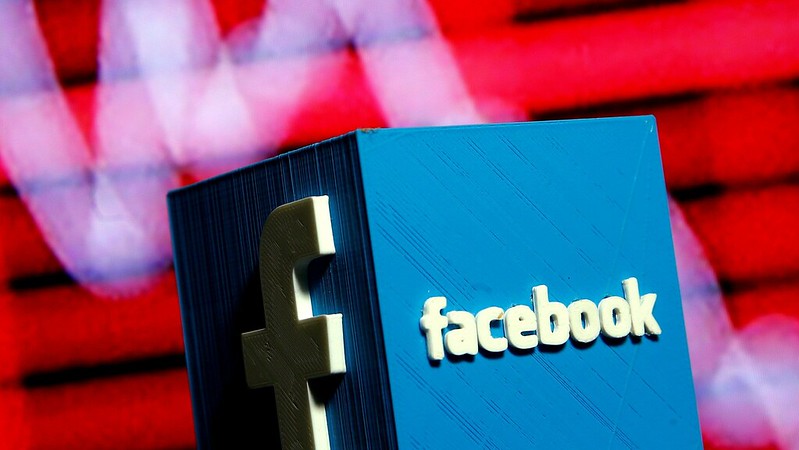 Facebook fairly lost about $125 billion market value and these figures have been shocking for the entire clan of investors. It saw the biggest drop for the first time in these many years.