Due to the extreme differences in culture, many people don’t realize that a great number of well-known American citizens are actually full or part Indian. These prominent Americans of Indian heritage have contributed to the United States in a wide range of areas including science and technology, arts and entertainment, business, politics, sports and more. Below are just a few of these talented celebrities. 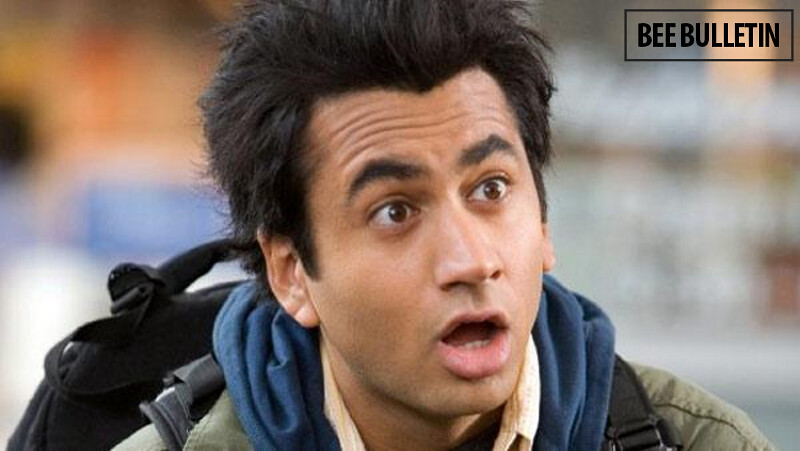 Born Kalpen Suresh Modi, Kal Penn is an actor famous for appearing in the Harold and Kumar movies and the FOX television show “House.” In addition to being an actor and producer, Kal Penn has also worked with the Obama administration in the White House Office of Public Engagement. Penn was born in New Jersey to parents who are both Gujarati immigrants from India.

Born in Trinidad as Onika Tanya Maraj, Nicki Minaj is a hip hop, R&B and pop artist. Minaj has had commercial success with her second single “Your Love” reaching #1 on the Billboard Hot Rap Songs chart. Minaj is one-quarter Indian, with parents of mixed Indian and Afro-Trinidadian descent. Her family moved to Queens, New York when she was five. 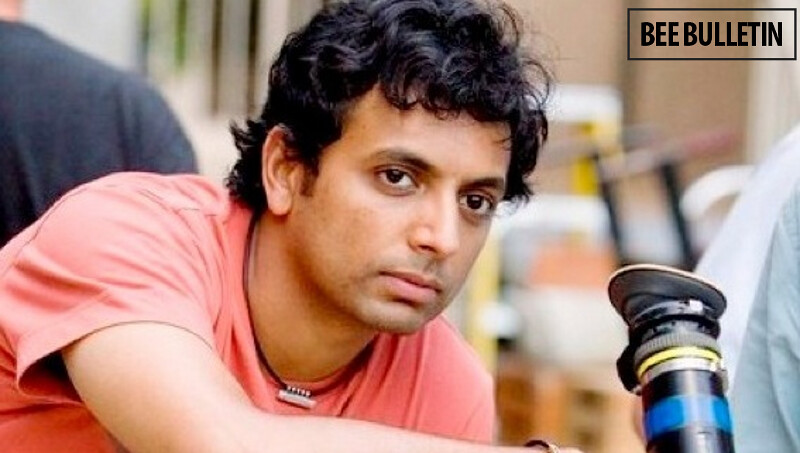 A well-known director of films such as The Sixth Sense and Signs, M. Night Shyamalan was born in India to parents from Mahé and Tamil Nadu. His birth name is Manoj Shyamalan, and he grew up in an affluent suburb of Philadelphia. To date, M. Night Shyamalan has written, produced, directed, acted or done all four in a dozen movies. 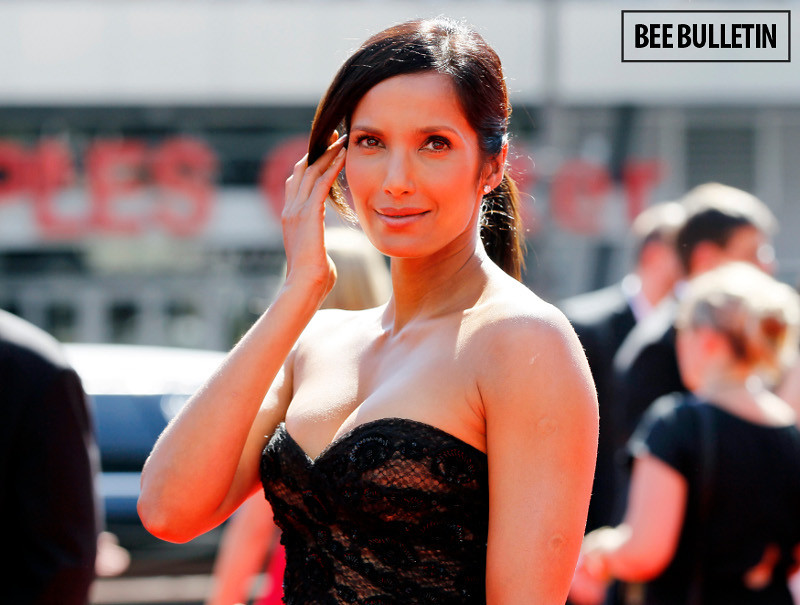 A woman of many names, Padma Lakshmi was born Padma Parvati Lakshmi and is also known as Padma, Lady Rushdie. She is a woman of many talents, including cookbook author, television host, model and actor. Lakshmi was born in India to Indian parents, and she grew up traveling back and forth between India and New York. 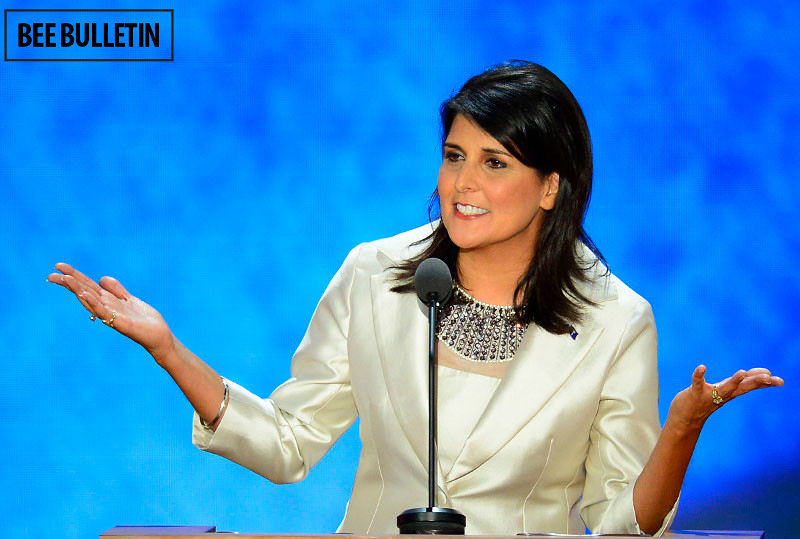 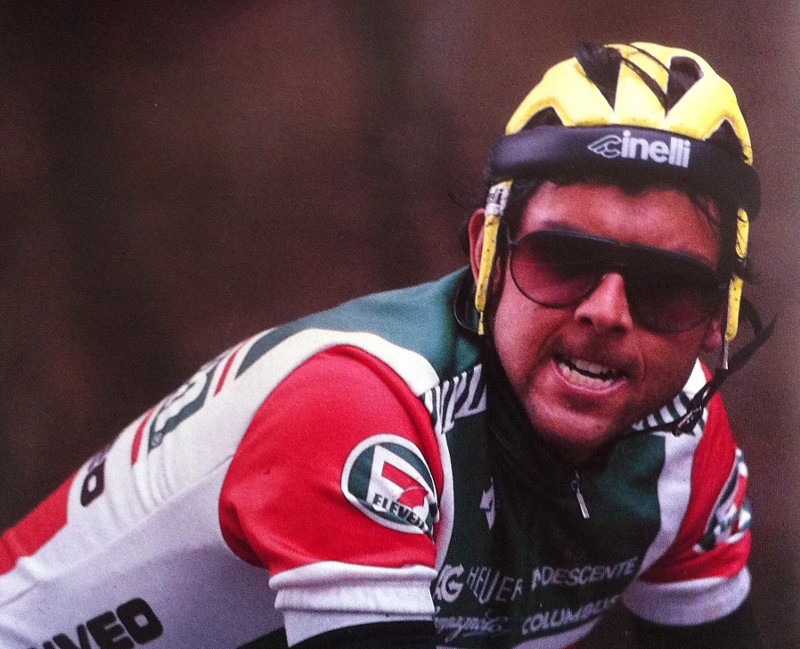 Alexi Singh Grewal was born in Aspen, Colorado and is half Indian, half German. Grewal is the first American man to win a gold medal in road cycling. He accomplished this feat at the 1984 Summer Olympics in Los Angeles. After the Olympics, Grewal turned pro and later retired in the mid-1990s. He is now in the United States Bicycling Hall of Fame. 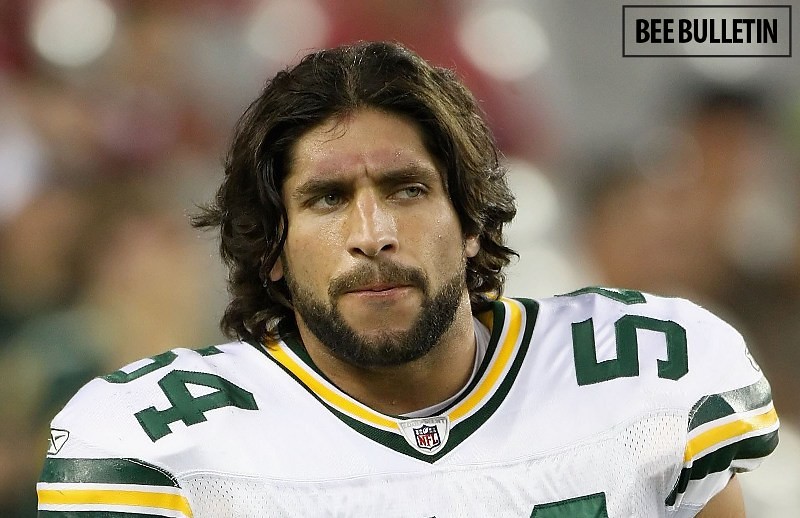 Chillar was born in Los Angeles, California. His father is of Indian descent. Chillar is one of only four men with Indian backgrounds to play in the National Football League (NFL). He has played as a linebacker for the St. Louis Rams and the Green Bay Packers. 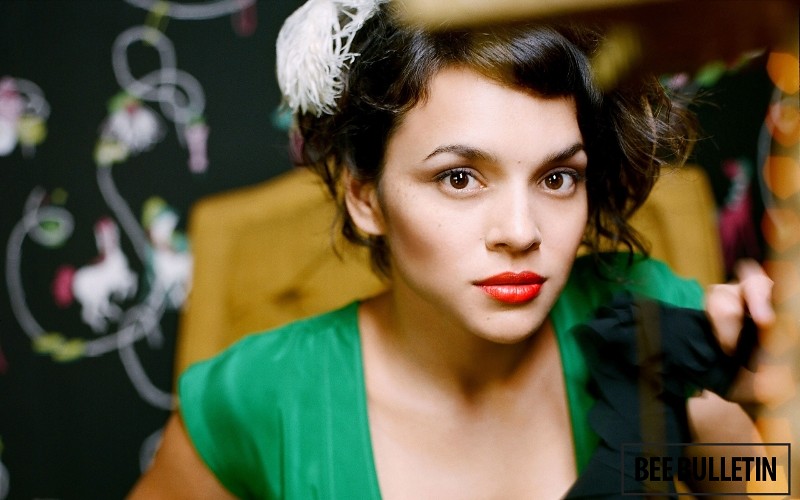 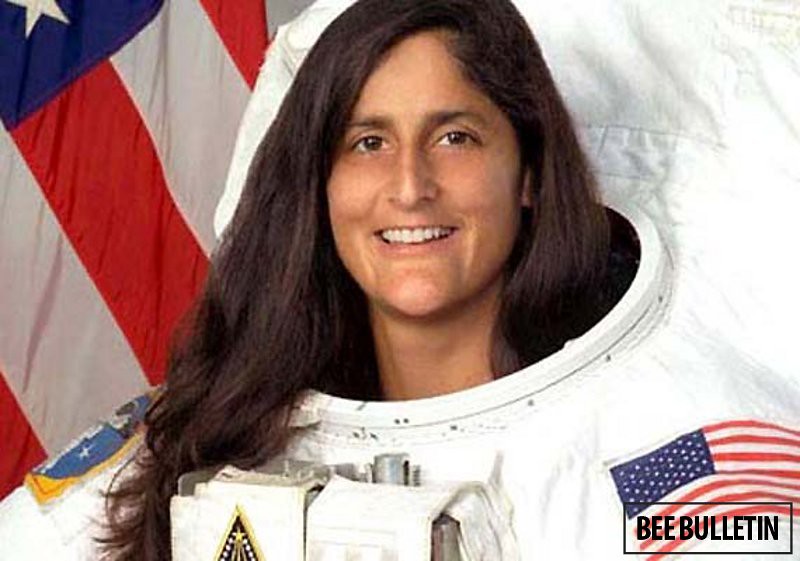 A United States Naval officer and NASA astronaut, Sunita Williams holds the record for the longest spaceflight of any female space traveler (195 days). Born in Euclid, Ohio, Sunita Williams has an Indian father and a Slovenian mother. She holds the distinction of being the first astronaut to run a full marathon while in orbit. 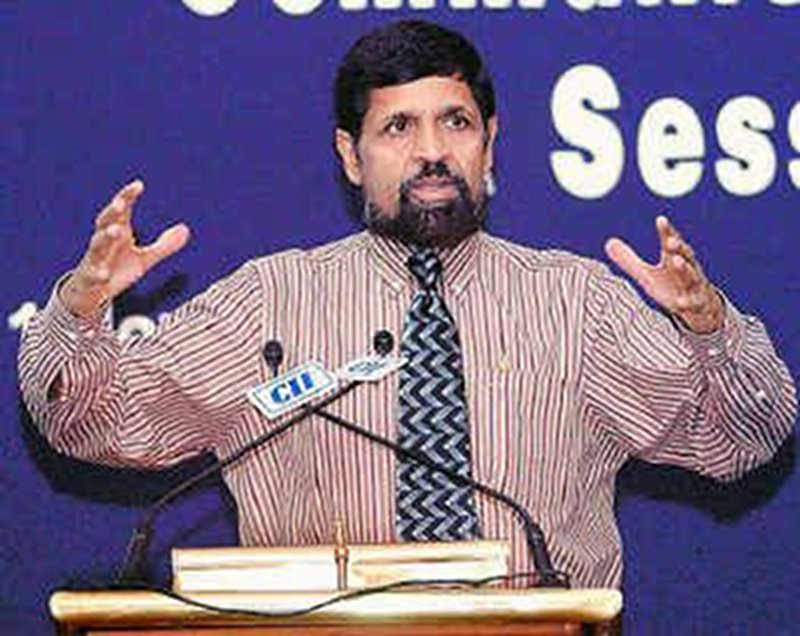 Born in Mumbai, Netravali is an Indian-American engineer who pioneered digital technology including HDTV. He holds over 80 patents related to digital television, picture processing, computer networks and human-to-machine interfaces. 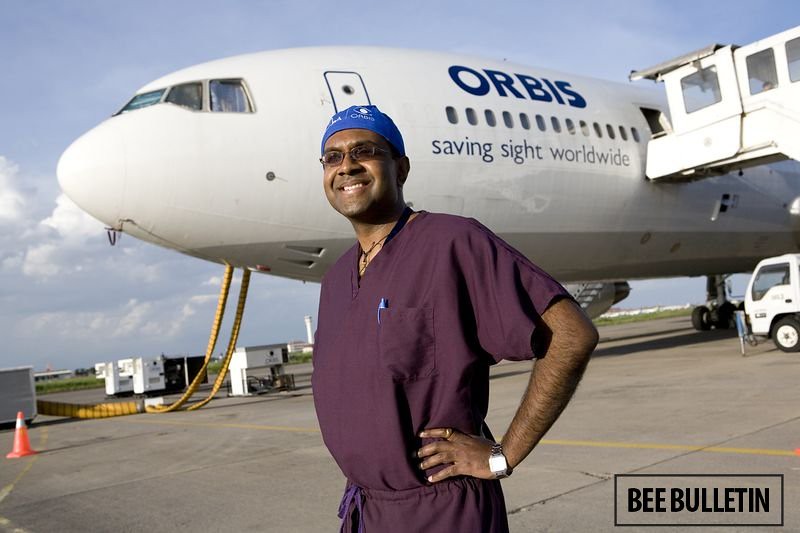 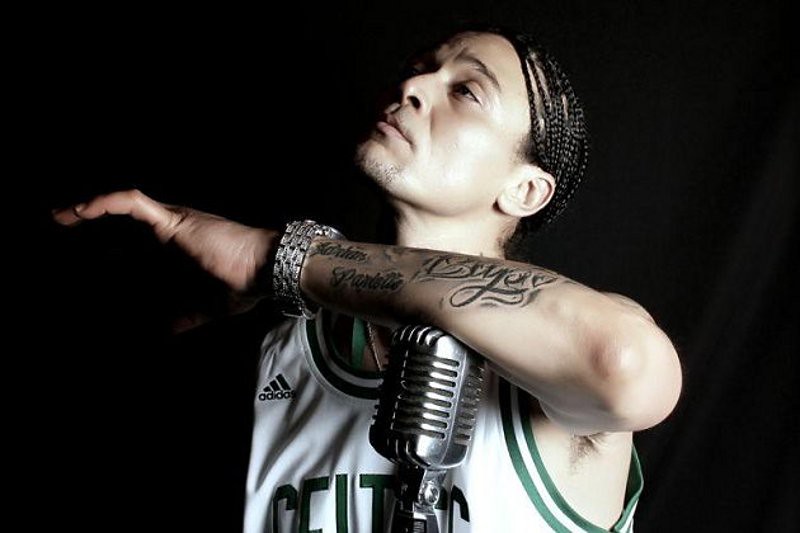 Born Bryon Anthony McCane II, Bizzy Bone is of mixed descent with an African-American/Indian father and Italian mother. Bizzy Bone is a member of the rap group, Bone Thugs-N-Harmony. 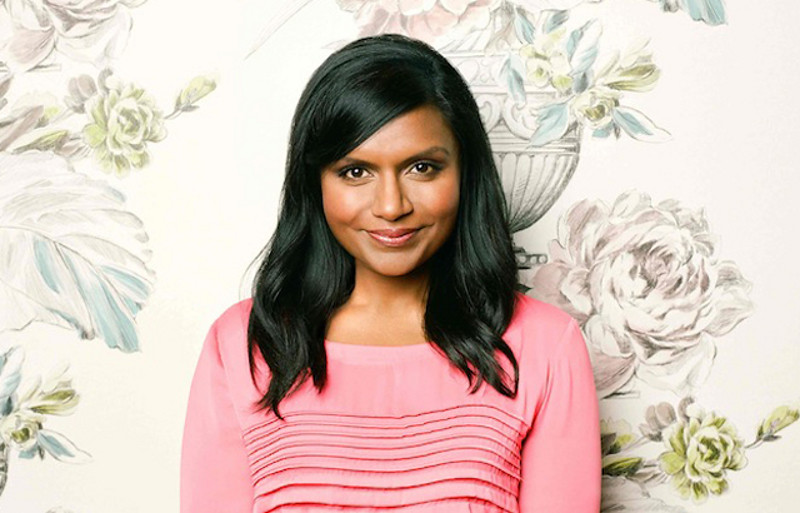 Not only is Mindy Kaling an actor on the hit NBC TV series “The Office;” she is also a comedian, writer and producer. Born Vera Chokalingam in Cambridge, Massachusetts, Kaling’s parents are both Indian. Her mother chose the nickname Mindy based on the 1970s sitcom “Mork & Mindy,” which she watched while pregnant with Kaling.

Jayanth Jambulingam Chandrasekhar was born in Illinois to Indian parents. “Jay” Chandrasekhar is a comedian, writer, actor and film director with the Broken Lizard comedy team. Chandrasekhar is the cousin of actor Sendhil Ramamurthy, of “Heroes” television fame. 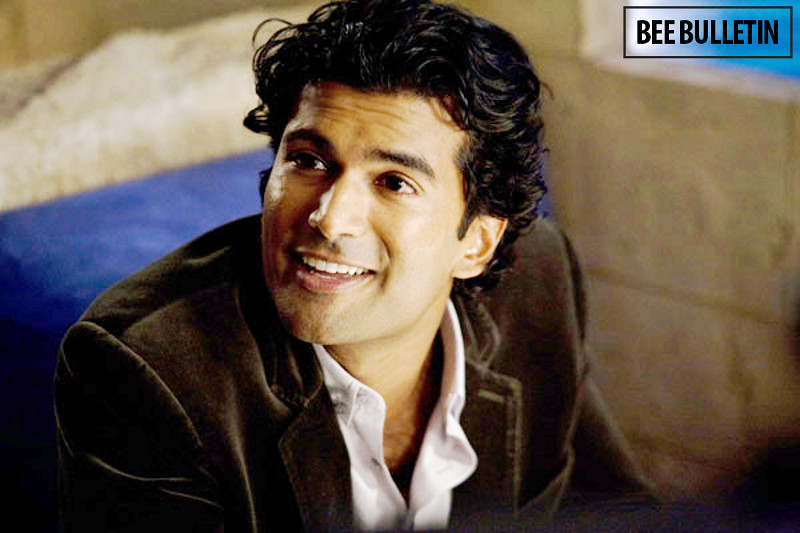 A cousin of Jay Chandrasekhar, Sendhil Ramamurthy was born in Chicago to Indian parents. Ramamurthy is an actor, best known for his roles in the television shows “Heroes” and “Covert Affairs.” 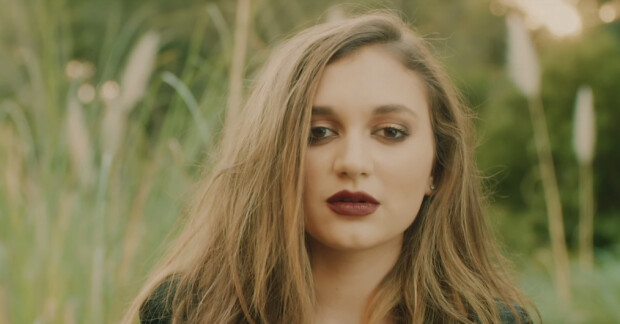 So how many of you have heard that feet tapping EDM number ” Don’t let me down” by Chainsmokers and Daya? Probably everyone of you and indeed a lot of times. Well, that beautiful girl in that black sexy dress wearing that drool worthy wine color lipshade is an Indian too. Daya sure took birth in Pittsburgh but her roots belong to India. Her father is an American Indian, who migrated from Punjab to the United States of America.

The next time you’re watching a movie, listening to the radio or catching your favorite television show, try to spot the talents of these and other famous Indian-Americans.

This magical concrete can solve water-logging problems in India