The twenty-first century is the age of publicity, and this formula applies to Bollywood as well. To promote their films, Bollywood producers keep a separate advertising budget. Sadly, all the filmmakers can’t afford a huge amount of publicity, even for a promising movie. Thanks to the audience, which when like a movie, then start helping producers by spreading a positive word of mouth. These words of mouth changed the destiny of a lot of small budgets, but excellent films in recent times. We are providing you with the list of movies, which got a sudden boom on the box office by positive words of mouth. 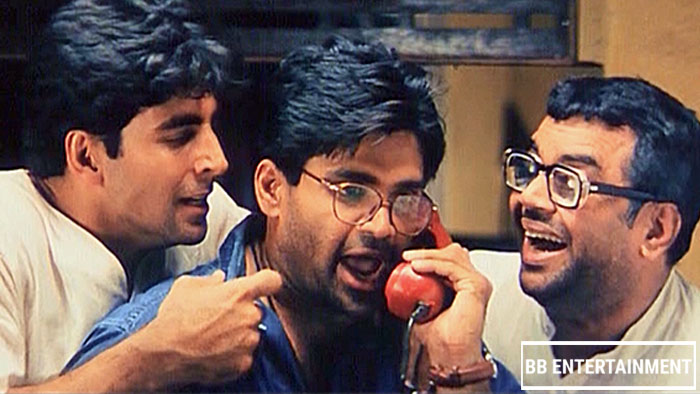 Priyadarshan’s iconic comedy ‘Hera Pheri’ released way back in the year 2000. The movie didn’t receive a great opening, but soon it started gaining momentum after the positive word of mouth. The comic timing of Paresh Rawal, notorious Akshay Kumar, and innocent Sunil Shetty made a terrific trio, and their effort got its prize. The presence of Taboo and Om Puri did the rest of the job in the movie. 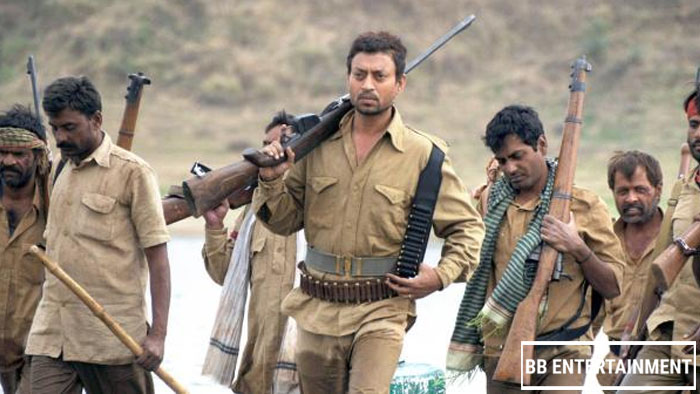 Paan Singh Tomar is a real example of the word of mouth hit. The film got its release after two years of its completion. The movie was the story of an Army man turned sports person turned dacoit. The film received a lukewarm opening, but the gravity of the character and the impeccable acting of Irrfan Khan made it a huge success. The film did well at urban and rural center, and it turned out to be a huge hit. 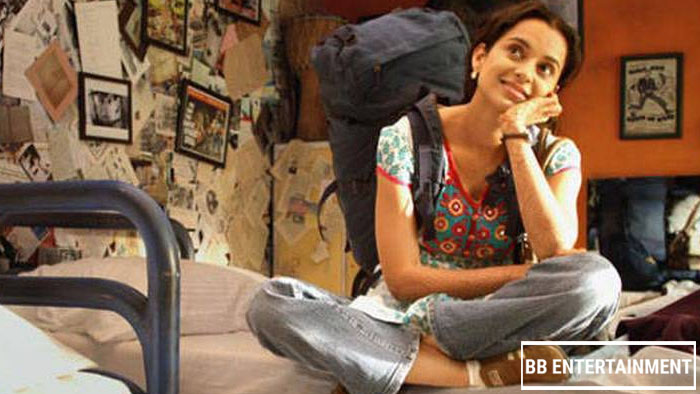 Can you believe that a movie earned 300 times of its first-day collection? Or can you think this film made around two crore rupees more on the second Saturday of its release than its first day? Well, these are the amazing facts about the movie Queen’s collection. The movie was a story of a simple girl whose fiancée refuses to marry her just one day before the wedding. She goes for the pre-booked honeymoon alone and finds a new person inside. The vast collection on the second Saturday proves that the movie was an excellent example of word of mouth publicity. 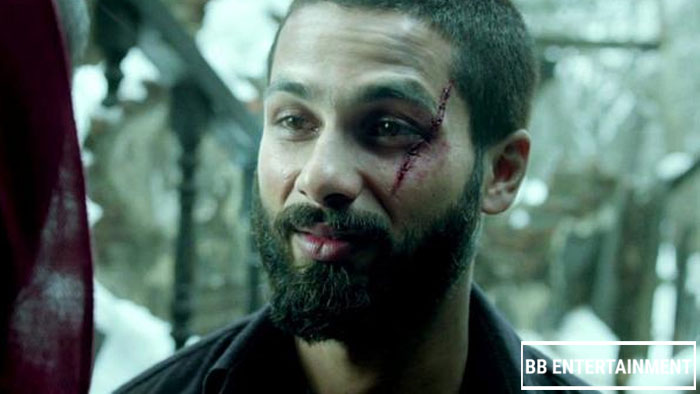 Haider released in 2014 with Hrithik Starrer movie Bang Bang. The pressure of performance was at the beginning, but Haider had an advantage of great actors and a good story. Amazingly, the movie collected all time high on the fourth day i.e. Monday, where usually a film starts losing at the box office. The positive mouth of word about the story and acting made the day for Haider. The commanding presence of Kay Kay Menon, Irrfan Khan, and Taboo also pulled the audience towards the screen. 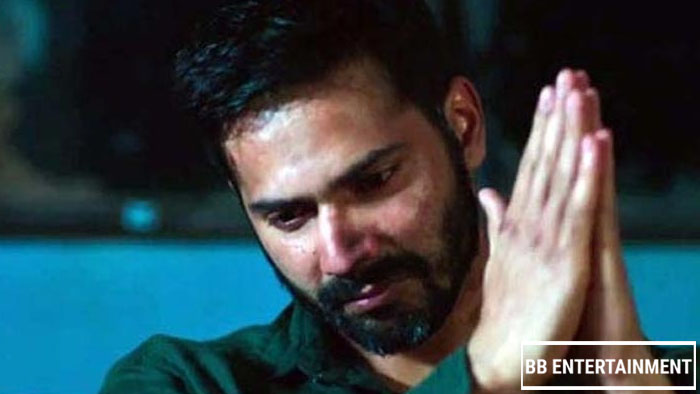 Badlapur released in February 2015 just six days after World Cup Cricket 2015 started. A cricket season is a suitable time for a film release, which also affected the opening of Badlapur. But the film kept its momentum and finally reached the overall collection beyond 50 crores. Varun Dhawan’s acting skills and Yami Gautam’s charm along with the excellent performance of Nawajuddin Siddiqui made it a super hit.