What is the Flag Day actually? The being of the American Flag was the hard work of several communities. 11th of June 2018 to 17th June 2018 is dedicated as the Flag Week. The Flag Day was officially established on the 14th of June 1961 by the President of United States of America.

Now that you know Why is the Flag Day actually celebrated, it is the time to know the American Flag Facts. 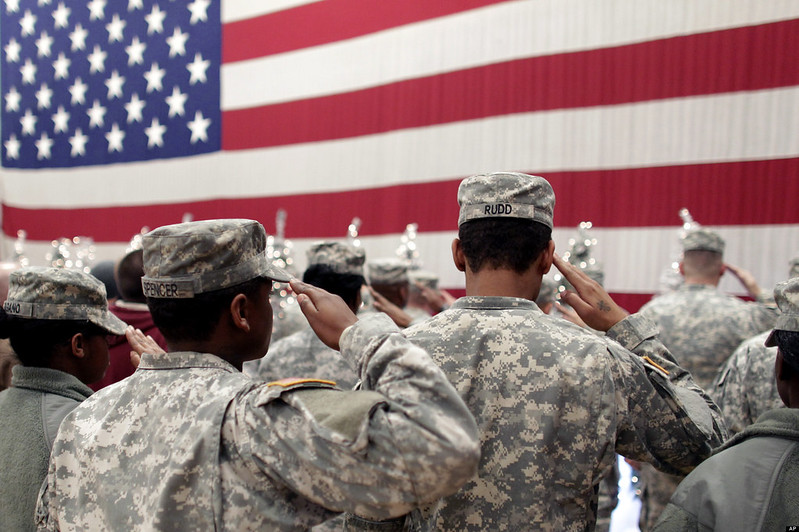 Yes! Two birthdays and celebrations in the United States of America fall right on the same day and that is why both of them are celebrated with pomp and show.

There are 27 total versions of the American Flag 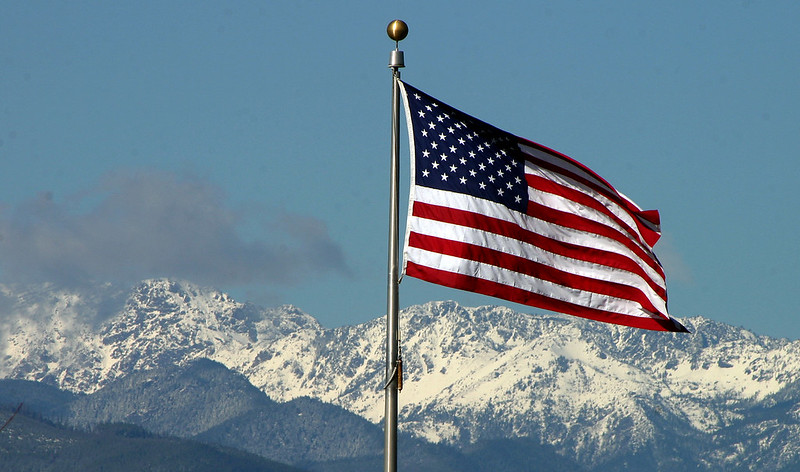 This is quite interesting because when the first flag originated in the year 1777 the flag had 13 stars and 13 stripes depicting the 13 colonies of America. 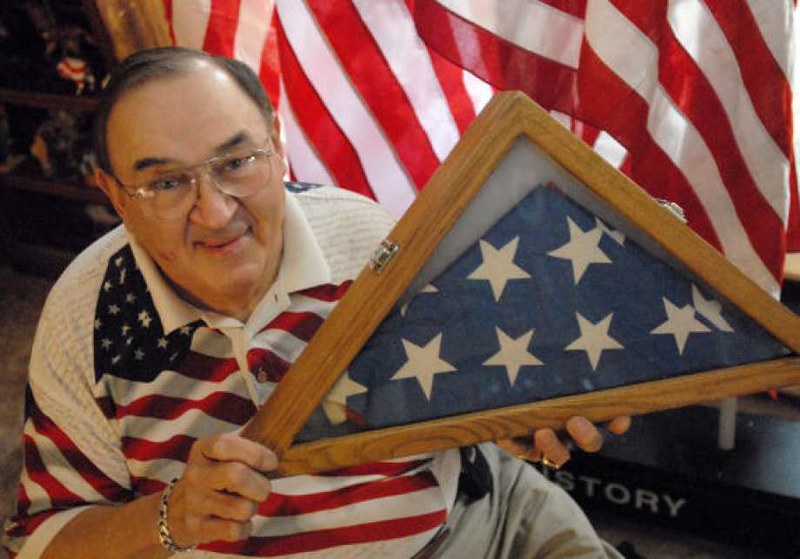 This one is quite an overwhelming fact as the designer of the flag is a 17-year-old boy who got a B- for his school project. His name was Robert Heft and he was a boy scout. He had sewed the flag as his teacher gave students a task of designing a 50-star flag. His teacher gave him this grade saying that that the design was copied and he could only give an A if the design was accepted nationally. Heft wrote a letter to Congress and fortunately, it got accepted and he finally got an A.

The Flag is not supposed to be flown in bad weather 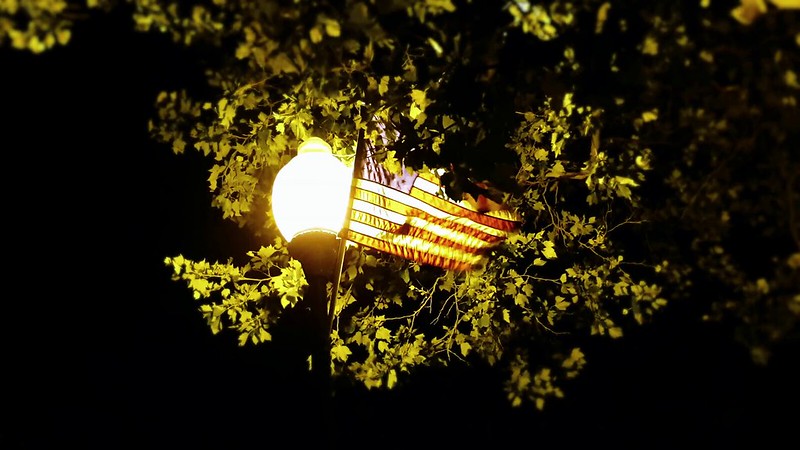 In due respect of the flag of America, there are certain rules that are supposed to be followed when the flag is flown and two of those is that the flag should not be flown during bad weather and at night it should be accompanied with a beam.

The American Flag has a nickname 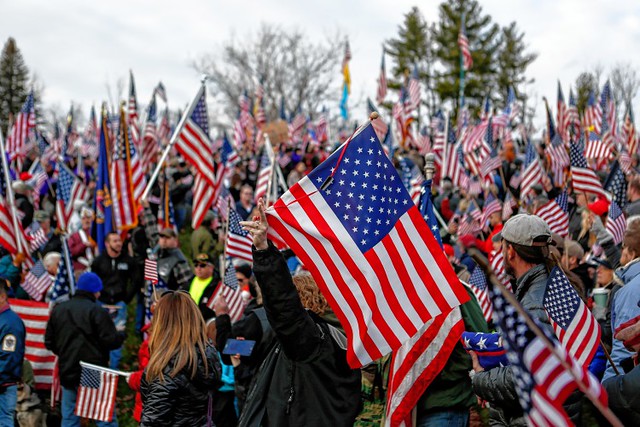 The American Flag has a lot of nicknames one of which is the “ Old Glory”. It was actually the name of a specific flag that belonged to a Sea Captain. He had received this flag from his mother.

The First Flag to be placed on the Moon 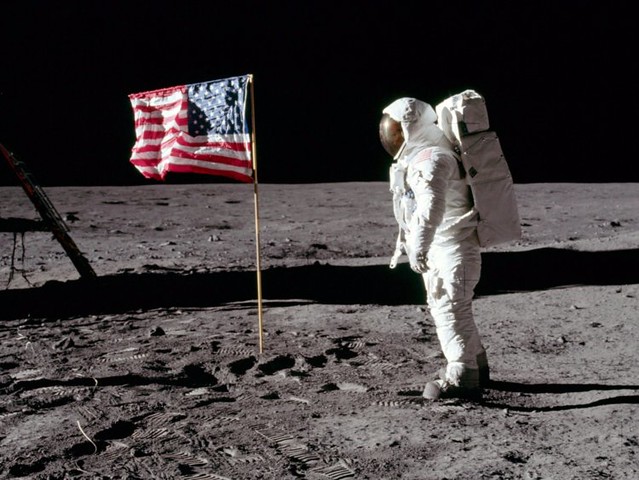 Neil Armstrong was the first Astronaut to place the American Flag, the “Old Glory” on the surface of the Moon in the year 1969. 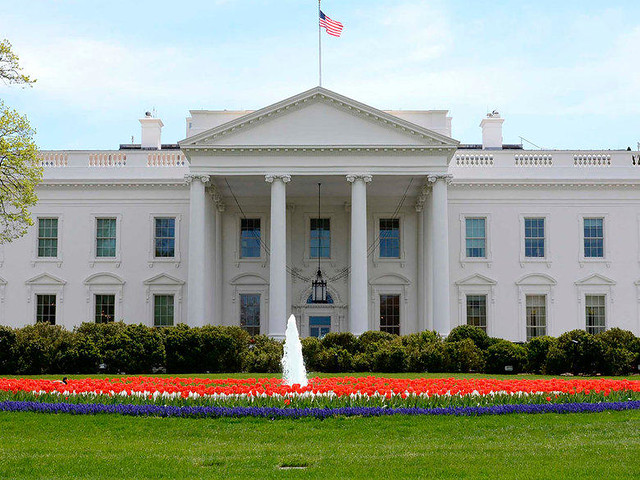 The Flag should be displayed in every school 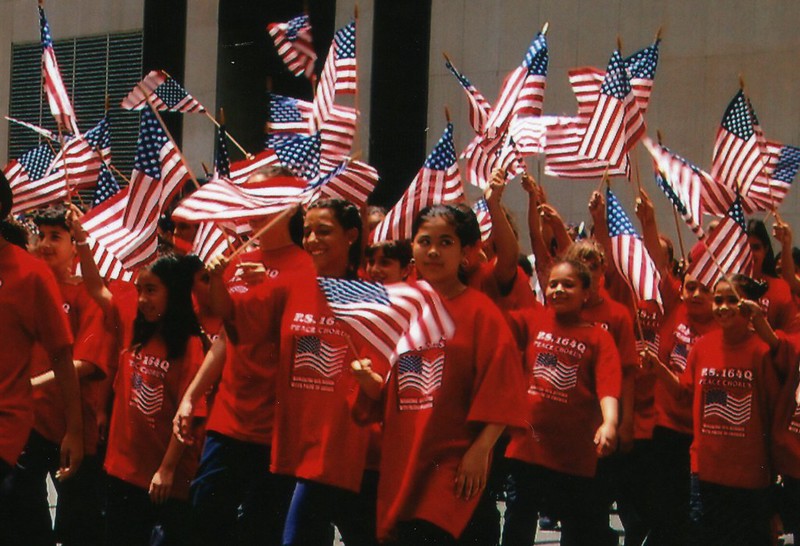 All schools in the United States of America are supposed to hoist the flag in the school premises or even near school houses.

The Flag should never be flown with the Union Down 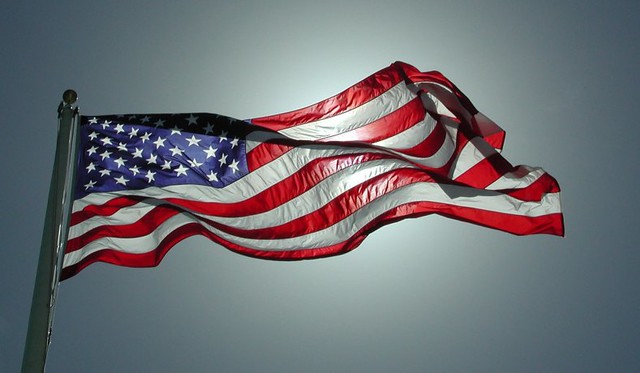 The Flag of America is not supposed to flow with the Union Down excluding at times of distress or if there is an extreme danger to life and property.

The Flag of America should never be used as an apparel 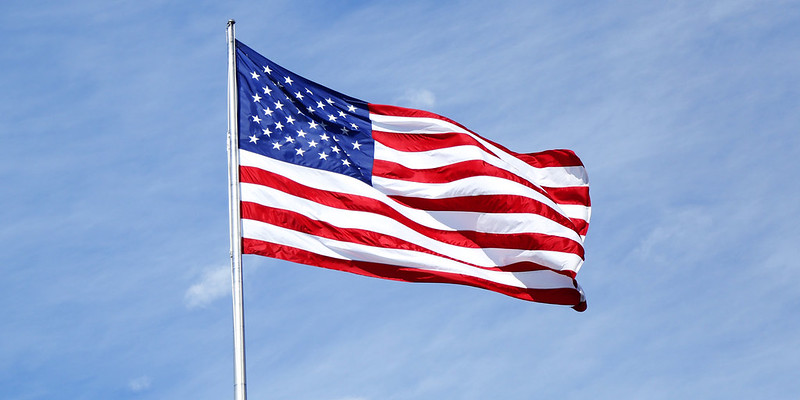 The American Flag should never be used as an apparel, bed sheet or drapery. It also can not be used as costumes of athletics.