Last summer’s, my cousin had to go through bad summer bouts. He was unable to eat anything, vomiting throughout and the stomach aches were killing him from within. When he consulted the physician for his illness, he got to know that what he was suffering was because of the fact that he had eaten fried food from the street vendors and that too in scorching heat.

His sickness was a result of being and standing in the killing heat for long and having fried oily food from the outside. People, summers have become crucial after all the global warming effects our mother earth is suffering from. This heat alone is capable of making us all fatigued and lethargic and if you also tend to have food that is not at all good for your health and body, then the consequences are bad.

Hence, below is a list of some foods that you should avoid in summers. 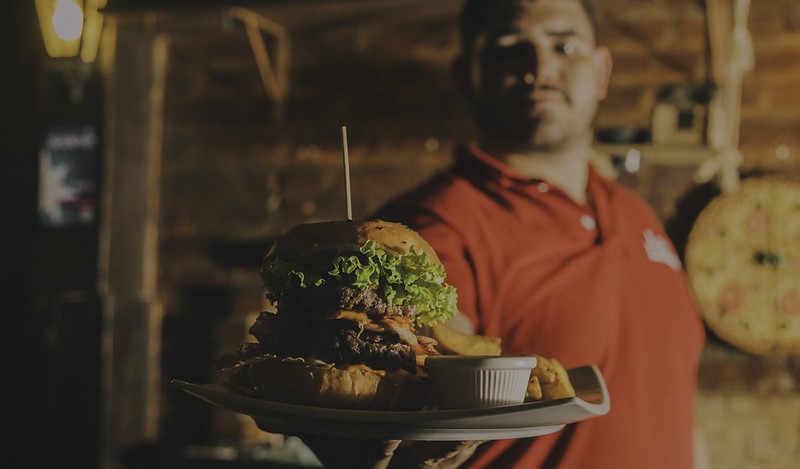 This is one is quite mainstream and should be avoided at all cost. If that is not possible for you and you absolutely cannot curb your cravings, then the other way to help yourself is to at least serve yourself with less of them. These kinds of foods actually hamper the digestion of your body. Also, keep in mind to have them from some good place and not from street vendors. 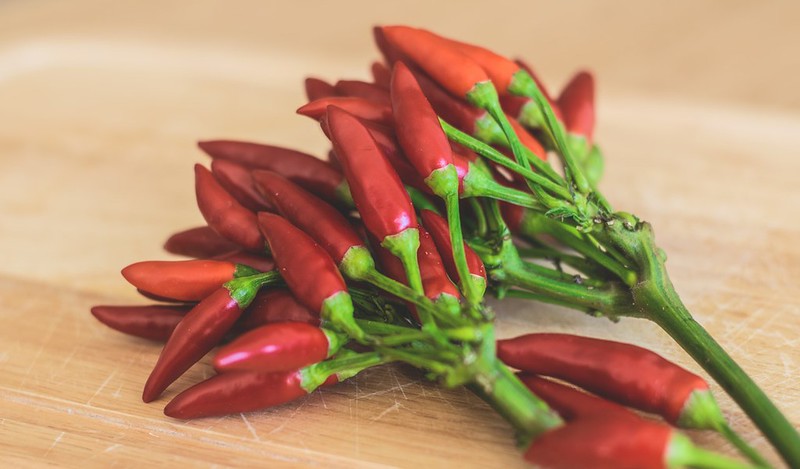 The name of the ingredient is already so hot, imagine how hot the consequences of having even one can be. The spices are hot in nature and consuming them in excess is sure to create a ruckus in our tummies.

Avoid a lot of sauces 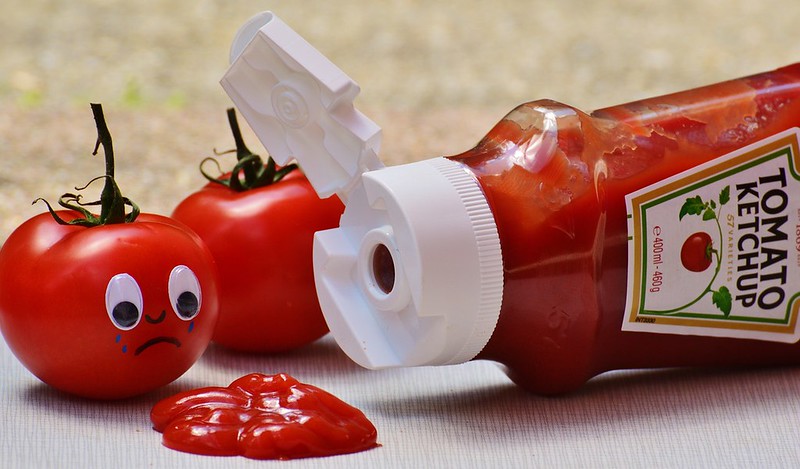 Sauces are tempting and especially if we are having a pizza or sandwich but having a lot of them on everyday basis might increase your calorie intake as they are filled up with a lot of sugar and salt. Some of them also contain a lot of MSG which make our body inactive and draggy. 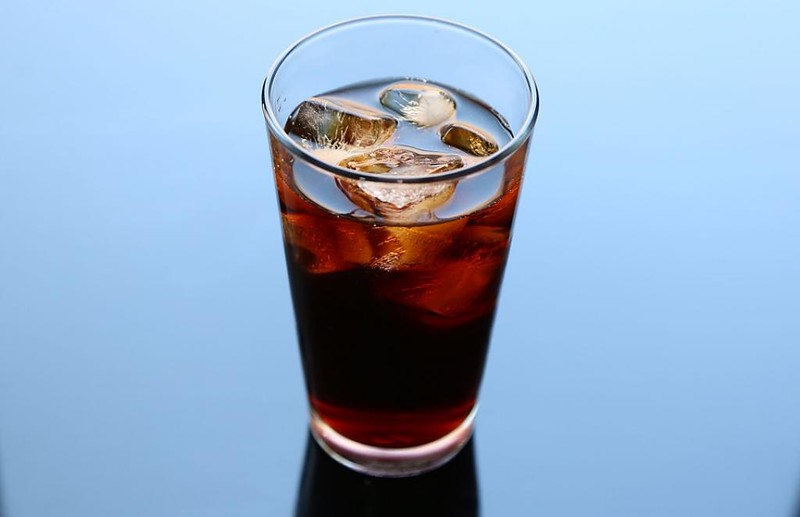 While those sodas and Mojitos might be extremely tempting to your tongue during the summer season. They are no way helping you in lessening the heat as all they actually do is make you dehydrated and sluggish as they contain a lot of sugar. 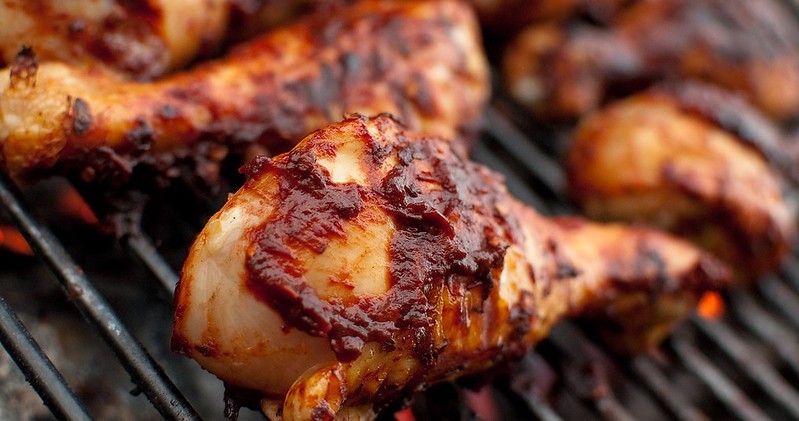 Meat is a kind of meal that has bad effects on your body during summers. All kinds of non-vegetarian foods contain a lot of heat within and thus makes our digestive system work more slowly than usual. It will also cause your stomach to be excessively acidic. 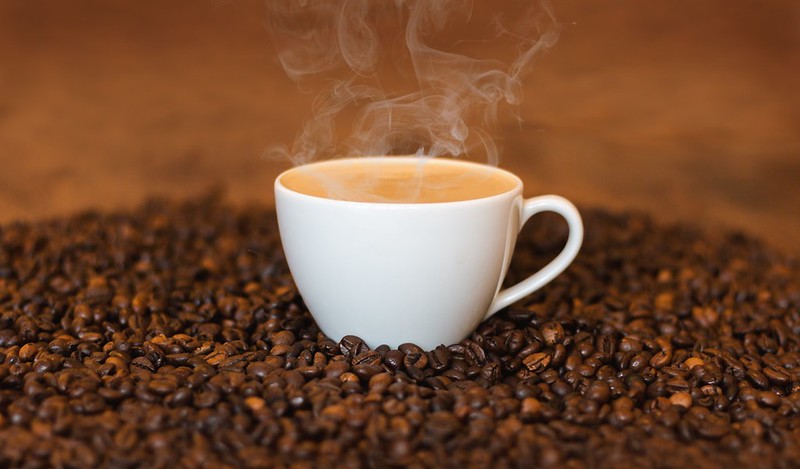 We are so happy to know that all the corporate houses out there actually offer free tea and coffee throughout the day but dude those are just ways to keep the energy of the employees ongoing no matter how many cups they consume. But, an excess of any caffeine item is genuinely bad for health and the effect is gradually worse during the summer season. The heat they instill in the body is utterly bad for our digestive system. So the next time you want to get refreshed during office hours, have a glass of ice tea instead.