The day 11th of the French Open brought the tournament to perhaps it’s most crucial and deciding stage, just a step away from the semi-finals stage and any upset at this point of the tournament causes a lot of pain and anguish to the players after sheer hardwork over the last 10 days.

This year’s French open has been anyhow not easy for players by any means; the rain delays and the wet clay court has made the play miserable and the constant intervals has not allowed them to play or make the most of their earned momentums in their respective matches – winning this year’s French open will take something special to previous years and in the men’s draw – the no.1 seed in Novak Djokovic has still hung in, unmoved in spite of the tough play conditions. 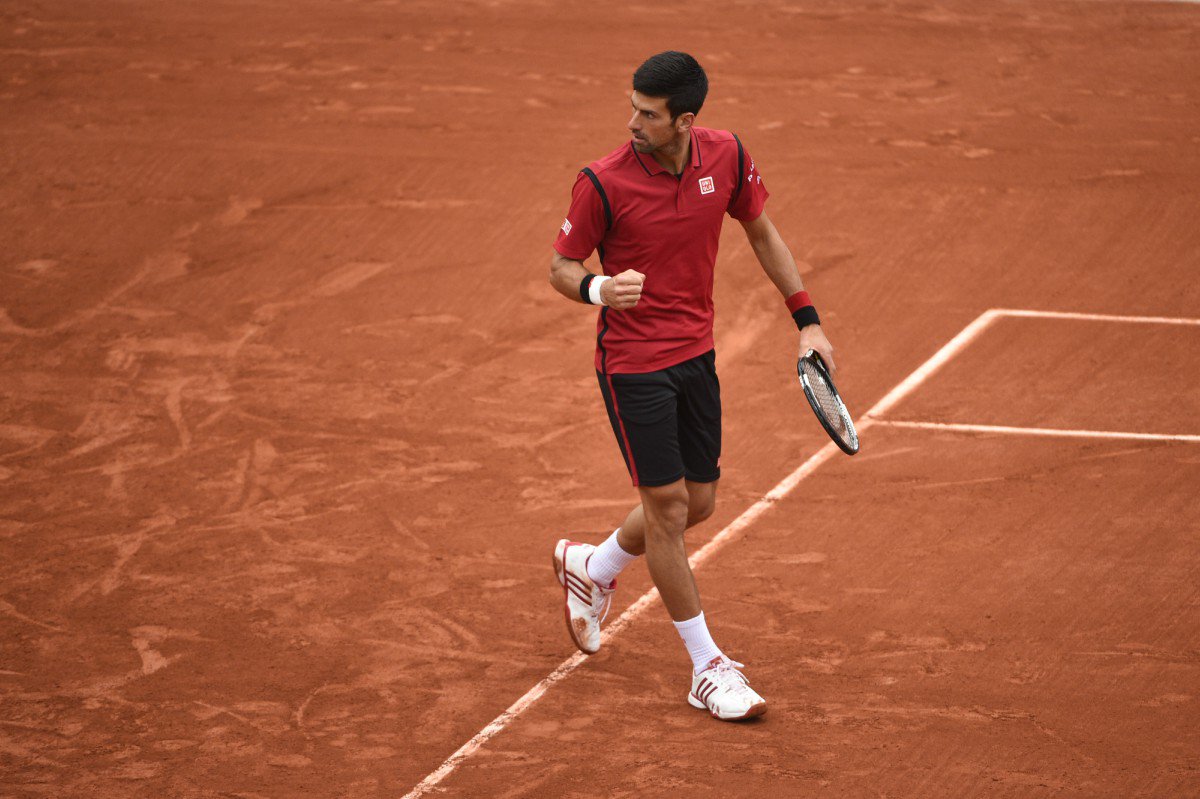 Due to rain delay on the 9th day, Novak Djokovic had to play 2 matches in 2 days – winning against Agut in top 16 clash meant that he was then facing Tomas Berdych the very next day.

In a sport that demands immense fitness and tremendous caliber to stay on the court for matches usually lasting 2-3 hours, playing 2 matches in 2 days is not easy even for someone at the peak of his fitness but champions are made from such challenges and Novak Djokovic is a champion.

Berdych whose ranked 7th in the ATP rankings was no fight for Djokovic whose spirited play had answers to all the questions that Berdych posed – winning the quarterfinal clash 6-3 7-5 6-3 and this comes at a point of the tournament wherein Djokovic looked a little out of sorts against Agut but the play he showed against Berdych gives glimpses of the fact that he’s starting to get his gear on the clay court – beware Thiem, whose to face Djokovic in the semi-finals.

The unlikely qualifications to this year’s French open quarter finals were Thiem and Goffin – 2 players who’ve often played with each other in men’s doubles but now found themselves fighting for a spot in the semi-final.

Djokovic vs. Thiem packed as much excitement as possible into three sets. Watch highlights: https://t.co/sFRpUFLTxr pic.twitter.com/tehNk1tsQI

Ranked 13 in the world, Thiem came over his opponent whose ranked just 1 rank ahead at 12; Goffin won the first set and the crowd demanded Thiem to fight back and show some respite against a strong Goffin from the first set and that’s just what Thiem did. At just 22 years old, Thiem has a good mix of strong shots and ability to play long rallies – which made him stronger to Goffin who lost in spite of winning the first set 6-4 6-7 4-6 1-6.

The semi-final clash for men looks like this : Djokovic vs Thiem and Murray vs Wawrinka (last year champion).

The Indian tennis fans who’ve been following this year’s French open have had a rather disappointing watch in terms of the women’s doubles and men’s doubles as Indian stars in Mirza, Paes and Bopanna were knocked out from the tournament early but happy news came in form of Paes and Mirza qualifying to semi’s of the mixed doubles with their partners – winning their semi finals meant that Paes and Mirza fought against each other’s in the final. 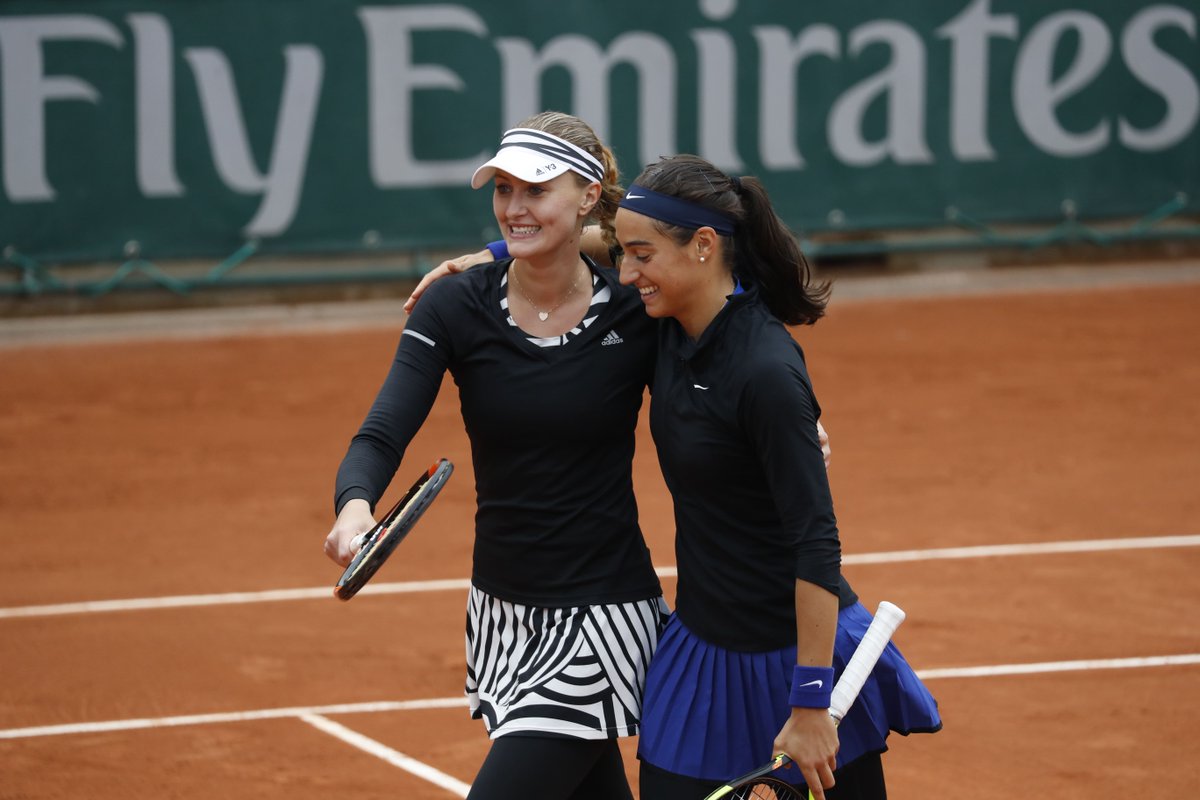 Sania Mirza and Dodig faced-off against the tough competitors in the home-boy Herbert and Kristina Mladenovic. Mirza-Dodig lost the first set 4-6 but bounced back in the 2nd 6-3 after which there was a first to 10 tie-break with a 2 point lead to win the match; a nail-biting contest unfolded in which Mirza-Dodig came out on top 12-10.

Paes and Hingis in their match had similar faith going their way, only that they won the first set 6-3, lost the second 3-6 and won the tie-break comparatively easier 10-7 against Hlavackova and Roger-Vasselin.

This means that the final will be an all-Indian (Paes vs Mirza), a mixed doubles title for India at this year’s French open is thus secured.

11 Makeup Products That Must Be In Your Bag This Summer

Do you dare to play with fire with these hot Slots?

Get Your Groove Back: Benefits of a Sober Lifestyle

11 Makeup Products That Must Be In Your Bag This Summer