The Good God’s Friday is racing up and we are already in the middle of the Holy Week. People all around the world remember the sacrifice, Jesus Christ gave to save his people from suffering by going on the cross. On Good Friday, Christians remember that Jesus suffered, crucified as the ultimate sacrifice for the sins of all and raised on the third day. The suffering inflicted upon Jesus Christ is marked as the dramatic culmination of God’s plan to save his beloved people from the void of sins. 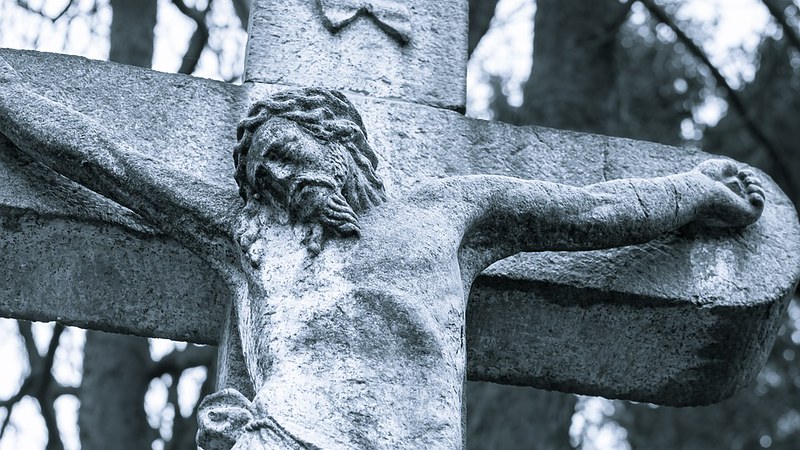 In the Roman Empire, Friday was the execution day, Jesus was executed on Friday in the manner common to the area at the time of the crucifixion. He was crucified on the hill outside Jurasealm, he was tied up and nailed by the wrists and feet to a large wooden cross or scaffold or left to die. Which is why a cross is used as a symbol of the Christan Faith.

The etymology of the term “Good” in Good Friday is conceived in another manner. While some suggest, “Good“ as holy, others say it is a modification of “God’s Friday”. However, many people believe “Good” to be appropriate term since it denotes the essence of the suffering of Christ and getting crucified for the love of his people. According to the Biblical sense, Christ is the founder of their Faith:

“Looking to Jesus, the founder and perfecter of our faith, who for the joy that was set before him endured the cross, despising the shame, and is seated at the right hand of the throne of God” – Hebrews 12:2

To honor the sacrifice made by Christ, Members of many Christian denominations including the Anglican, Catholic, Eastern Orthodox, Oriental Orthodox observes Good Friday with fasting, praying and doing the Holy Services of Church. For most Christians, this day is very somber, sacred, silent and sorrowful.The Countries with the majority of Christians are high, declares a federal holiday and such as Canada, UK, USA, Germany, Australia, New Zealand, Brazil, Malta, Mexico Sweden observe Good Friday as a public holiday.

On this day, Catholics do not prefer eating meat rather have fish. The tradition stems from the Roman Catholic custom of not eating the meat of warm-blooded animals on Friday to acknowledge and do penance for the death of Christ. It is equally customary to eat warm Hot Cross buns stuffed with currants and raisins. Also, they keep a fast on this day, given that the person is of the prescribed age. However, Protestants do not keep fast on this day like the way Catholics do. 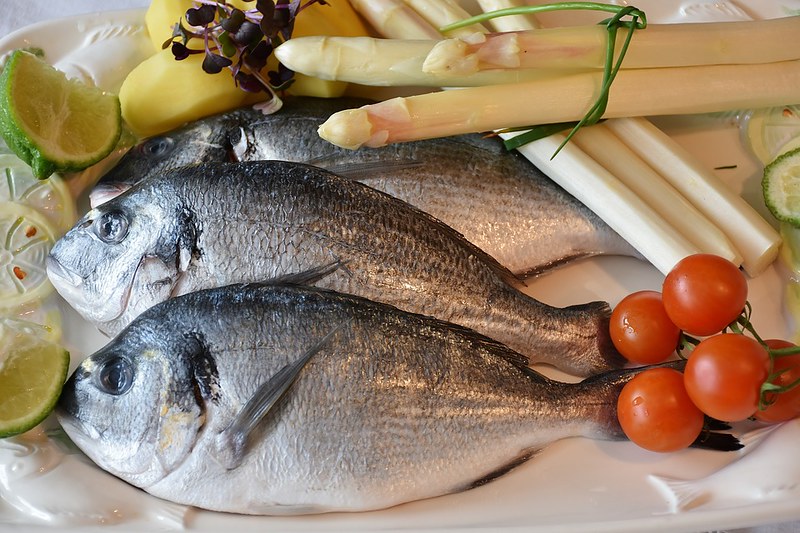 People around the world celebrate Good Friday in their own way. In Spain, people feel sorry for their wrongdoings (called Penitents) walk through the streets wearing long robes with hoods and carrying a big wooden cross. In countries like the United Kingdom, an individual or a group of people of the church members carry a large wooden cross around the streets near the church. They even stop, recite the verses from the Bible, sing, and march.