Gudi Padwa is going to be celebrated all over India on the 18th of March. The first thing that comes to mind when we talk about Gudi Padwa is something sweet. Although Gudi Padwa is celebrated with pomp and show in Mumbai, it has spread its wings to each and every part of India as of now. If you are looking for Gudi Padwa essay and history, then this is the right place for you. Get all know how of the festival from here. 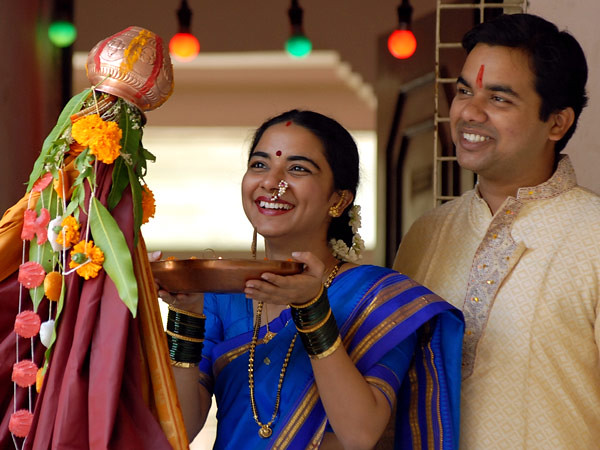 If you happen to live in Maharashtra, then you must be having a good know-how of the festival’s history and must be well versed with the gorgeous Puran Poli it brings along with it for all of us. Well, there are many reasons behind celebrating Gudi Padwa one of which is starting of the spring season or the ripening of the Rabi crop. It is the first day of the Chaitra month and this day is believed to be the day when Lord Brahma actually created the universe. The festival of Gudi Padwa has a bunch of other names as well and they are Ugadi, Yugadi, Samvatsar Padvo, Navreh and Cheti Chand.

It is celebrated greatly by the Hindus because it is believed to be the day when Lord Rama defeated Ravana and marked the victory of good over evil. Gudi Padwa also marks the start of the Shalivahana calendar. The history of India is quite vivid, isn’t it?

“Raise the Gudi, Join your hands, Pray to god he understands, live each day to the fullest, may this Padwa bring nothing but the best.” 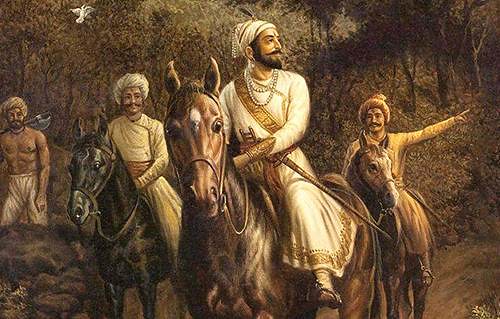 It is believed that the great Chhatrapati Shivaji Maharaj had started the tradition of raising the Gudi to mark the onset of the New Year in the Hindu calendar and since then every Maharashtrian household is doing the same.

Now, how is Gudi Padwa celebrated? 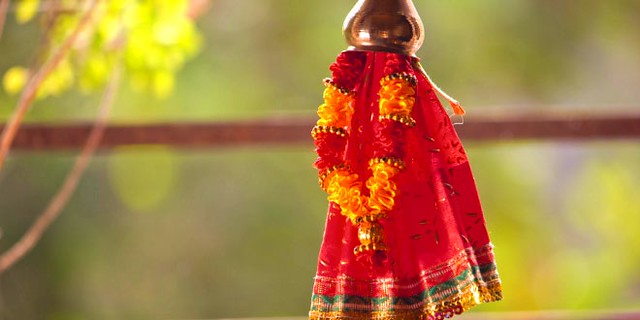 The Gudi means a flag and Pratipada means the first day of each fortnight in the Lunar month. The Gudi Padwa is celebrated in Maharashtra, Telangana, Karnataka, Andhra Pradesh as well as by Sindhi people.

1 thought on “Gudi Padwa 2018, Date, History, Information, How to celebrate”