H1Z1 Battle Royale 2018 has launched for PS4 gaming on the 22nd of May 2018 and fans went totally gaga about it. They were waiting for the H1ZI Battle Royale from PC To PS4 since a very long time. The release date though has been late, but all fans are overwhelmed with the new updation. And the most amazing thing about is that you can play it for free. The H1Z1 Battle Royale Game can be downloaded from the official website itself. If you look at the trailer of the H1Z1 battle Royale, you are going to get truly flabbergasted by the features and the video.

When the game was launched, they had to get more hardware spun up to ensure the quality experience for 200,000 gamers who were playing the game online. Well, if you do not know the about the H1ZI Battle Royale Gameplay, you can either watch it on Youtube or look down below to know about some features of this marvelous game.

First things first, let’s talk about the reviews for H1Z1 Battle Royale for PS4 first, the reviews for the game have been in a bunch. The game had lots and lots of people surfing on the page and hence the server went down. 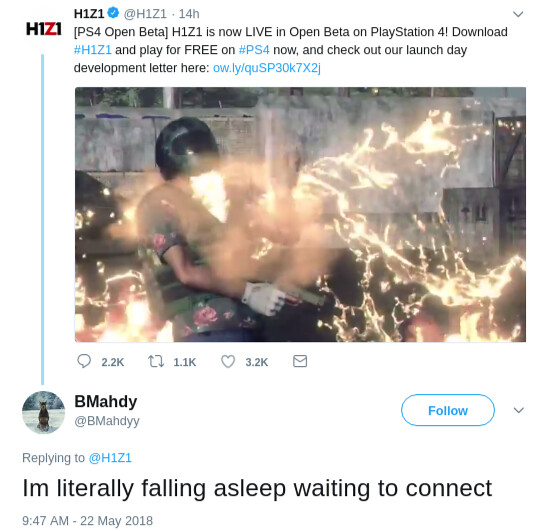 People tweeted about it saying that they had really fallen asleep waiting for it to start over. The game has been rage and everyone was waiting for the server to start over real fast and thus were getting all tired of watching it load so slow.

Hop on below to know more about the game.

You cannot cross-play between PC and PS4 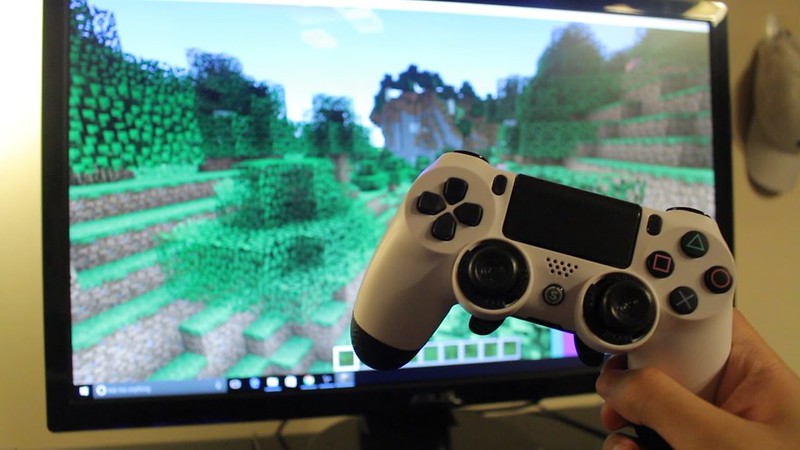 The H1Z1 Battle Royale game is different from the game which is designed for the PC. You can certainly not play with other players on PC if you are playing it on the PS4 yourself. That is because the Open Beta and Closed Beta are way different from each other.

The official gaming website of the game claims that playing the game is totally free of cost and you need no specific key to access it. Though, purchasing option is available for a more richer experience.

They made changes according to the customer’s feedback 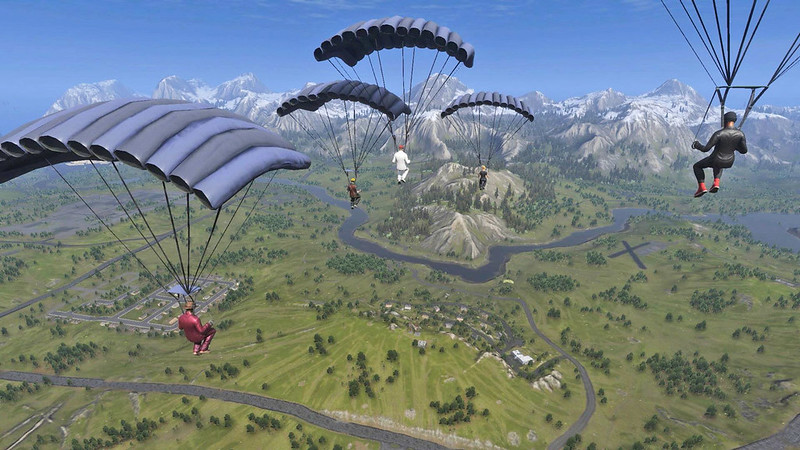 H1Z1 is different in PS4 from PC 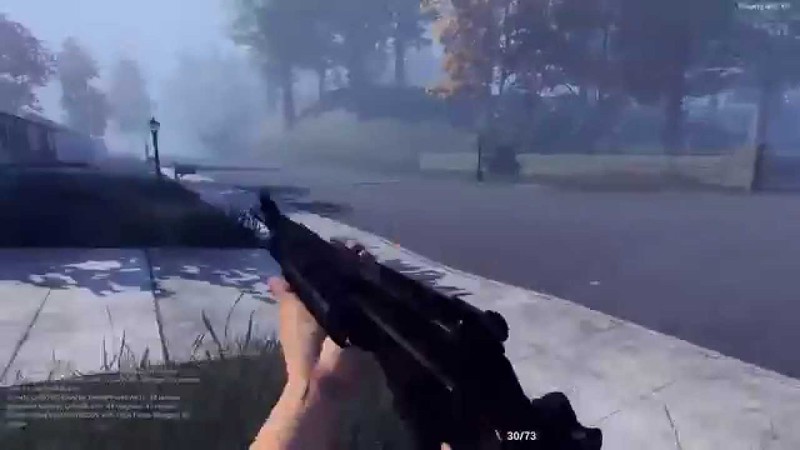 If you have played the game on PC, you must have witnessed a lot of changes in the PC and PS4 level. First of all, the new game has been designed for the console. The game has now become fun and frantic. There are more mass drops, faster-moving gas and more of vehicle moving spawns.

You do not require a PlayStation if you are playing online 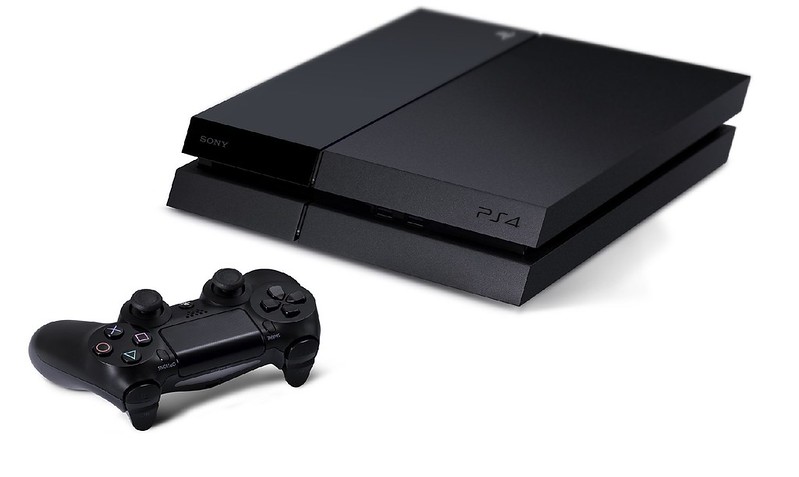 You do not need a PS4 If you are logging on in the official website and playing the game. All you need to do is to just sign up and start playing.

It has been liked and loved by various Youtubers

The youtuber said that the H1Z1 Battle Royale basically has a smaller arena and explains how it is surprisingly really good. In simple of words, you will not have to worry about the host of guns that come attached. You also get bigger and better armours he says.

He also explains the technical features of the game and wants the colors of the game to change. He thinks that the game has lots of apocalyptic colors and it could better if it was a kind of day time game.

The H1Z1 is a game where a bunch of 100 players are dropped down from the parachute on an Island,  where their task is to loot arms and ammunition as well as a bunch of guns and vehicles. You have to head to a safe place to save yourself from the toxic gas. The last man standing is the winner.