Halloween Couple Costumes Ideas can be sighted from this article as we are high on Halloween as of now and so want to make sure that you too look perfect. After much of research and study, we also found these trendy Halloween Costumes of 2018 which you can check out. The DIY methods are also mentioned along with them. Folks you look really lovely when you twin with each other. This trend was started from way back and now has actually become the life of Halloween Parties. People usually go for creative and hilarious costumes for the Couple Halloween Parties because they are humorous enough to make people laugh.

Halloween falls on the 31st October every year, the festival is celebrated so as to remember the fallen heroes and all those loved ones who have died. The origin of this festival dates back to the early Christianity and it is somehow also related to Samhain.

Halloween Costume Ideas For Couples, Check the whole lot from down below.

Chucky and Bride of Chucky 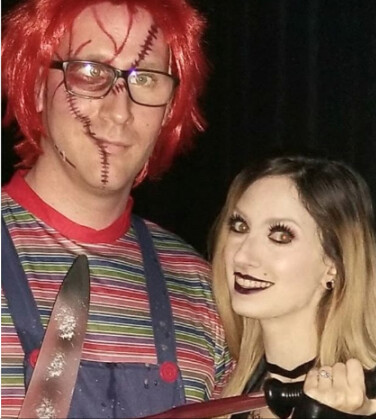 The Chucky costume can never go out of style and the bride of chucky also is amazingly spookier than any costume out there. Twinning with each other will be funny and spookier this way. If you are going for the Chucky’s bride costume. make sure you are wearing that bloody red lipstick and carrying a knife with you as well. For Chucky, that dungaree and scars of stitches on the face is enough to frighten people out. 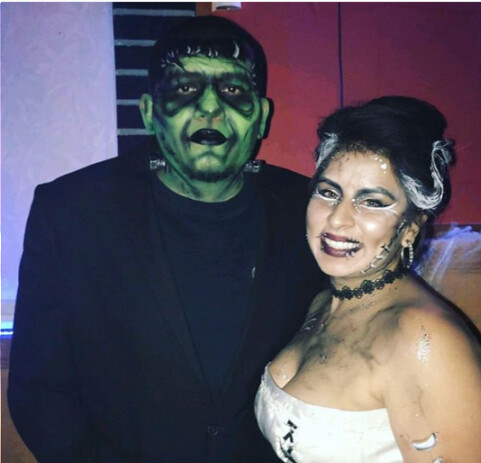 Be the tallest monster of the Halloween Party and give the honor of wife being the creepiest wife to your bae. For becoming Frankenstein, all you need is a old coat and pants which are also ripped and torn off from various places. Paint your face green for enhanced effect. For Frankenstein bride, wear an old white frock and keep your makeup sultry. 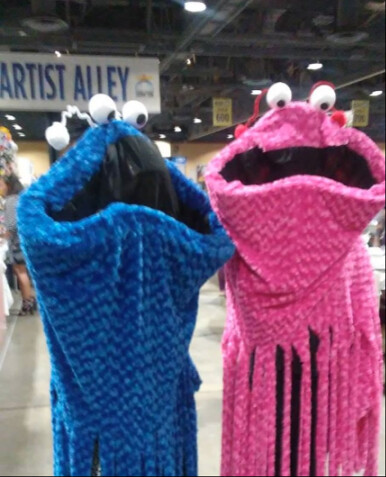 For those who of you, who do know who are the Yip Yips, we must tell you that they are colorful alien characters from the children’s television series called the ” Sesame Street”. You and your bae, can deck up as those with the help of a knitted dress. Paste big fake eyes on your head and tadaa you both will be ready. 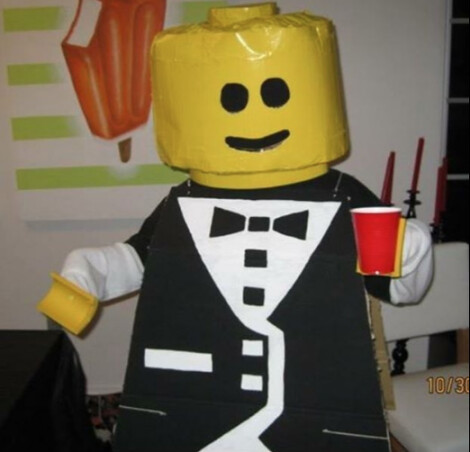 So, who all have played Lego and are still a fan of it? Possibly all of you. You both can wear the Lego Mini fig Costume and and twin with each other in the Halloween Party. The costumes are hilarious too. All you need to do is have a chart paper and create it in a way of suit coat. Also wear a face box on your face. 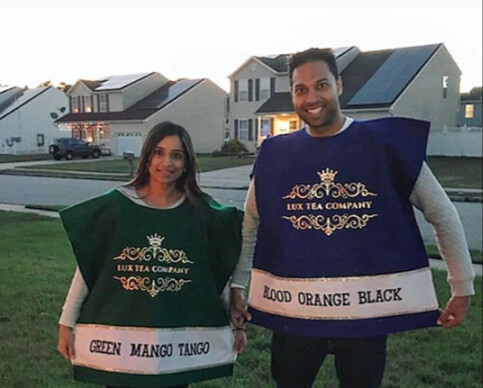 Is Green Tea the most important element of life. Do you both love it extremely, cool then be one and surprise you friends in the Halloween Party. Luxe Tea Company is one of the best tea joints for different types of tea and leaves. Its a luxury setup in New Jersey. 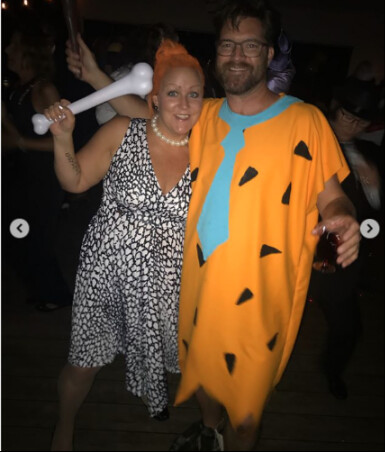 Remember Flintstones? We are sure all the 90’s kids do. Those faux animal covering will remind of you both of your childhood. Fred and Wilma is the perfect choice for you if you are a 90’s couple. You can get the Fred Costume from the nearby store and the Wilma dress can be created by wearing a white frock which is off shoulder. 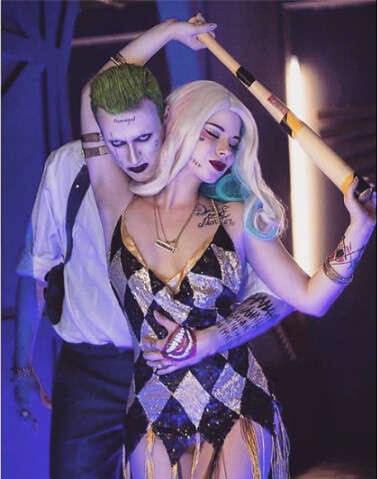 Want to be the sexiest couple in the Halloween Party? Then go for the Harley Quinn and Joker from the Batman series costume. To become Harley Quinn, you will need a set of white crop and a white skirt, fishnet stockings and a very sexy face makeup. For Joker, you can wear the purple coat pant and face painting. 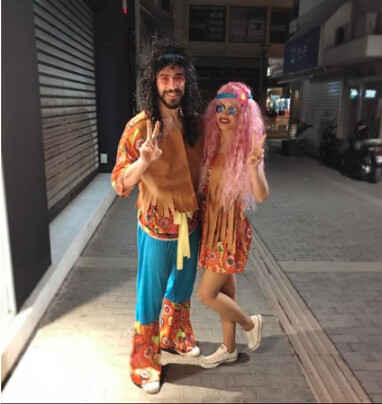 Go back to the the era of the Beatles and dress up as Hippies for the Halloween Party. If you both have a fetish for the hippie songs as well as looks then choose that as your costume and rock it. One amazing thing about these costumes is you can style them however you like. 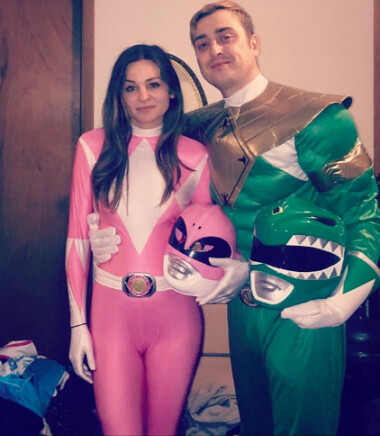 Remember Power Rangers? The couple Tommy and Kimberley breakup has been the most saddest thing of the whole series. Revive their relationship once again and deck up as them to play the best couple of the series. You can buy the costumes from the nearby stores or  the lady can wear pink and the men can wear green outfit to achieve the look. 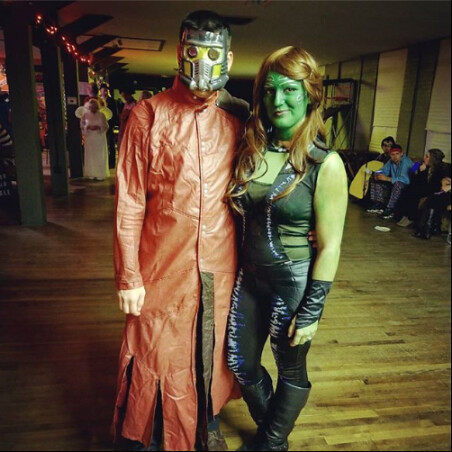 The Star Lord and Gamora apparently have a budding romance between both of them so if you are also a new couple then you can choose to disguise as them. You will have put in a lot of efforts to deck up as Gamora because of the amount of makeup involved. The Star Lord dress can be achieved by wearing an orange body suit with a mask.

10 Things You Did Not Know About Jasleen Matharu