Halloween Costumes 2018 have taken us all on a roll because it is the most important thing that everyone in the world is excited about. Be it Toddlers Halloween Costume or adults one, everyone is equally dedicated in searching the best ones for themselves. The Halloween Costumes that get really popular are the ones which are worn by celebrities. Be it men or women, everyone gets inspired by them and vows to disguise as their own favorite celeb in the Halloween costumes.

Selecting the best Halloween Costume for yourself can prove wondrous for you as it can fetch you many compliments. You never know if your costume impresses the one you are actually eyeing on in the party. The mantra of disguising and being the best dressed is to wear what is comfortable to you. Be as creative as you can but be comfortable in what you are choosing to wear. Not being able to carry your dress nicely proves to be a negative point. 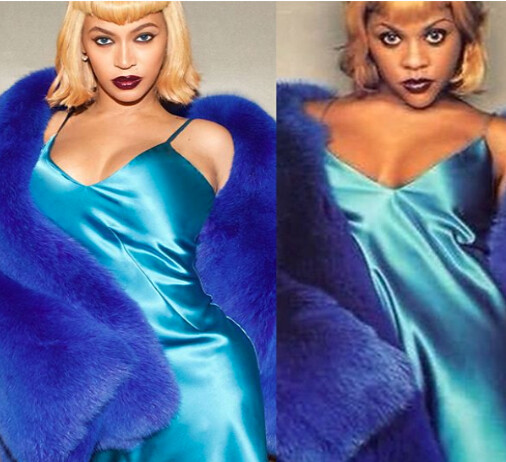 Lil Kim is an American rapper who is also known as the queen of Hip Hop. She has also worked as an actress in many shows such as “You got served” and “She’s all that”. Beyonce decided to dress as Lil Kim on Halloween just like her and chose to wear a blue suit. 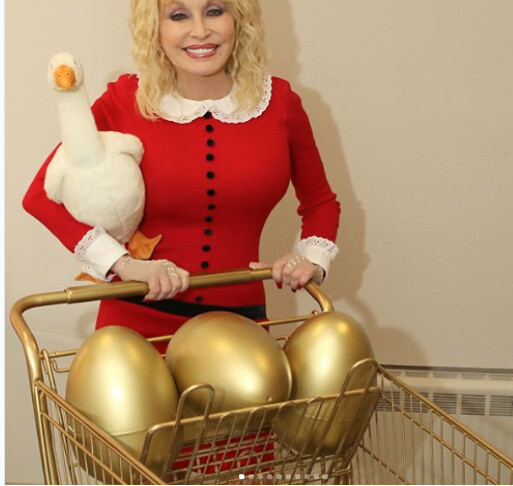 The american actress and singer disguised as Santa Claus in a Halloween Party and also bought along with her golden eggs in the cart. This is quite a comfortable kind of dress up for a party as you do not have to care about any kind of malfunctions. 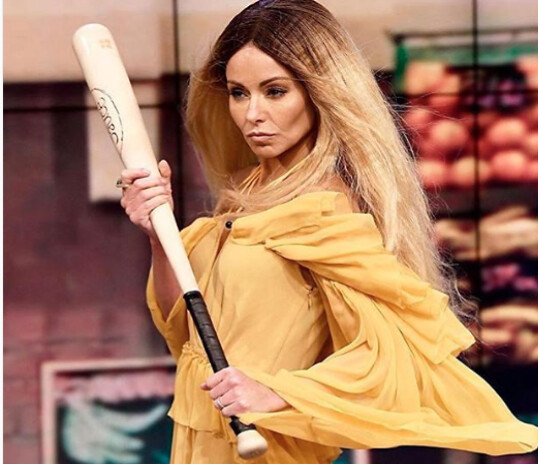 Beyonce is widely known as Queen Bey which is quite true. She and her sense of dressing up is always upto the mark. Queen Bey wore a yellow color dress in the video of one of her songs and the American actress decided to dress up as that. 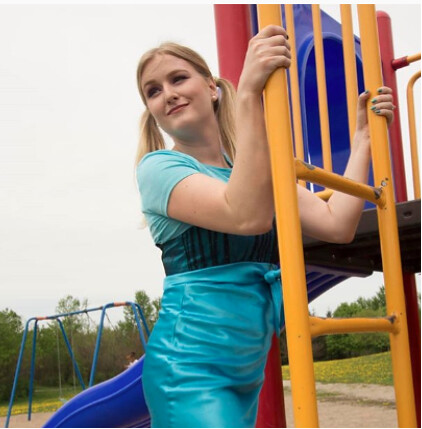 Bubbles has been everyone’s favorite since childhood. Every bubbly girl out there has dreamt of being the cute character from the series ” Powerpuff Girls.” 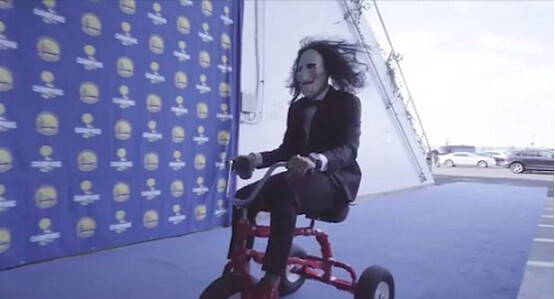 The very famous sportsperson and an American basketball player decided to disguise as Jigsaw from the movie Saw. Stephen Curry dressed up as Saw really frightened everyone present over there. He came to the Oracle Arena riding on a tricycle.

Cardi B as Cruella Di Vile 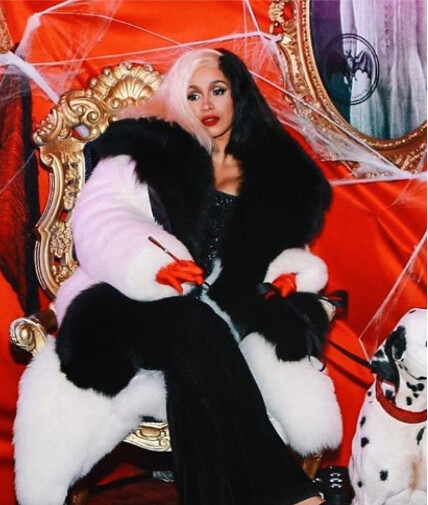 We all are aware of the fact that Cruella Di Vile is the sexiest villain of Disneyland hence our favorite rapper Cardi B disguised as the dalmation hater in one of the Halloween Party she went to. You can sure take inspiration from here. 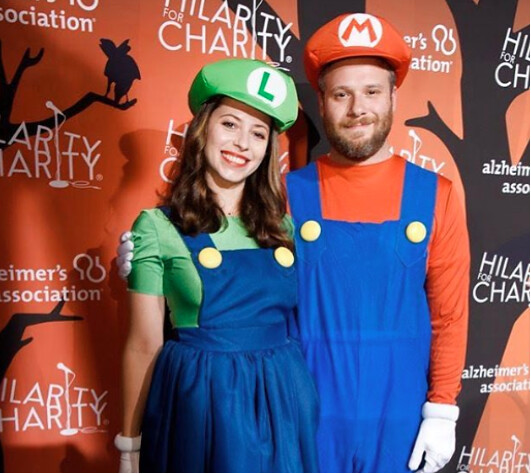 Who has not played the game Mario in their childhood. Well all of us I suppose. Disguising as Mario or Luigi is one of the best opportunity to play the game in reality. The screenwriter and actress alongside hubby Seth Rogan disguised as Luigi and Mario respectively. 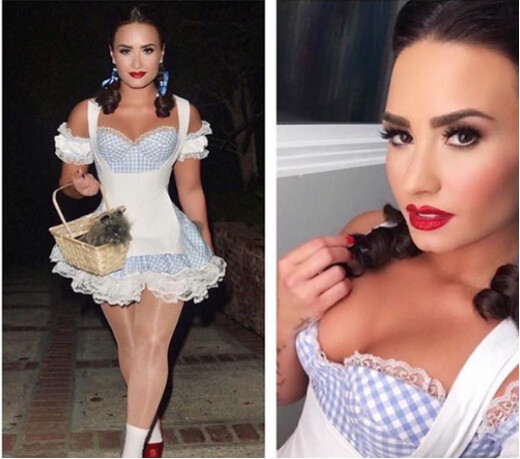 Demi Lovato chose to dress as Dorothy from the Wizard of Oz and looked quite cute in her attire. This is quite an effortless look as all that you need is a cute little frock and braids with a basket. 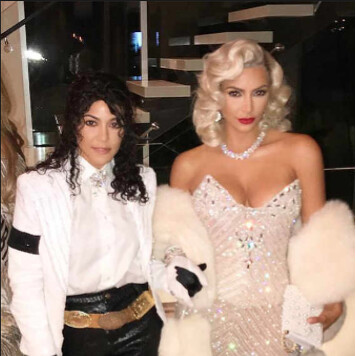 Kim Kardashian always gives the world major dress up goals and Halloween is the time where she always wins the game. She chose to dress up as Madonna and looked really really sexy in what she was wearing. If you are looking for a pretty yet sexy look then you can go for this one. 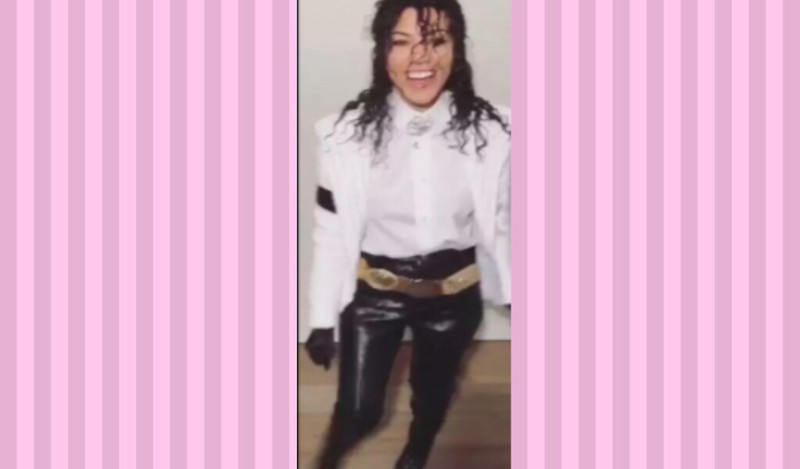 Kourtney is no less than her sister and chose to disguise as Micheal Jackson for Halloween. So, if you have that dancer soul within you go for the Micheal Jackson look. However, do not forget to carry a mic along with you. This will allow to sing and impress then.

Promising comeback with Nokia 5.1 plus: Specification, price, feature, and more

Promising comeback with Nokia 5.1 plus: Specification, price, feature, and more