History of Footwear and How it has evolved ( With Timeline)

Footwear, can we live without them? Nope, cant even walk four steps without those on our feet. There was a time, when people actually use to move around naked feet or they would have a “Paduka” which were either made of sandalwood or teak wood depending upon the wearer. The Charan Paduka is India’s oldest kind of footwear and probably this is where it all started. Footwear is one of the basic need of a man or women, imagine walking without it even at your home, the dirt and filth would surround your feet like bees on honey.

Most Expensive Shoes Of The World

But, why are we talking about footwear so much? Is it some birthday or anniversary of somebody in the footwear industry? No, we are probably here to discuss the significance of footwear and why it is so important in our life. Footwear also differs when it comes to footwear for men and footwear for women. As compared to men, women or girls are also excited about having new pair of footwear every now and then. If you have noticed, the footwear shops will always have variety of footwear for ladies as compared to the men footwear. The ladies footwear side is always shining and blingy and everybody is bound to get attracted to it no matter how many times you go there.

History of Footwear and How it Evolved 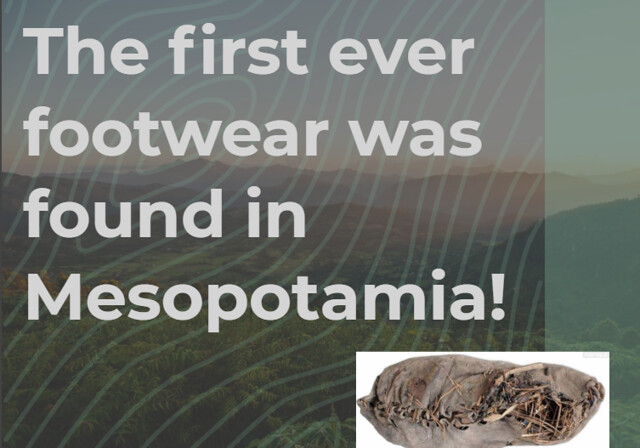 Started from a wooden perspective and now they are here! The history of footwear as it may seem is not so simple. There have been various terms related to the history of footwear. Right above, we talked about the “Charan Paduka” which is believed to have been worn by divine powers. The history of footwear started from there. Whereas, in the medieval ages, high heels came into account. People use to wear “patten” which was a kind of shoe that was high heeled. It had a buckle in the front and was like present day wedges you can say. Time moved on, a little bit more and there came the rise of Chopines, which were made in Turkey and were about 6-7 inches long. All these kinds of shoes and heels were always worn by people of high status.

Slaves and people who were not so economically powerful walked barefoot. Walking with shoes were always for the rich. Towards, the 16th century also, it was the queen who were high heeled shoes to look larger than life.

But, Why Do We Need Footwear?

Very simple, without footwear our foot is like ground for bacteria and germs to enter. We all know that footwear protects us from the dirt and filth that is present on the ground on which we walk. We also wear footwear to protect ourselves from the small microbes and insects that are dangerous. Footwear is basically worn as a shield against all of this. Footwear is also worn for fashion, because no footwear is no good wear. 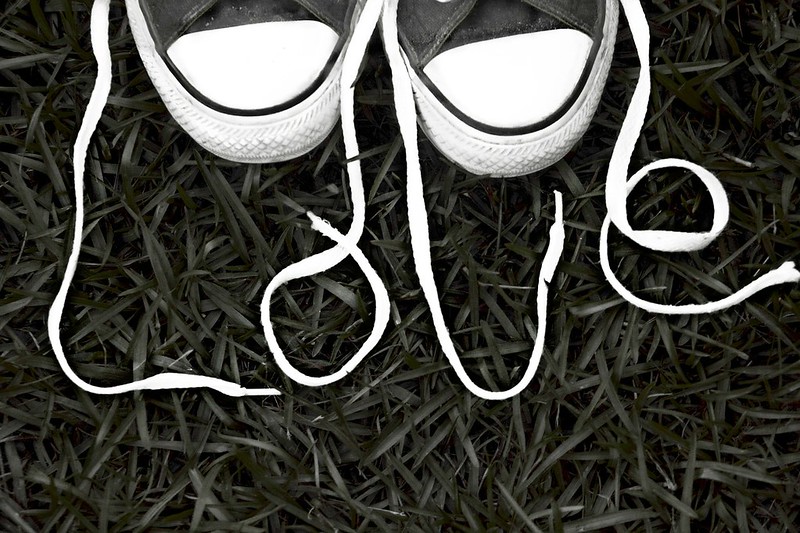 What is footwear made of? Wood still? No, the footwear industry has gone through various revolutions and the components that are used to make footwear are many. The footwear is one of the basic entity that most of us need and thus it has come to point where everyone’s demand is kept in mind.

The footwear is made of different kinds of materials such as wood, plastic, rubber, fabric, synthetic, leather and foam.

What are some of the different types of shoes 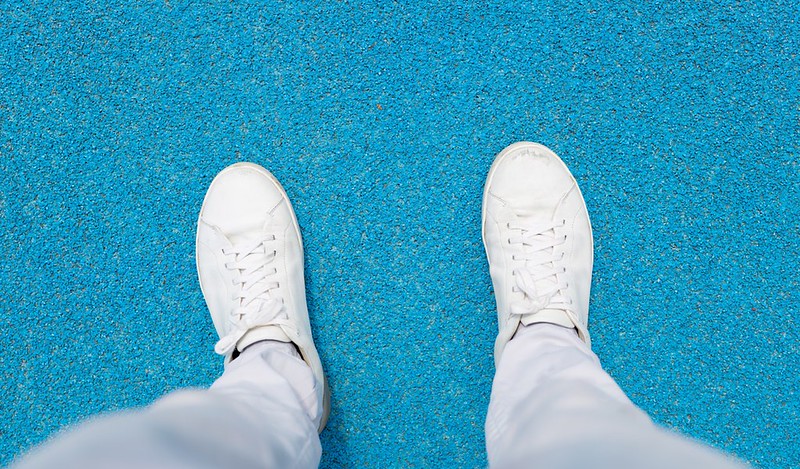 Well, footwear types range to many kinds and we will go to them one by one. So, what comes in your mind when you think about footwear. Slippers? Shoes? Sandals?. Well, it depends on what is your most favorite. To name a few of them they are boots, high heels, wedges, ballerinas, sneakers etc.

Check out the different types of footwear and their uses from here. 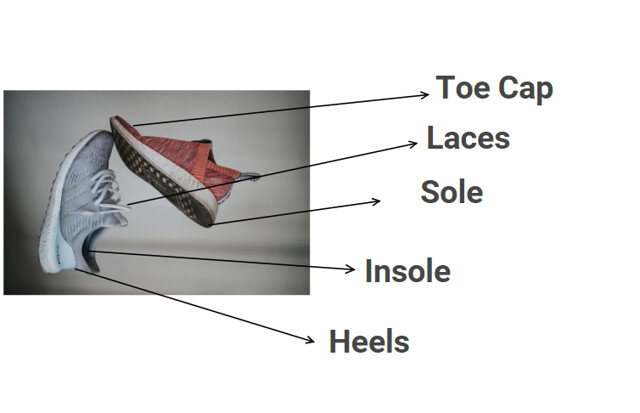 Have you watched Phineas and Ferb? Remember the episode in which both of them made a song on Aglets? The meaning of the term is the knot right at the end of the laces. The adhesive that binds the thread of the lace at the front is aglet. Seems, intresting? Definitely. Some other components of footwear are buckle, heels, soles, outsoles, insoles, laces and many more.

We will talk more about footwear until then comment in the section below as to why is footwear important to you? Fashion or Protection?

How to Make Krishna, Radha Dress for Kids at Home for Janmashtami

How to Make Krishna, Radha Dress for Kids at Home for Janmashtami

Types of Shoes, Sneakers and Boots Guide for Men

Types of Shoes, Sneakers and Boots Guide for Men