Indian Army Quotes have been curated here for your convenience. The Indian Army Slogan be it in Hindi or in English, are always motivational. The punchlines are so powerful that they actually fill a army person’s heart with joy and pride and reading those even other people get motivated to join the army. Some people also put these Indian Army Slogans on their Facebook wall on the Independence Day which falls on the 15th August . These Motivational Wallpapers are put as pictures or can be also made as Independence Day Posters.

The Indian’s Soldier’s sacrifice is the biggest sacrifice in the world because they give their duty to protect us all be it day or night. They do not care about the weather conditions or their life for that matter. So, their is nothing like a Soldier’s sacrifice in this world. Several movies have also been made on the Soldier’s life which are really inspiring. On this day, our country became free from the Britisher’s rule and that was all because of our freedom fighters and many other people who lost their life saving the country. You can check out the whole Independence Day History from here.

If you are confused about what to wear on the Independence Day according to the dress code, do not worry and check it out over here.

” If death strikes before I prove my blood, I swear I will kill death.”

” Do not lament the death of a warrior killed in the battlefield, as those who sacrifice their lives in the war are honored in heaven.”

” Some goals are so worthy that it is even glorious to fail.”

” Rise up and start afresh to see the bright opportunity in each day.”

” Keep your head up, god gives the hardest battles to his strongest soldiers.”

” I am a soldier, I fight where I am told and I win where I fight.”

” The price of freedom is eternal vigilance, for what salutes Indian Army”

” May god has mercy on enemies, because we wont.”

” Two stars on my shoulders are better than million in the sky.”

” If a man says that he is not afraid of dying, he is either lying or is an Army man”

” An army that has no tradition or courage, fearlessness and invincibility cannot hold its own struggle with a powerful enemy.”

” If I die in war zone, box me up and send me home, put my medals on my chest and tell my mom I did my best.”

” We fight to win and win with a knock out because there are no runners up in a war.”

” Thousands laid their life so that our country breath this day, never forget their sacrifice.”

” Warriors are not born, they are made in the Indian Army.”

” An army is a nation within a nation, its one of the voices of courage.” 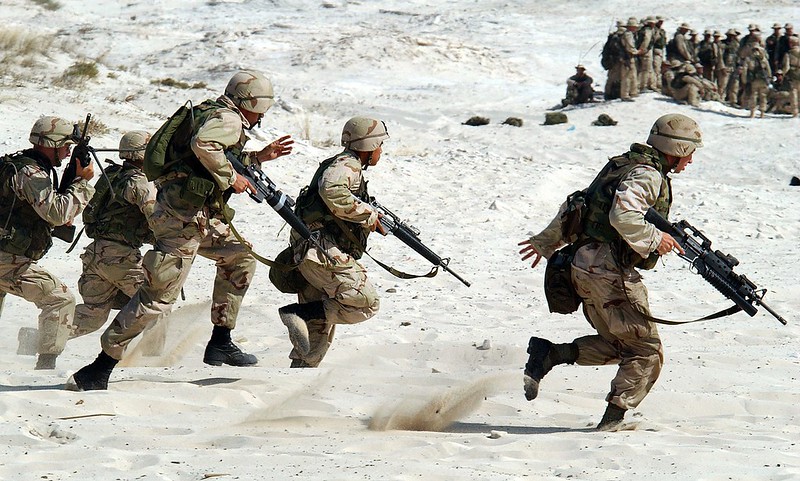 ” We sleep safely at night because rough men stand ready to visit violence on those who would harm us.”

” Impossible might take time, difficult will be done immediately.”

” What is a lifetime adventure for you is daily routine for us.”

” Death is lighter than a feather and duty is heavy as a mountain.”

” When you go home, tell them of us and say for their tomorrow, we gave our today.”