The Independence Day is celebrated in India on the 15th of August as on this day our country got freed from the colonial rule. The day is officially a holiday all over the country and on the context of this occasion sweets and flags are distributed. Flag Hoisting is the major part of the celebrations. India got its independence from the rule in the year 1947 which was possible only by the combined effects of several martyrs and the Indian National Congress. It just because all of them that we are breathing the air of freedom today. They deserve a true tribute. On this day in the year 1947, our then prime minister Shri Jawaharlal Nehru raised the tricolor IE the Indian flag marking the victory of freedom of the country. 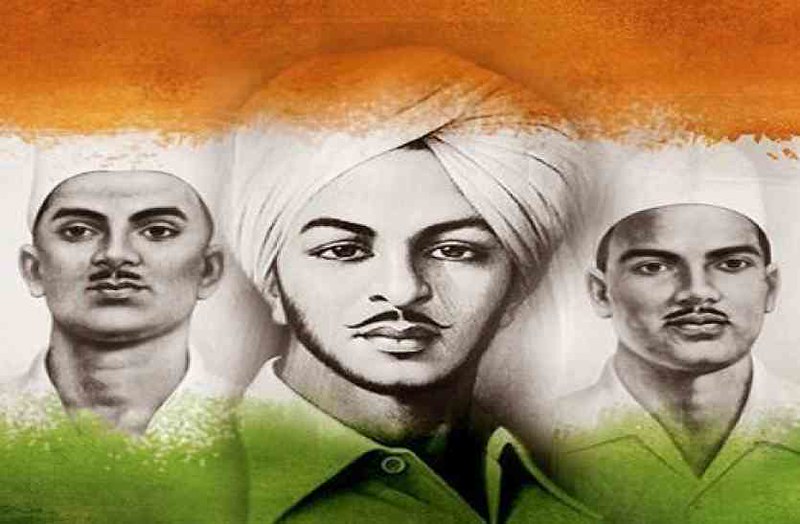 The origin of the Independence Day dates back to the year 1947 when the dream of the country’s people turned into a reality. This was a victory against the British colonial rule that had laid its roots in the country in the year 17th century and by the 18th century they had established a strong dominance over the country. The first revolt of Independence was led in the year 1857 by Mangal Pandey. Several activists like Shaheed Bhagat Singh, Rajguru, Sukhdev, Subhash Chandra Bose and various other brave and selfless men and women gave their life for the freedom of the country. The Indian National Congress was formed in the year 1885 and from the there movement of civil disobedience be it violent or non-violent was led by the activists which after decades and decades made it possible for the Indians to breathe the fresh air of freedom. Hats off to all those martyrs who gave their precious life to the country, they are the reasons that we are living as proud Indians today. 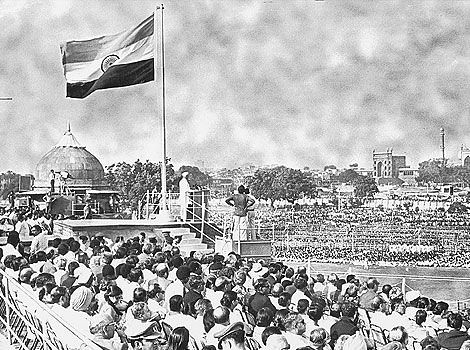 The celebrations of Independence Day are full-fledged in the month of August. Though it is declared an official holiday, it is still celebrated with happiness galore. The flag hoisting ceremony is held in all the government organizations as well as in schools. Sweets are distributed among the kids. Many cultural events are held in the context of the event. Several plays are also held to educate people and kids about the relevance of the occasion. People wear the tricolor themed clothes on this very day and celebrate it in their own ways.

How should Independence Day be celebrated? 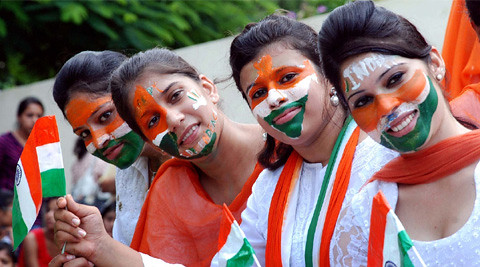 The Independence Day is not a just day actually. It is celebrated to give the worthy tribute to all those who died to give the country the freedom and identity that it deserved. Sharing posts on the social media profiles is not just a way to celebrate. Though, wishing each other is important, realizing its meaning is also important. A true celebration of Independence Day is when you actually help your fellow citizens when they need and always stand for your country no matter what.