India is a place where love has been worshiped for ages.

Our mythology and literature are full of love stories where devotion towards beloved is considered as the holiest virtue. Be it a couple of Radha-Krishna or Shiva-Parvati, be it a pair of Shakuntala and Dushyant or Prithviraj Chauhan and Sanyogita, we have an extensive list of love stories where a lover went to any extent to get her beloved. There are plenty of love stories mentioned in our folklores as well. There are films made with a few of those love stories like Heer-Ranjha, Soni-Mahiwal.

Nevertheless, there are great stories which are very less known among people. We are mentioning few of those love stories. 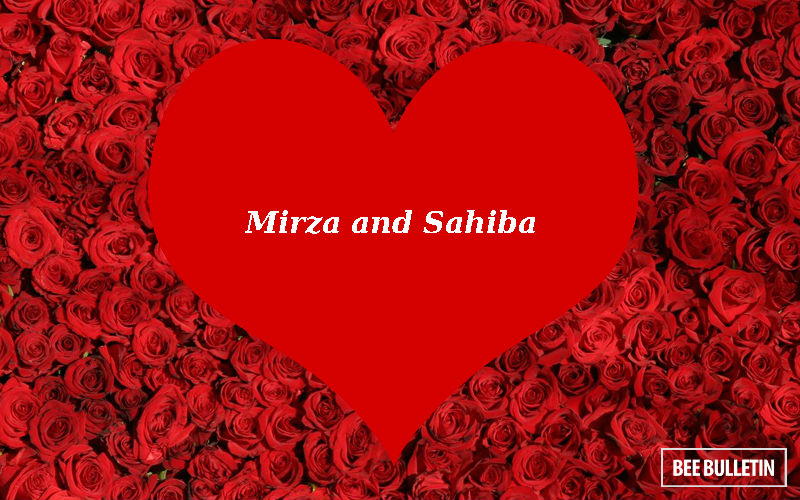 The love story of Mirza and Sahiba is famous in Punjabi and Sindhi tradition. Mirza and Sahiba were deeply in love with each other, but Sahiba’s family didn’t want them to get married. Instead they arranged Sahiba’s marriage with another person of the village.

On the day of the wedding, Mirza eloped with Sahiba. The brothers of Sahiba followed them. While Mirza was resting under a tree, Sahiba broke the head of his arrows in fear that he could kill her brothers, as he was a skilled archer. Sahiba’s brother killed Mirza, and she also died with him. 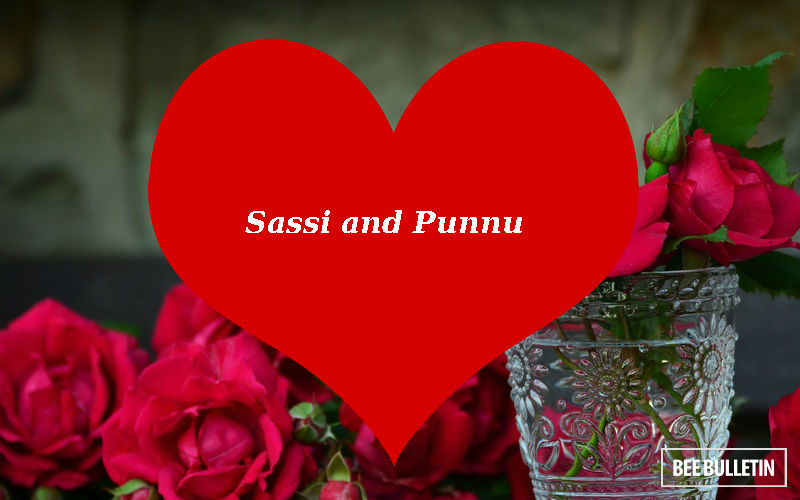 The story of Sassi and Punnu is famous among the folklore of Sindh. Sassi was originally a princess of Bhambore, but her parents abandoned her. A washer man found her, and he adopted her. Punnu was the prince of a tribe in Baluchistan. He was madly in love with Sassi. They married each other, but Punnu’s family intoxicated him and took him away from Sassi. Sassi tried to cross a desert to find Punnu but she died on the way when Punnu came back in search of her, he found her dead and also died in her grief. 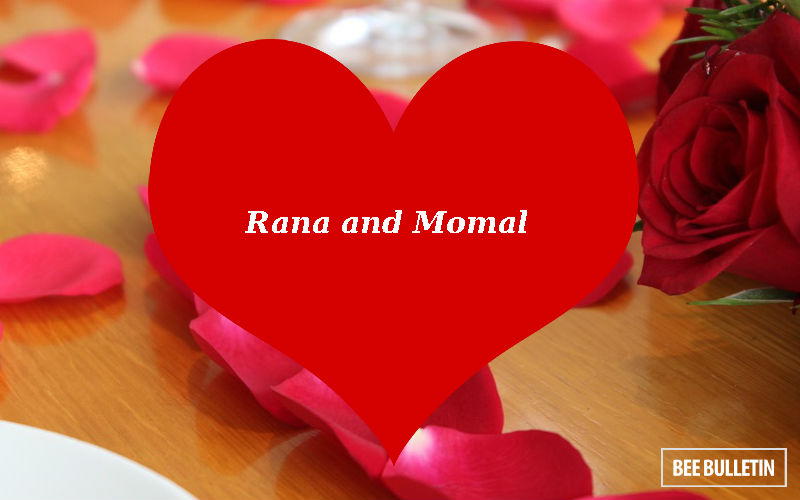 Momal Rathore was the princess of Jaisalmer. She was in love with Rana Mahendra Sodha a ruler of Amarkot in Sindh. One day, frustrated with the unexpected visit Momal played a trick with Rana. She dressed her sister in a man’s attire and slept beside her. When Rana found her, he left her in disgust. She tried to pursue her, but to no avail. Out of despair, she set a fire and jumped in it. When Rana saw her on fire, he joined her and ended his life with her beloved. 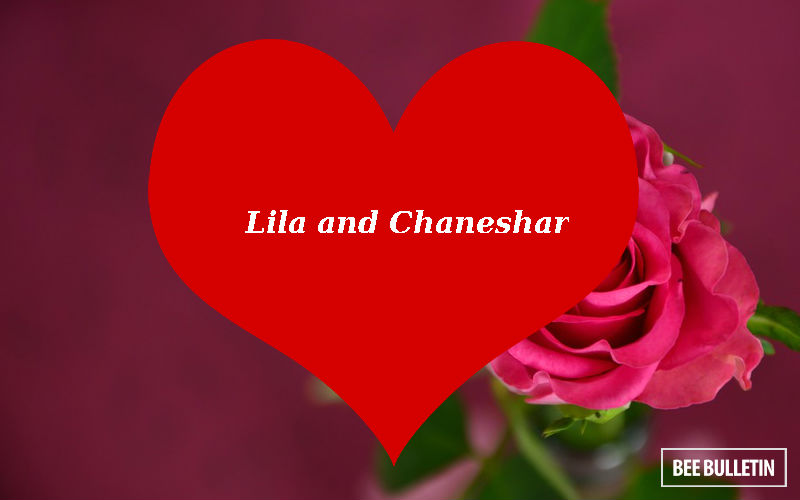 Raja Chanesar was deeply in love with his wife, Lila. She was very fond of jewelry and was enticed by a Naulakha Haar, which was brought by Princess Kaunru. Lila wanted to own that necklace.

Attracted by the sheer beauty of that jewelry, she accepted to the condition of allowing Kaunru to spend one night with her husband, Raja Chanesar. When he found himself with Kaunru in the morning, he was furious and deserted Lila. She tried to pursue him, but he didn’t accept her back. She went into deep grief and spent her days in seclusion. On a wedding occasion, she danced and sang with her face veiled. Raja Chanesar was anxious to see her face.

When she unveiled her face, Raja Chanesar fell and died later, Lila also died with him. 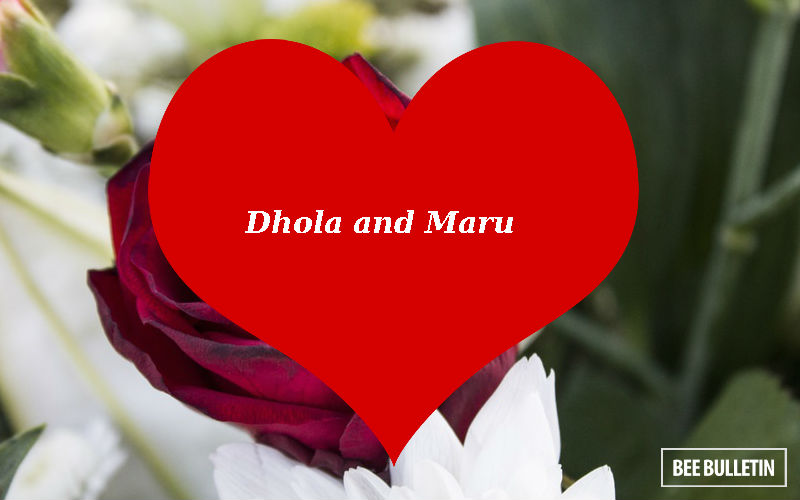 Dhola was a prince of Narwar and Maru was a Princess of Poogal. They were tied in a marital knot in their early childhood, but after the death of Dhola’s father, he forgot about the marriage and married again to Malwani. Maru sent several messages, but Malvani didn’t let those messages reach to Dhola.

When a group of folk singers recited a song about their marriage, Dhola recalled his childhood marriage and went in search of the Maru. After crossing all the hurdles set by Malvani and Umar Sumar (secret lover of Maru), Dhola finally met Maru and fortunately, in this case, THEY LIVED HAPPILY EVER AFTER!!

5 Most Popular Places For Destination Wedding In India

6 Highly Educated Movie Stars You Did Not Know About

6 Highly Educated Movie Stars You Did Not Know About