For those of you, who don’t know what the Lunar Eclipse or the Blood Moon actually is, here is a brief description for you. Well, one simple definition of the Eclipse is the time when the moon appears darkened to us because it passes into the Earth’s shadow. The Lunar Eclipse this time will be a big matter for everyone because this is the longest one in years.

Here Are Surprising Facts You Should Know About the Lunar Eclipse 2018. 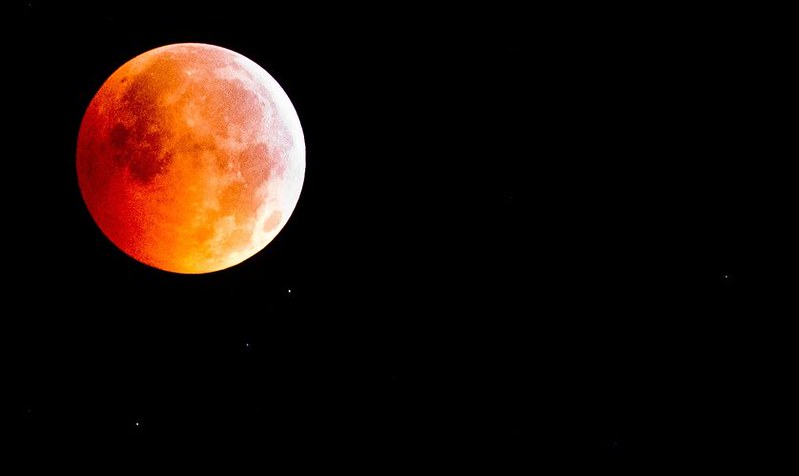 The last Lunar Eclipse that happened on the 31st January was about 1 hour 16 minutes long and this time, the difference between both the Lunar Eclipse duration will differ by 40 minutes. 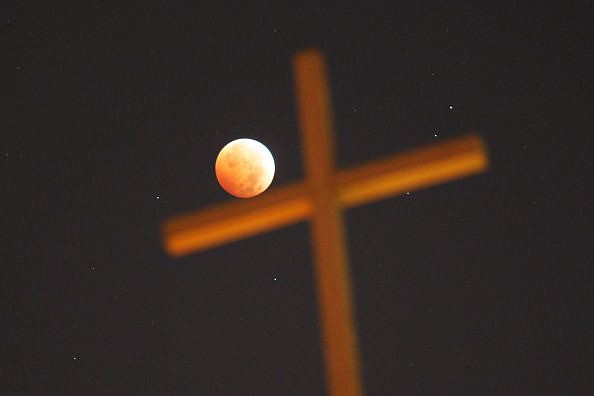 Biblical theorists have speculated that this blood moon is actually a sign that we are indeed leading to our end times soon. This is written in the Book of Joel that moon will turn into the blood when the day of destruction comes.

The color of the Lunar Eclipse won’t be fully red 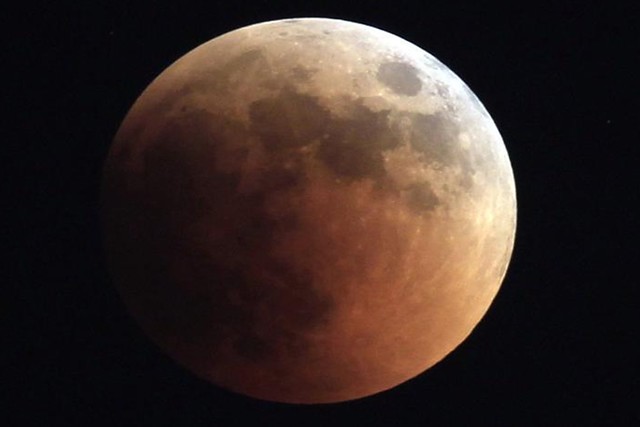 Partial or Total Eclipse Sight depends on where you live 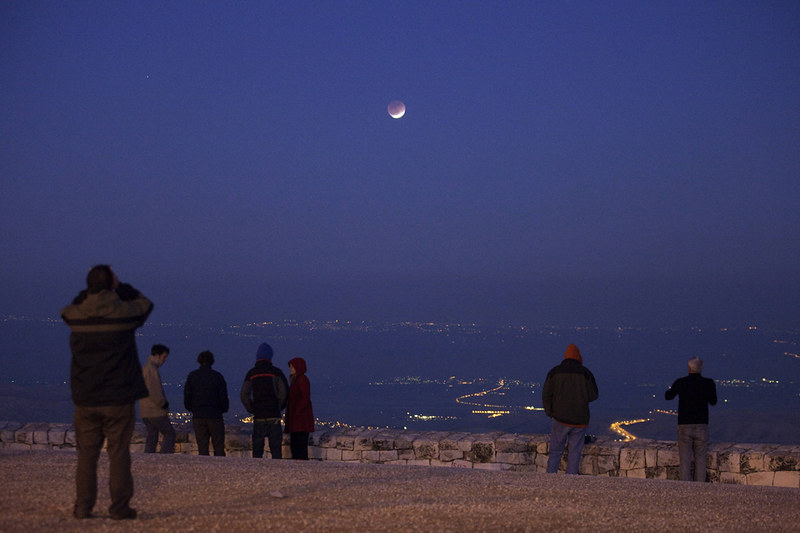 Everyone is excited about watching the Eclipse but watching a total eclipse or a partial one depends on which part of the Earth you are living in at the moment. 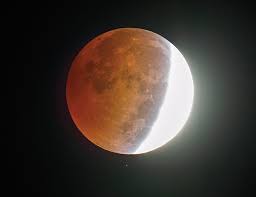 People living in the European Union will be luckier in terms of people living in other areas of Earth, as they are going to have the advantage of watching it right in front of them. While the others will have to use the High Definition Equipements.

This will be the second eclipse in the year 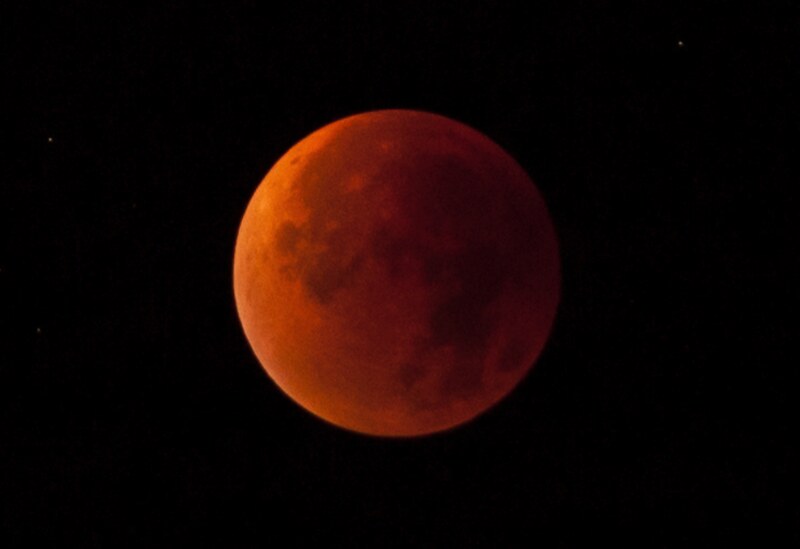 The Blood Moon happens to be the second eclipse of the year as the first one happened on the night of 31st January 2018.

The color of the Moon will vary 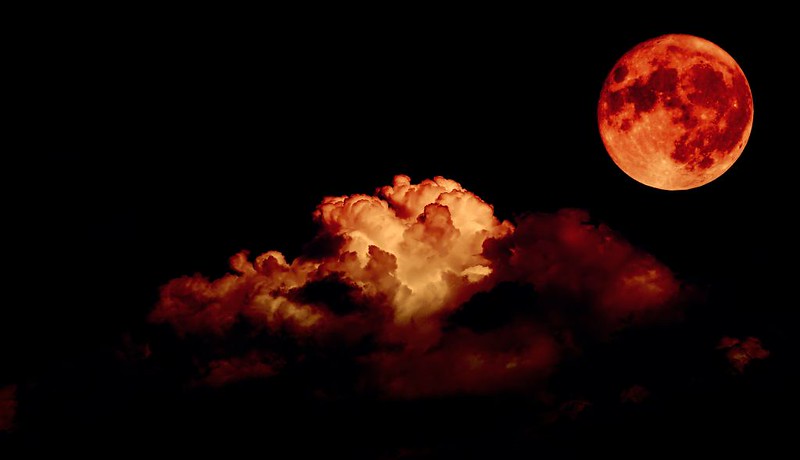 The reason being for the difference in the color of the Moon can be due to different climatic conditions. The color will become red gradually as first the moon will enter the Earth’s atmosphere and then the color will be a result of Rayleigh scattering.

The Distance between the Earth and Mars will shrink

It is revealed that the red planet Mars is going to come very near to the Earth’s surface after 15 years and all this will happen during the Lunar Eclipse. The distance will be 57.58 million approx.

Mars will shine as Jupiter 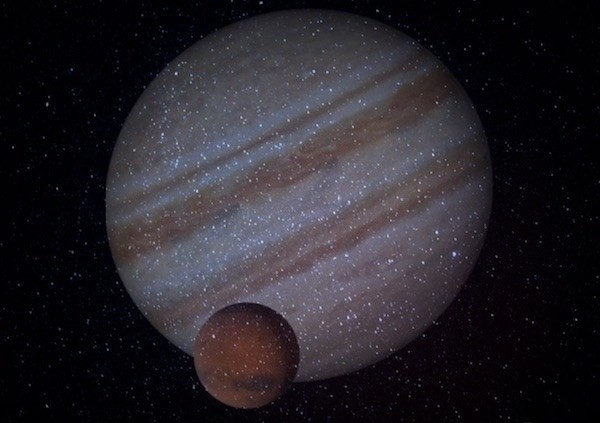 Due to the distance shortening and the Lunar Eclipse, the red planet Mars is going to shine twice the times as Mars but a little lighter than the planet Venus.

The Lunar Eclipse will take its peak at 8:22 pm UTC 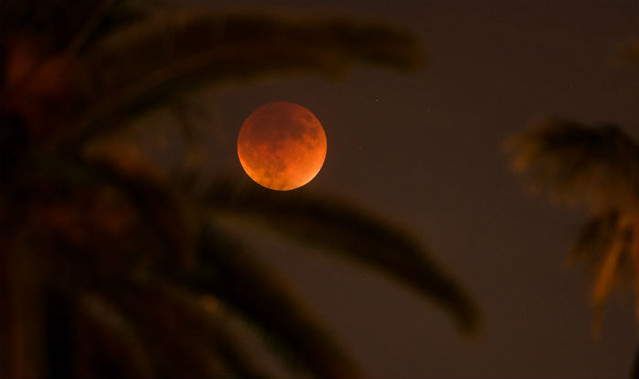 Astronomer Bruce McClure says that the Lunar Eclipse or the Blood Moon is going to take its peak at 8:22 pm UTC which is 1:52 am according to the Indian Standard time.