Director Indrajit Lankesh is back with a bang with his latest offering  ‘Luv U Alia’. The film features Ravichandran and Bhoomika Chawla in the lead. ‘Luv U Alia’ is a Kannada film but the movie is garnering a lot of curiosity in the northern belt as well. It is believed that the reason for this could also be the presence of sexy siren Sunny Leone in the cast. Sunny has already made an impact in Telugu industry with cameos and item numbers. ‘Luv U Alia’ will see Sunny graduate to an interesting role along with a sizzling cameo.

Indrajit is best known in the northern belt for launching Deepika Padukone in her debut film ‘Ashwariya’. Deepika’s unprecedented success holds testimony to the fact that Indrajit, clearly has an eye for talent. 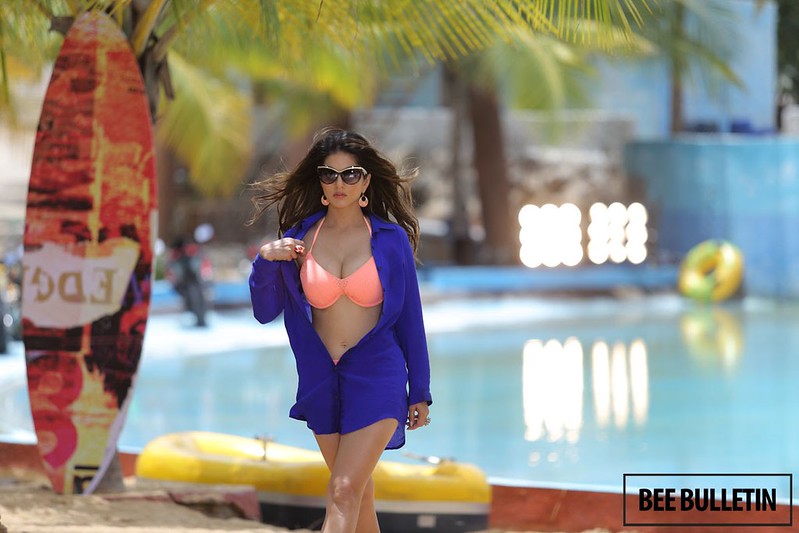 Speaking on casting Sunny, Indrajit said “Sunny is a smart actor. Whether it is her acting or dancing, she is the most-talked about and sought-after actors across the country. She is not just a pretty face with some moves on the dance floor, Sunny is a well rounded film personality. She has managed to give a lot of established actresses in the industry a run for their money. It is not child’s play to carve a niche in such a short time, that too across industries. I have seen her perform in other films and I was sure that she would fit seamlessly in my screenplay.” 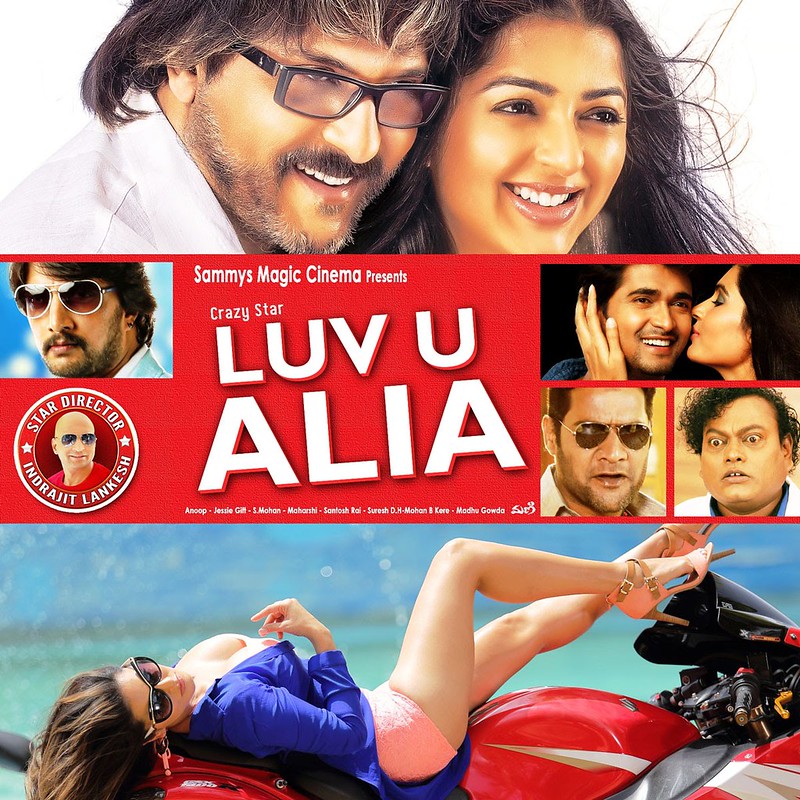 The film will see its Kannada release on 18th September 2015, following which it will be releasing in dubbed Hindi pan India. Films hailing from south have been touching new heights in the north belt. In the light of this new formed space at the box office, the makers of ‘Luv U Alia’ have decided to dub the film in Hindi as well.

Talking about Sunny Leone and the Hindi dubbing of the film, Indrajit added, “Given the scale of the film and the new inroads regional cinema has made in the northern belt, Hindi dubbing has always been part of the plan. Sunny’s presence is just a happy coincidence.” The film is being produced by Sammys Magic Cinema.