The Memorial day falls on the 28th May 2018 in the United States of America. Some people do not know the meaning of memorial day and hence it is very important for them to at least have a slight idea of it. Most of us are very keen to know as to why do we actually celebrate the memorial day. Well, the memorial day actually is celebrated to commemorate and pay condolence to the soldiers who gave their lives to the country’s military. It is also known as the decorating day because many people visit the graveyards or cemeteries to pay their gratitude to the various men and women who had given their lives to save their country America.

What you can do? You can visit the cemetery and place a flag or flowers on the grave of the late soldier or perhaps visit someone who lost their beloved family member in the country’s defense. Thank them for their sacrifice.! 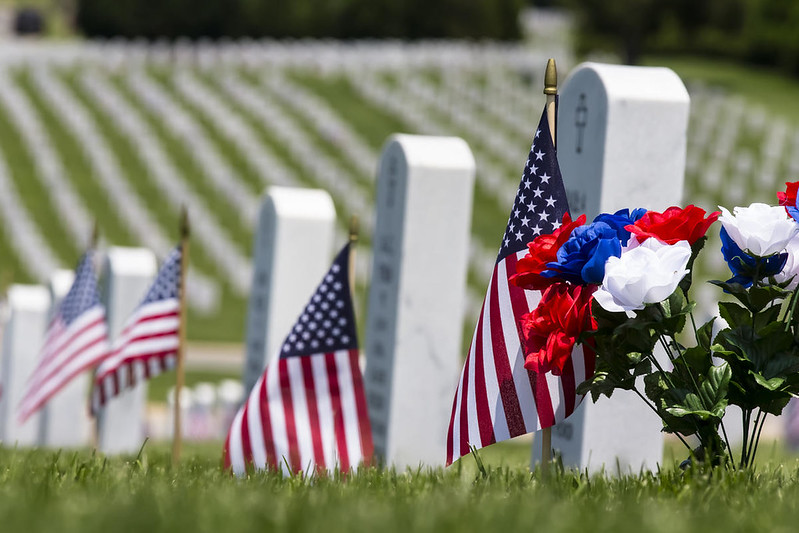 The Memorial day is also called the decorating day because of the practice of paying sympathy with flowers is age-old and people have been practicing it much before the American civil war. These Annual decoration days have been held in the South of America mostly in the mountain areas where relatives and friends travel hundreds of miles to pay their respects to their ancestors and to their families. This is also done to renew the contacts. The day starts with a religious service at Church followed by potluck lunch or dinner.

Visit here to know about “ Why did Barbeque became associated with this day.

On June 3, 1861, the first civil war grave was decorated by people in Virginia and since then many people followed this practice. After the assassination of Sir Abraham Lincoln, this process took a new shape and everyone started decorating the burials as the cultural significance. Sometime after, there was a revelation by David W. Blight that Africans Americans had developed the concept of Memorial day but he had no evidence regarding this. 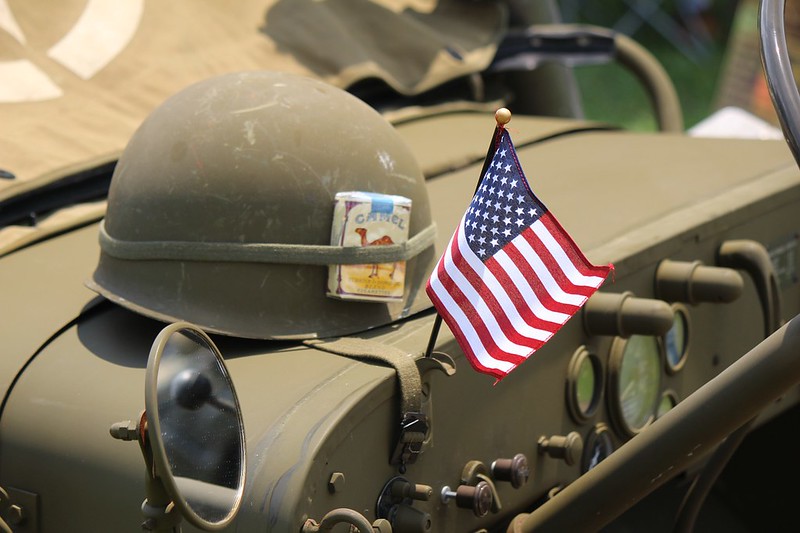 Hence, a final declaration was made about which is the official birthplace of the memorial day? The official date of the official Memorial day is 26th May 1966 when the then-president Lyndon B. Johnson declared Waterloo, New York as the birthplace of this celebration. The controversy that surrounded this declaration was that this kind of day had already been declared a hundred years before 1966 and this day was not the origin. This action followed the House Concurrent resolution 587 where this revelation of it being 100 years old was believed. The druggists Henry C Welles and the clerk John B. Murray were declared the founders of the holiday.

The traditions of the Memorial day are a bunch and we have listed here some of them. Parades and campaigns take place on this day and a lot of people visit the graveyards to shower flowers on the late soldiers who lost their lives in the military defense. People also throw parties at their homes where barbecue is an important element because it is also believed that the Memorial day actually marks the unofficial start of Summer.