Mona_Darling is a horror-thriller set in the contemporary, post-cyber world, Mona_Darling in a ‘non’ traditional whodunit that questions the blurring lines dividing real from virtual, good from evil and ultimately life from death.

Synopsis – A contemporary whodunnit, with a splash of supernatural, set on a college campus somewhere in India (a la Indian Institute Of Technology) where a few mysterious deaths occur and the only common link between the victims is that seconds before their deaths, they all accepted a ‘Facebook friend request’ from a certain profile page of Mona_Darling. The person behind the said page, Mona happens to be missing. Her friend and a fellow student, Sarah recruits the help of a classmate, Wiki – a borderline sociopathic genius. This odd-couple of amateur sleuths carry on their investigation as the story leads them into unexpected corners and terrifying revelations. 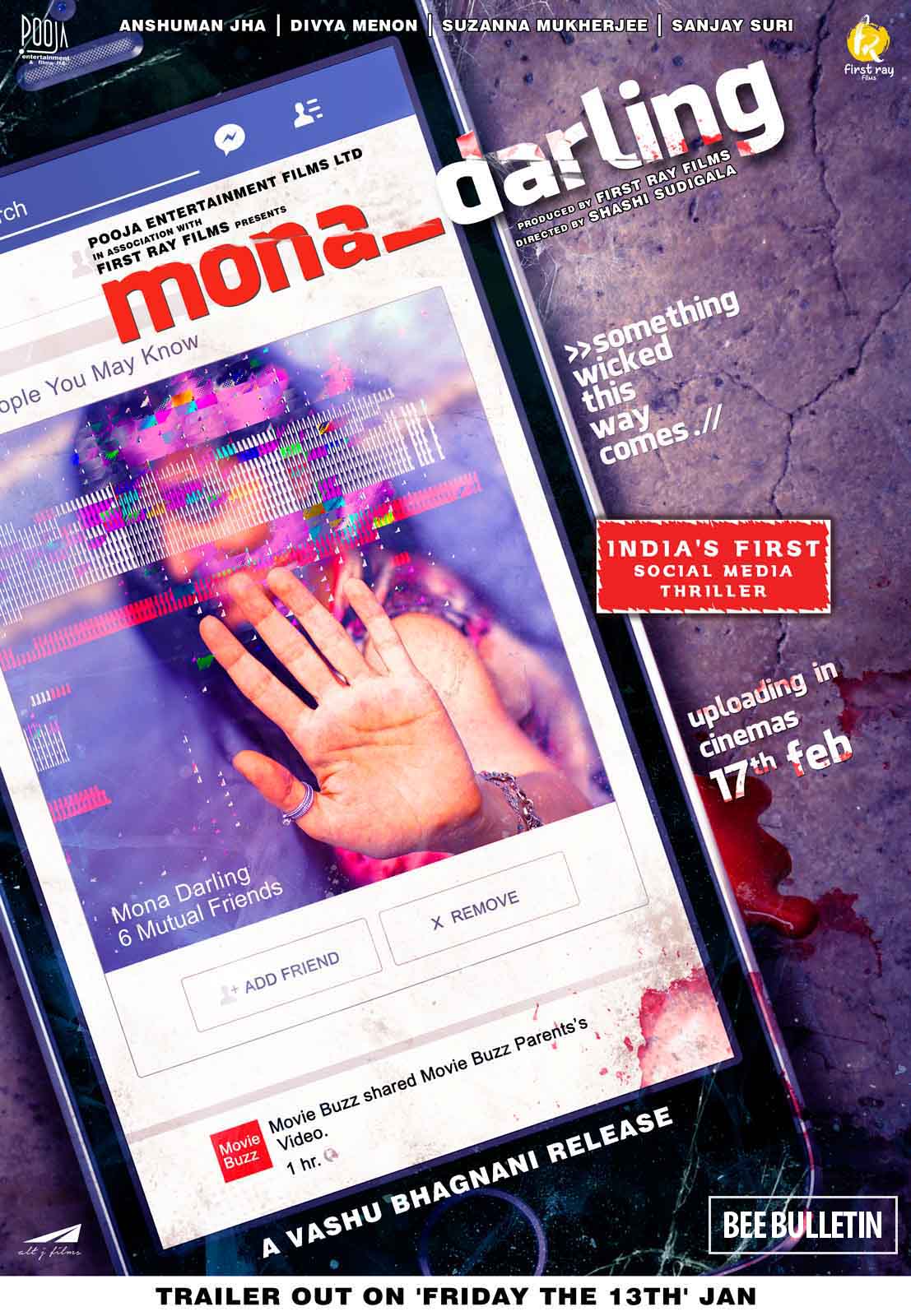 It’s a pacy thriller, confined to limited locations on one single campus, populated by fresh, sexy, young characters. More importantly, it captures the present zeitgeist of young India and its obsession with social networking.