Latest : Nick Jonas and Priyanka Chopra have probably been engaged according to sources. The actress has also dropped out of her upcoming movie ” Bharat”.

Nick Jonas and Priyanka Chopra have known each other for a very short time and it seems like something is going on literally. They were spotted together holding each other’s hands and heading out for dinner accompanied by Priyanka’s mother. Both of them have been spotted going out for dinners since the times Nick Jonas reached India. They were seen at the Met Gala together and the reports sparked out when Priyanka Chopra accompanied Nick Jonas to one of his cousin’s wedding.

Here are 10 Indian Actresses Who have dated Hollywood stars. 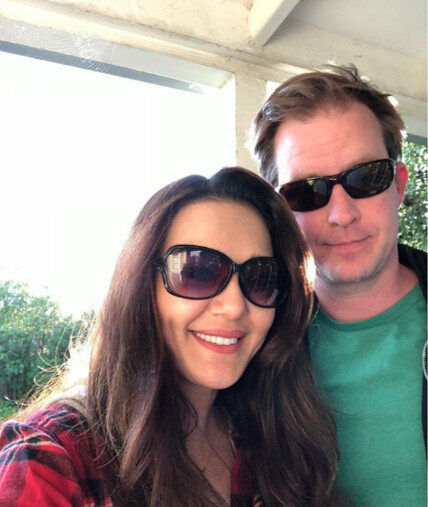 Preity Zinta is an Indian actress who is known for her cuteness and chubby personality. She is an entrepreneur too. Preity Zinta got married to Gene Goodenough on the 29th February 2016. The Senior Vice-President for Finance of a hydroelectric power company was in a long time relationship with Preity Zinta. 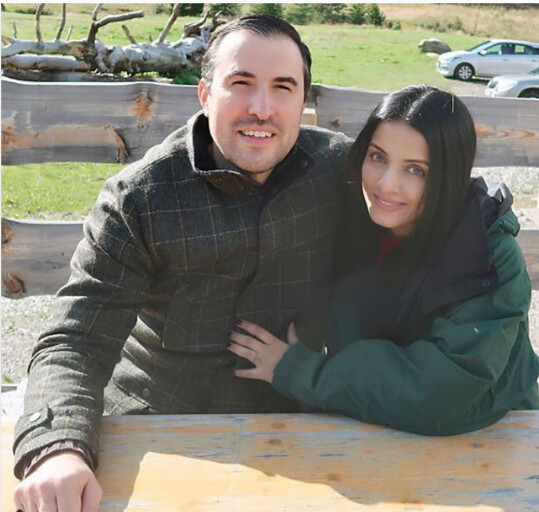 Celina Jaitley, the Bollywood actress with extremely beautiful eyes, who was known for her role in the 2003 thriller Janasheen married an Australian based businessman. She married in Austria and gave birth to twins. 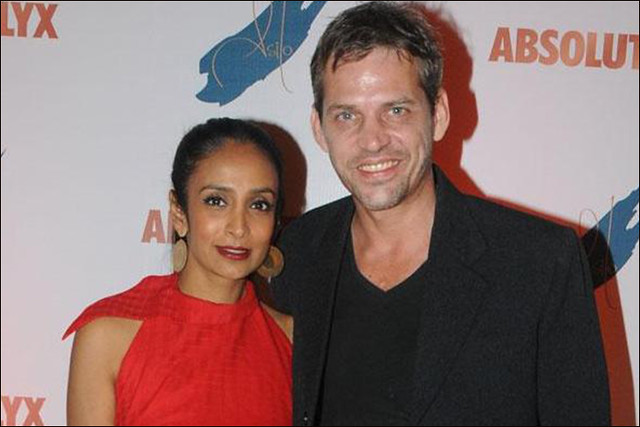 The beautiful dusky actress was a well-known face and is a very talented theater actress. She is best known for her roles in Dil Chahta Hai, Fashion, and Pyaar Ke Side Effects. She married Lars Kjeldsen in the year 2005. 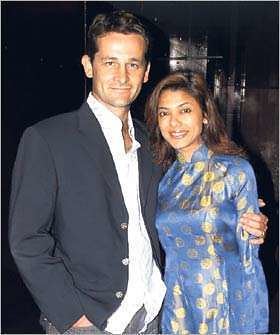 Sagarika is an Indian singer known for her beautiful voice and playback singing. She married Lucky Ali’s then manager Martin Da Costa and recalls a really cute incident about her marriage which was done according to Bengali traditions. Martin’s friends thought that there was a cake on his head looking at the crown. They are happily married since. 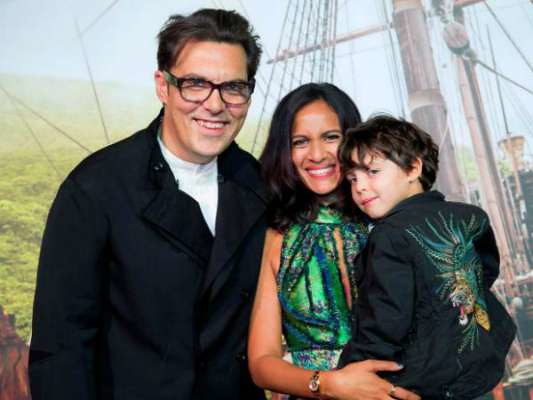 Who doesn’t know Ravi Shankar’s daughter Anoushka Shankar who is also an Indian composer and an ace Sitar player? She married the British director Joe Wright in the year 2010 and has two kids with him. She sadly got divorced in the year 2018. 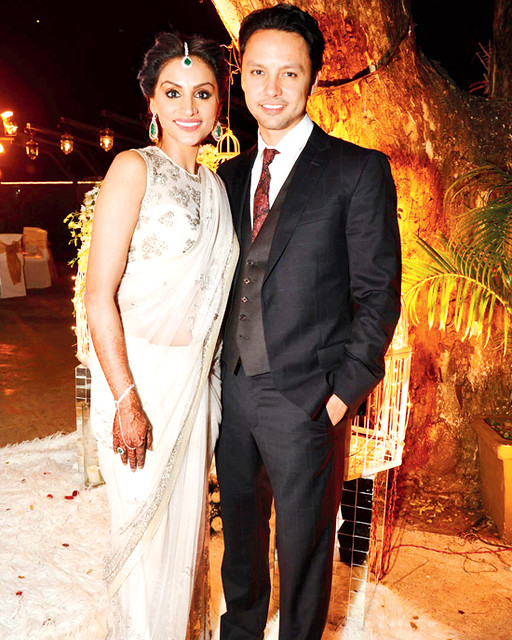 You must have seen this cute actress doing many comedy roles on television and Indian cinema. She married Valentino Fehlmann in the year 2014 who works as a Financial Advisor in the United States of America. 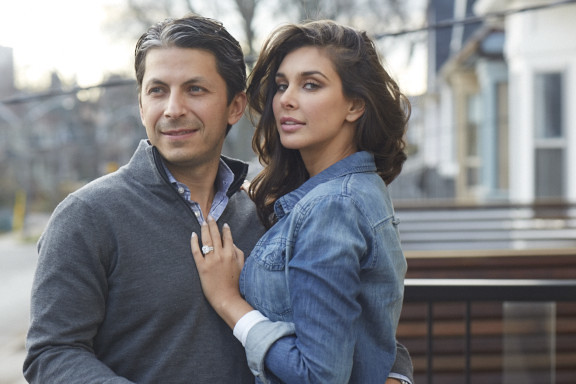 Lisa who was known for her beautiful looks and her superb acting married a management consultant Jason Dehni in the year 2012. We should all be proud of this beauty as she battled cancer and has since then been a part of many charities and foundations that work for cancer survivors. 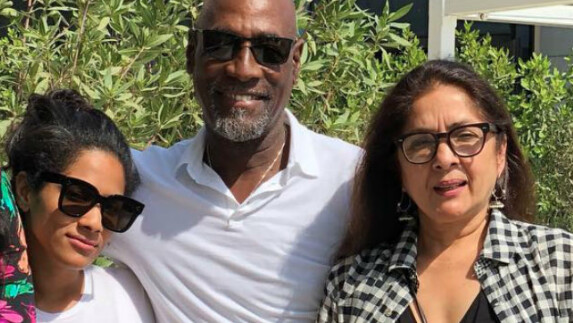 Best known for her role in “Saans” who has recently married her daughter Masaba Gupta to Madhu Mantena Varma has always been a strong woman. She dated the sportsman Vivian Richards but could not marry him as he was already married. She got pregnant with Masaba and took the bold step and went ahead with raising the child. She got married to Vivek Mishra later on. 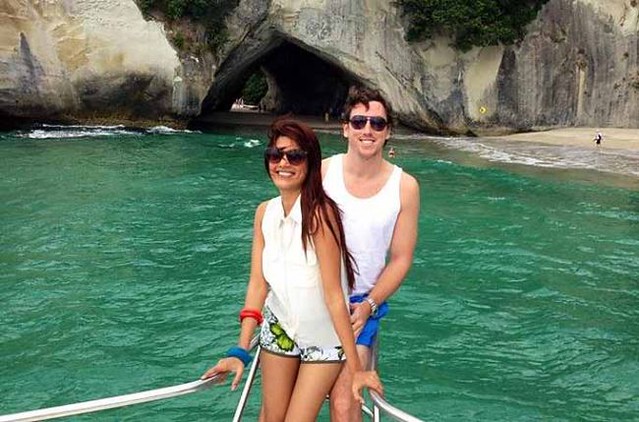 Best known for her roles in various television serials, Dimple Inamdar is aa well-known face in the industry. She married Mark Weekes in the year 2014 and both have a daughter together. 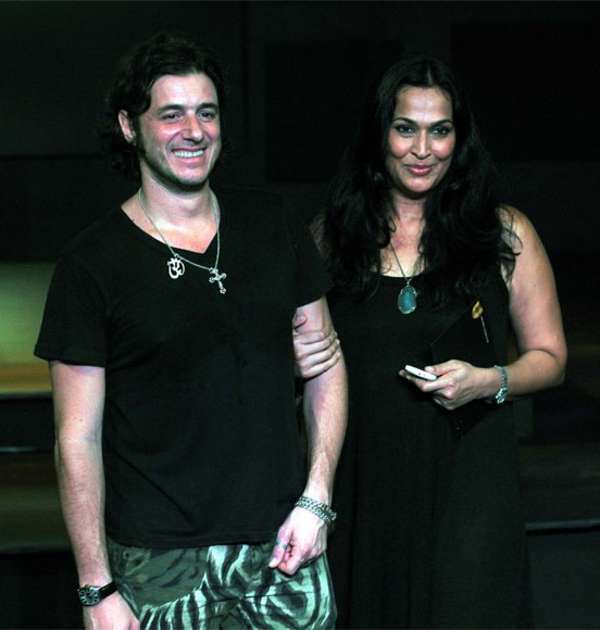 Madhu Sapre is an Indian model and a former Miss India for which she was crowned in the year 1992. She married the Italian businessman Gian Maria Emendatori and gave birth to her daughter Indira after 6 years of marriage.