‘Yaara Silly Silly’ director Subhash Sehgal is extremely impressed with his lead actress Paoli Dam’s professional conduct as she was ready to let go off her clothes for a sensuous song in the film, if the script demanded. 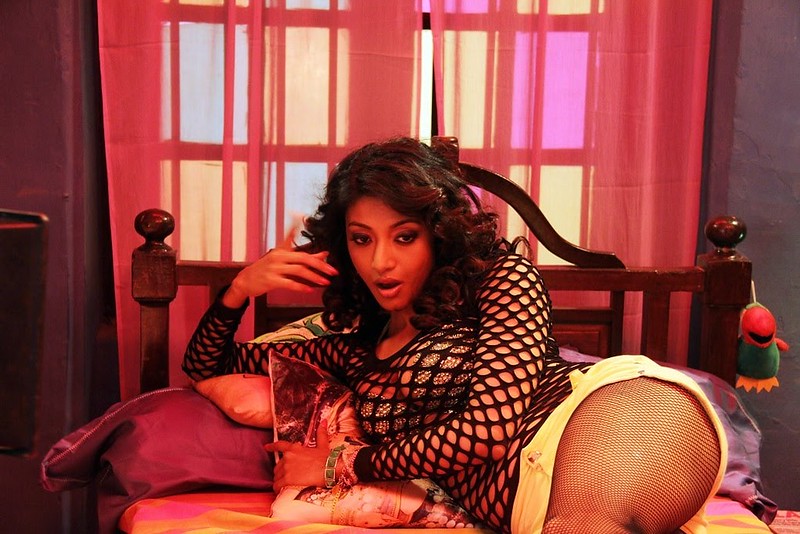 The seductive yet fun song, ‘Yun Hai’ composed by Ankit Tiwari and rendered by popular singer Neeti Mohan is receiving a tremendous response from fans and is climbing up the music charts. But Sehgal was earlier intending to show Paoli as nude in the song, “I was extremely impressed by Dev Anand’s single shot scene in a movie which had a brilliant effect and I thought of replicating such a shot for this song. We were contemplating on shooting through a closer shot where it would appear that Paoli is nude,” he said.
But Sehgal was extremely skeptical of discussing it with Paoli and even offered to provide her with a female dance director and even to keep the whole cast and crew including himself away during the shooting, to make her feel comfortable. 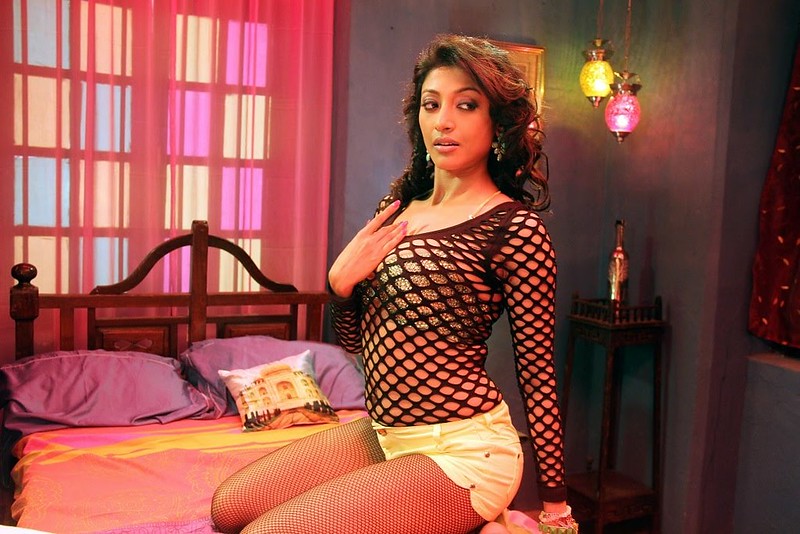 He said, “When I discussed it with Paoli, she said that if the situation demanded, she’ll definitely do it. She said there wouldn’t be any difference with a male or female dance director and that if a male dance director is better than female dance director, then we should surely get him. She didn’t have any inhibitions with it at all and was absolutely comfortable with it. She said that we needn’t move the crew out as all have a professional attitude and are there to work. She never had any issues and that’s why I was extremely impressed with her professional and matured spirit.” 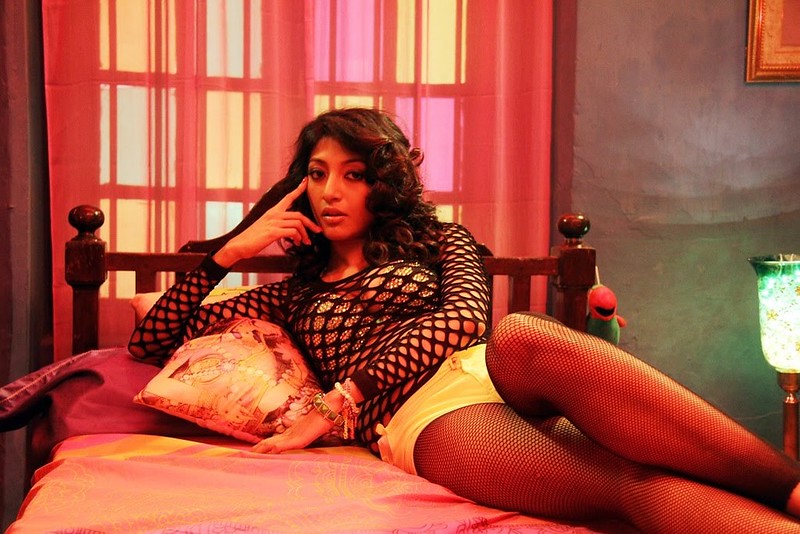 The film traces the love story between a prostitute played by Paoli and her customer played by Parambrata Chatterjee, so Sehgal felt there was naturally a need for a seductive song. But keeping their target audience’s interests in mind, he decided to tone down the sensuousness of the song, he said, “Later when I was reworking on my script, I realized that there was a sense of subtleness in it. And I was skeptical that such a visual of trying to show nudity shouldn’t irritate our family audiences. We finally decided on making a song that is erotic and sensuous but not vulgar.”
Popular Ankit Tiwari’s other melodious compositions – ‘Sathia’ and ‘Behki’ have also been liked and appreciated by the masses.