Rahul Dravid Records are numerous but this news has made a big smash in his career as well as the media. Rahul Dravid’s Family must be on the 7th cloud certainly. The International Cricket Council like always have made a decision to honor the worthy cricketers and here they are with the list! Well, India is proud to know that Rahul Dravid is also a part of it. There are so many Rahul Dravid quotes that have been doing rounds since morning, every great cricketer respects him and has something to say for him in the form of Rahul Dravid quotes.

Rahul Dravid’s Wife and Sons would be the proudest of him today and this is certainly a milestone that has been achieved by him. The Gentleman Rahul Dravid is the 5th player from India to join the ICC Hall of fame and Ricky Ponting is the 25th Australian player who has been honored there. The ICC ceremony was held in Dublin on Sunday. The other Indian cricketers who have made their place into the ICC Hall of Fame are Anil Kumble, Bishan Singh Bedi, Kapil Dev and Sunil Gavaskar.

People on Twitter had a lot to say for the recently elected cricketer for the ICC Hall of Fame. Numerous cricketers also expressed their happiness for him by tweeting and congratulating him.

Rahul Dravid once said that “I batted 604 times for India. I didn’t cross 50 runs 410 times out of those innings. I failed a lot more times than I succeeded. I’m more a failure than a success, So, I’m quite qualified to talk about failure. “

Here are 10 Things You Didn’t Know About Rahul Dravid.

He was a hockey player way before he became a cricketer, he was also a part of the junior hockey team. 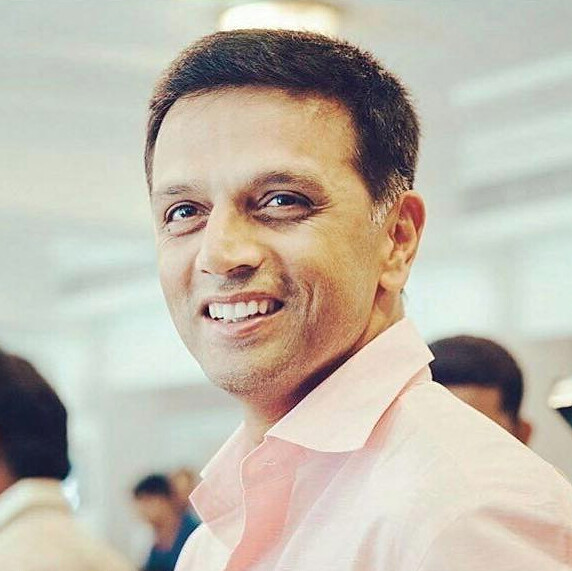 Rahul Dravid is an intelligent person and has a degree in commerce. 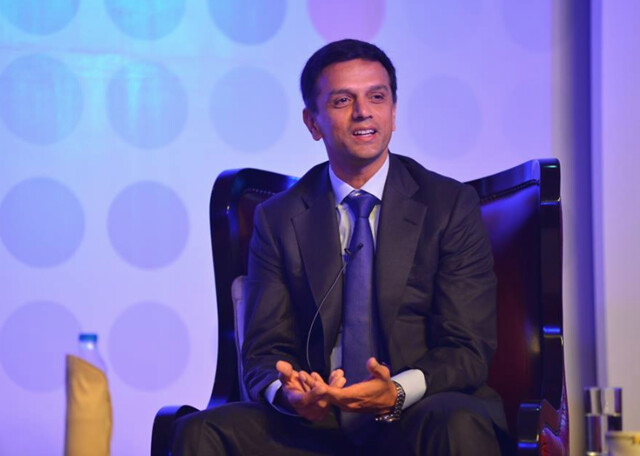 Rahul Dravid got out after just 3 runs in his first ODI match. 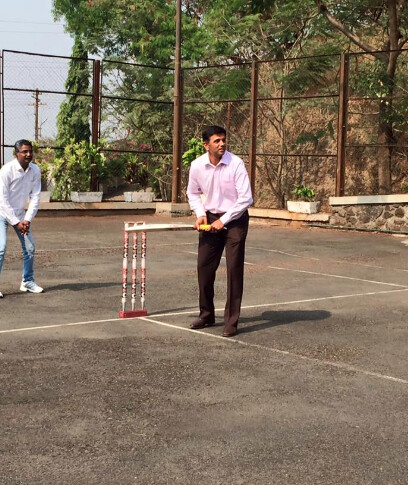 The cricketer’s father used to work in the Kissan Factory. 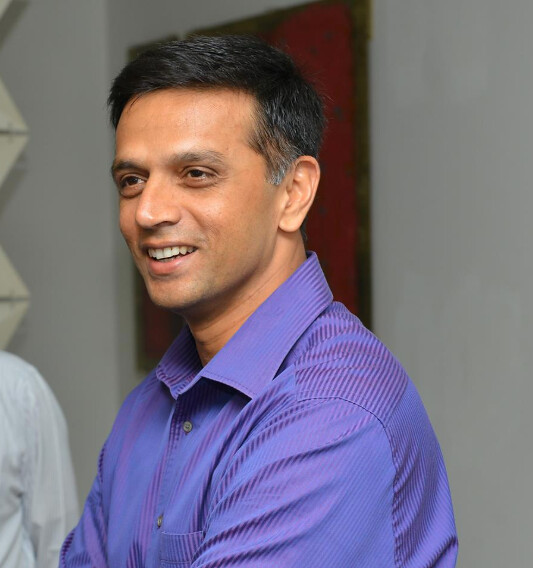 His father worked in the jam factory and that is where he got his nickname “ Jammy” from. 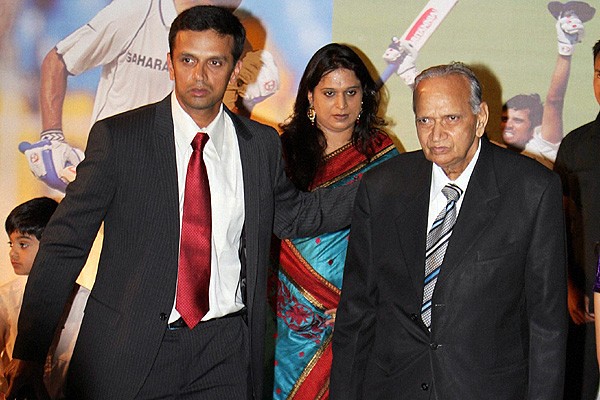 Rahul Dravid was once proposed by a woman on MTV show “ Bakra” to which he cordially replied no to. 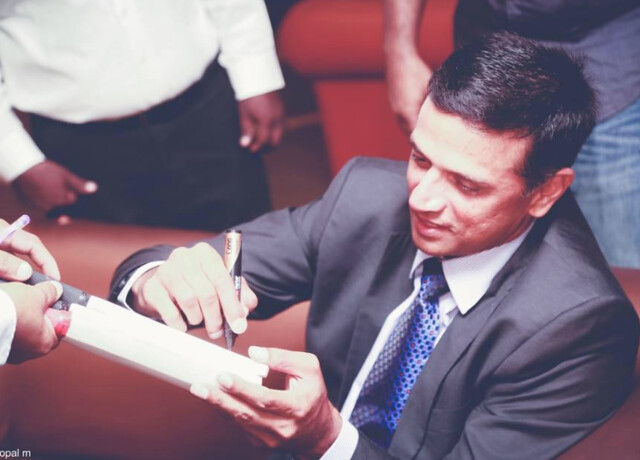 Dravid was voted as the sexiest sports personality alive in an online survey in 2004-05. 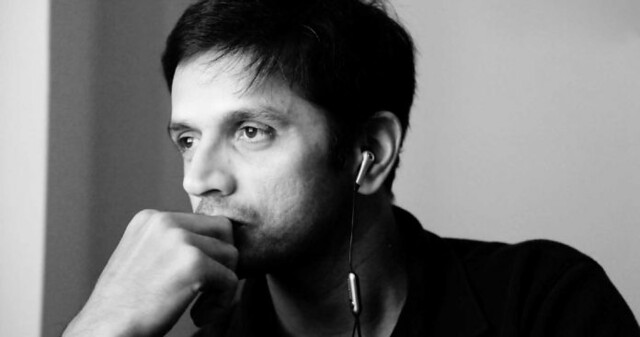 He was the first one to win the Sir Garfield Sober Trophy in the year 2004. 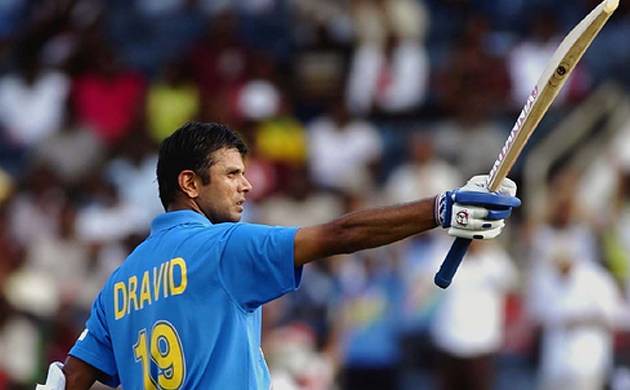 He was the first and the only cricketer to score four consecutive 100’s in four test innings. 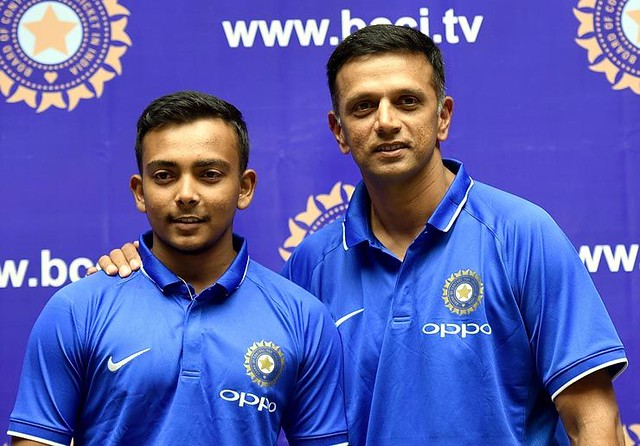 Rahul Dravid is called “ The Wall” and this name was actually taken from a headline in a newspaper that had an article about him in a very positive sense. 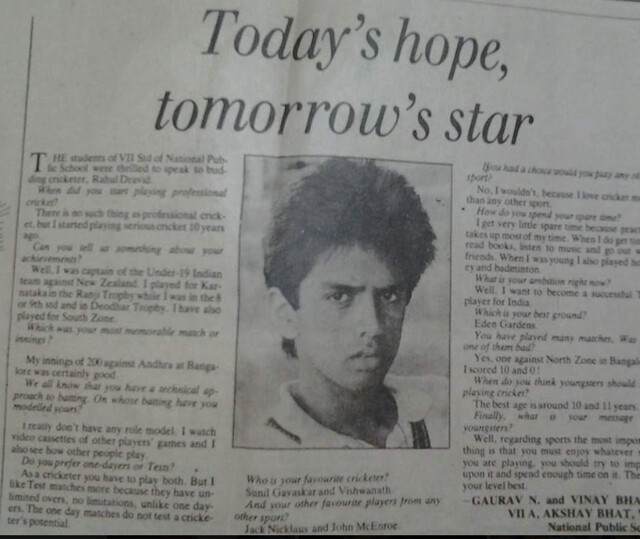 He started his career in cricketing after he got a call from the Indian Cricket Team association while he was pursuing MBA. 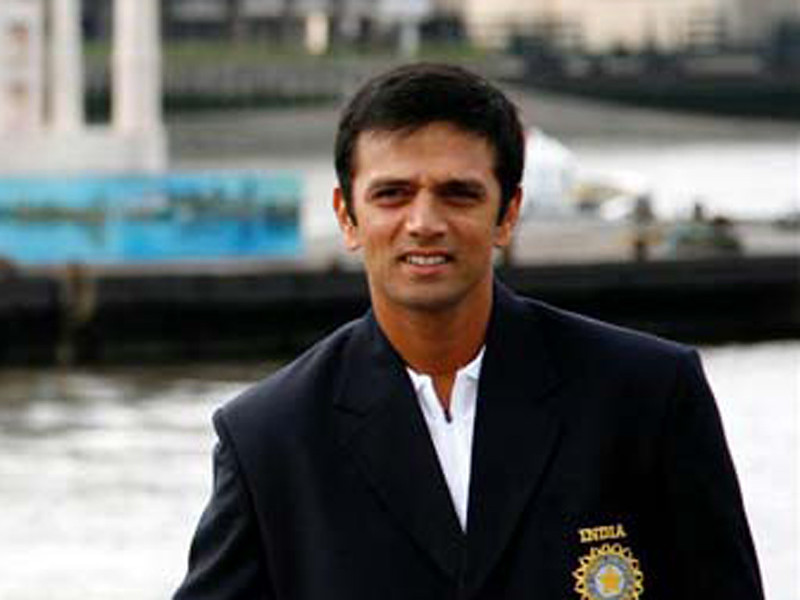 Rahul Dravid was the first Non-Australian speaker in the Bradman Oration in Canberra. 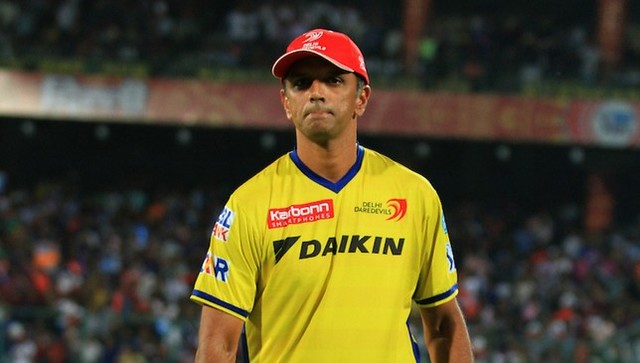 Rahul Dravid is a truly a generous personality and never ever fails to recognize his support staff’s efforts behind his victories. 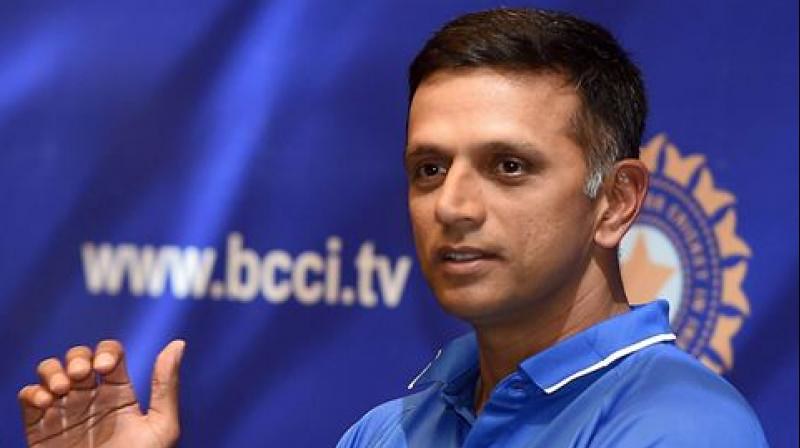 He is a very modest person and has never taken pride in his talent, He always talks about the team effort. 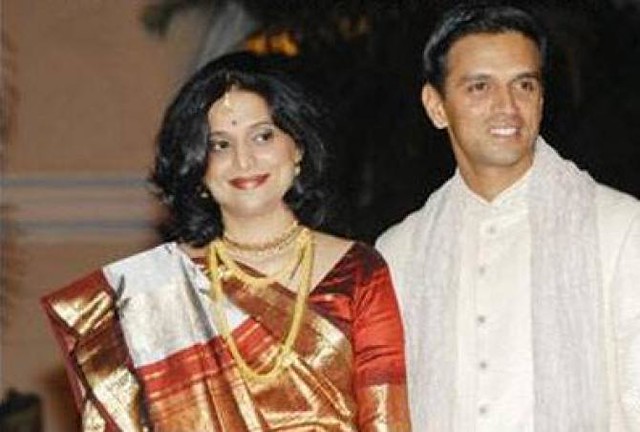 He considers himself as a failure and never fails to boast about any of his achievements. 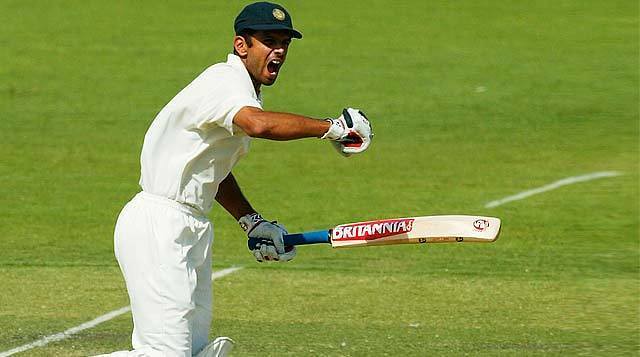