Check out the Raksha Bandhan Quotes and Wishes from here.

Check out the Raksha Bandhan Essay in 500 Words 2021 for your reference and help from down below.

The first word that comes to mind about Raksha Bandhan is “pure love”, it is rightly said that there are only two men in the world who can love you beyond infinity who are your father and your brother. Raksha Bandhan is celebrated to honor the latter bond between a brother and a sister. It is actually a traditional festivals of the Indians but has also spread its wings in other parts of the world with time. 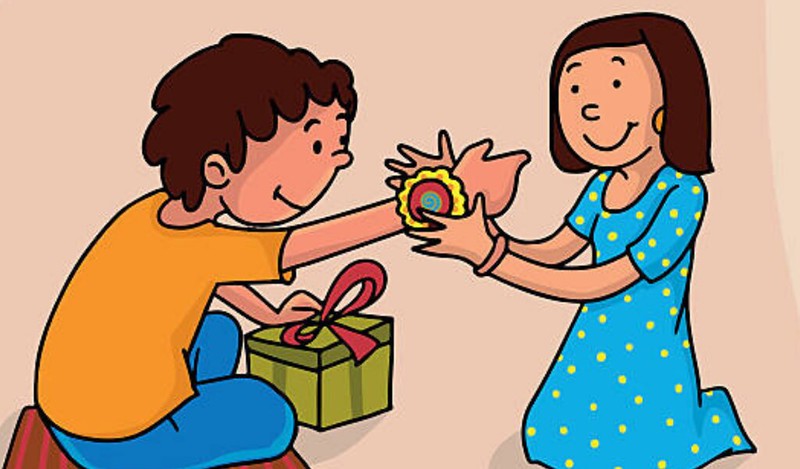 The history and origins of the festival date back to a time even before Satyug. According to some legends, it is believed that when heaven was in danger and Indra was being defeated by the devils. Sati, Indra’s wife reached out to Lord Vishnu for his help. He gave Sati a holy thread and asked her to tie this thread on her husband’s arm. The thread of protection made sure Indra won the battle and came home safe.

Another story is related to the Mahabharata when Lord Krishna tied the thread of protection on the eldest Pandava Yudhishtra’s arm before the war. Today, Raksha Bandhan is celebrated as a bond between the brother and the sister wherein the sister ties a holy thread on the wrist of her brother and the brother vows to protect her throughout his life. 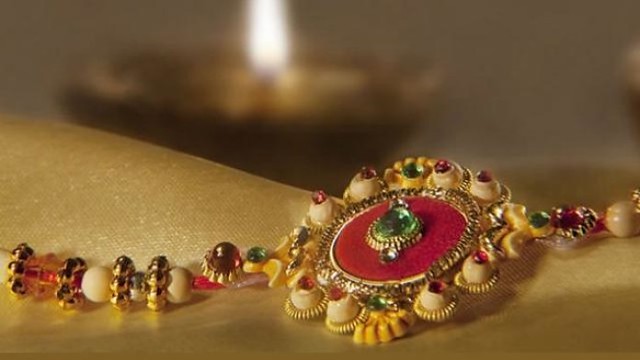 The festival is full of excitement and auspiciousness. Sisters dress up in beautiful and colorful clothing and accessories. There is a tradition to wear Mehandi on one’s hand on Rakhi to depict auspicious times. The day begins by bathing early in the morning and decorating the Raksha Bandhan Thali for your brother. The holy thread Rakhi is tied on the wrist followed by Aarti and serving sweets to each other. The brothers give their sisters gifts and money in return as a present.

Many big and local brands offer Raksha Bandhan Sales and Discounts on their products. There is a lot of buzz in the market during this time. Sweets are the most sold on the festival. So, keep your bond sweet like a Rasgulla and vow to never leave each other’s hand in thick and thins. Wish you all a very happy Raksha Bandhan.