Every girl is always excited about the festival of Raksha Bandhan. Well, it’s an occasion specially meant for the relationship between a brother and a sister. The Raksha Bandhan Date in Hindu Calendar is also the same. Well, so why is Raksha Bandhan made in the first place? Did you know the significance of the occasion? Scroll below and know from here. 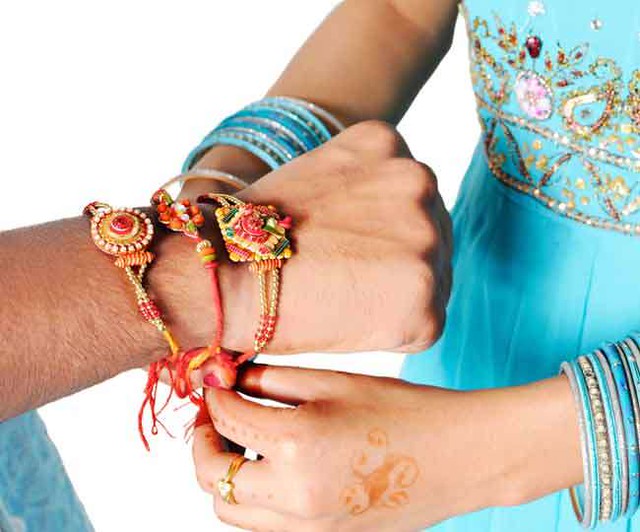 The Rakhi  in India falls on the day of the Lunar Calendar in the month of Shravana according to Hinduism. The Festival of Raksha Bandhan is also called the Jhulan Purnima in Bengal and Orissa. It is called by various names about which we will talk about later. There are many myths as well as history attached to the significance of the occasion one of which is that of Rani of Chittor and Emperor Humayun. It is believed that when Bahadur Shah, the Sultan of Gujarat came to invade Gujarat, she sent a Rakhi to Humayun and asked him to save her territory because she was a widow and thus wasn’t able to defend Chittor from getting invaded. This story though is a speculated one and has been never mentioned in Humayun’s biography.

Another story attached to the festival of Raksha Bandhan is that of God Indra and Lord Vishnu. According to the Bhavishya Purana, when the very powerful King Bali defeated Lord Indra’s, his wife Sachi straightaway went to Lord Vishnu for consultation. He then gave a holy bracelet to Sachi, which she tied on Indra’s arm and then he eventually won the war. Thus, it became a ritual to tie threads on men’s arms when they headed for battles.

So, what are some other significances of the Raksha Bandhan according to the Hindu Mythology.

The story of Santoshi Maa 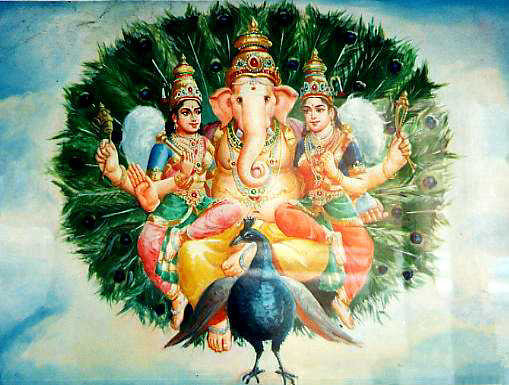 Lord Ganesha had two sons who were called Shubha and Labha, they desperately wanted a sister and thus Lord Ganesha got Santoshi maa emerged from divine flames from his wives Riddhi and Siddhi.

The story of the King Bali and Goddess Lakshmi 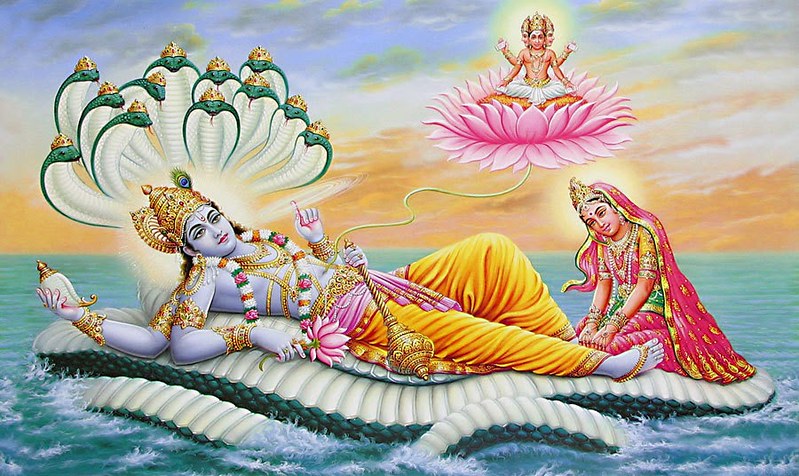 When King Bali was granted a wish from Lord Vishnu to always stay with him about which Goddess Lakshmi was not very happy. She wanted to return and stay at their own place which is Vaikuntha. She tied a sacred thread on King Bali’s wrist and asked him to grant the gift that Lord Vishnu to return to his own place. He made Goddess Lakshmi his sister and granted the request.

The story of Draupadi 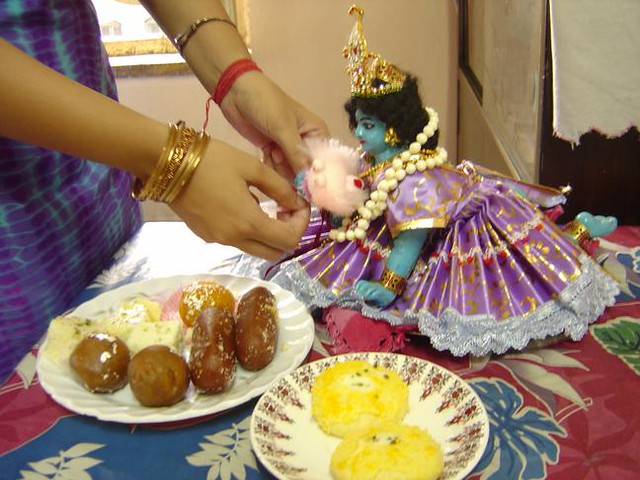 The story of Draupadi and Lord Krishna dates back to the DwaparYug. Lord Krishna was always a dear friend of Draupadi, thus she tried a Rakhi on his wrist before the battle of Mahabharata. Kunti ( Pandavas mother) also tied Rakhi on her grandson Abhimanyu’s wrist for his protection.

The story of Yama and Yamuna 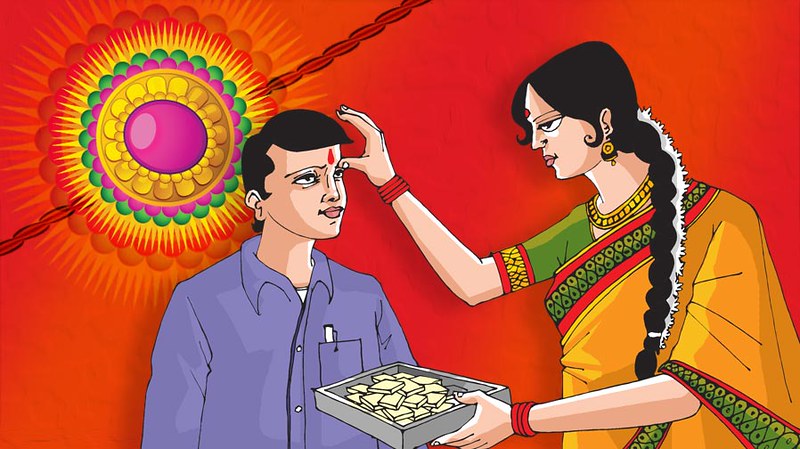 The story of the Yama and Yamuna dates back to the time when goddess Yamuna was depressed about not meeting Yama (her brother) for about 12 whole years. Ganga told Yamma about her and thus he decided to visit her. She asked her brother to come time and again to meet her as a gift.

Happy Raksha Bandhan everyone out there. Have a blissful one!