The Sacred Games have changed the English Subtitles of the show due to the Delhi High Court’s hearing after it was accused of airing negative comments about the former and the very respectful Prime Minister of India Mr. Rajiv Gandhi. Watching Sacred Games Episodes have become an addiction like a drug for some of us now. You cannot get your eyes off em once you have the Sacred Games Download in your Netflix account. The Release Date of everybody’s favorite Sacred Games Show was 6 July 2018. The Sacred Games Cast is out of the world literally because the very fine Nawazuddin Siddiqui and Saif Ali Khan are a part of it. The Trailer of Sacred Games was amusing itself and so is the name of every episode. The IMDB ranking of the Netflix hit Sacred Games is 9.3 out of 10 which is quite magnificent as compared to the other webisodes that are aired on Netflix.

Sacred Games has been actually inspired by the very famous book with the same name that has been authored by Vikram Chandra. It was published in the year 2006 as a thriller novel. The book highlights the rivalry between the religious groups and the story line talks about the end amount of corruption and riots.

Sacred Games Episodes are available on the Netflix website in both English and Hindi language. The genre of the series is dark and offensive and thus it is meant for an adult audience only. The first season of Sacred Games has ended and the shooting for Season two is speculated to start in the month of September. The cast of the very famous Sacred Games includes of Saif Ali Khan, Radhika Apte and Nawazuddin Siddiqui, Neeraj Kabi, Jitendra Joshi, Shalini Vatsa, Girish Kulkarni, Rajshri Deshpande, Kubra Sait and Jatin Sarna.

The Review of Sacred Games has been marvelous so far. It has managed to reach a milestone in the history of Indian Cinema. The plot revolves around a gangster ” Ganesh Gaitonde played by Nawazuddin Siddiqui and the cop ” Sartaj” played by Saif Ali Khan who is a righteous cop. His life changes after Gaitonde calls him and tells him about the fate of the Mumbai City in the upcoming days. The gangster asks him to investigate the matter and put in some efforts if he wants to save the city from upcoming danger.

♣ Below listed are somethings that you definitely need to know about Sacred Games :

The plot is beyond comparable 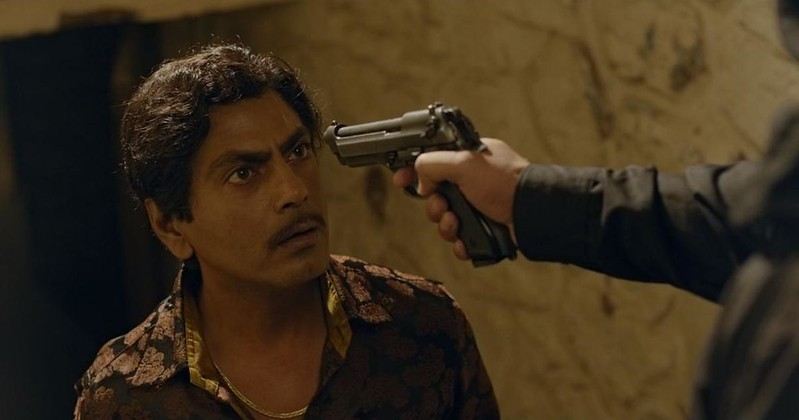 The Sacred Games has an amazing plot which has been directed by Anurag Kashyap and Vikramaditya Motwane. Although abusive and dark, it has managed to impress the foreign audience as well. People on twitter are also calling it a way shorter version of the movie ” Gangs of Wasseypur”.

You cannot make out what is going to happen next 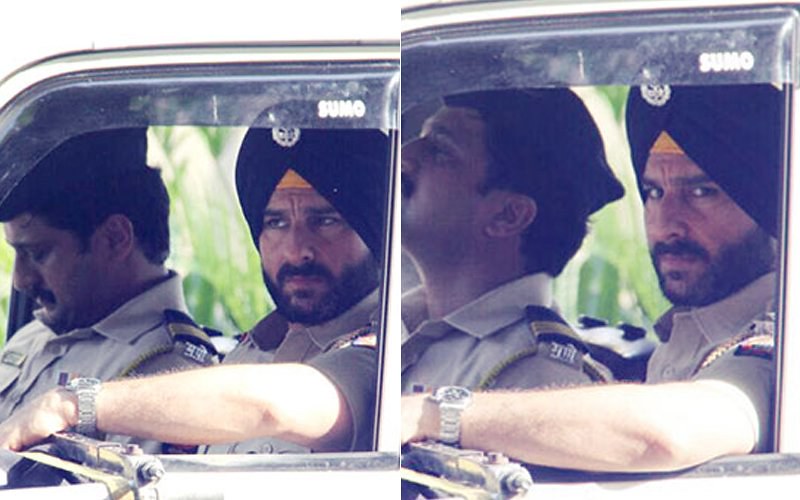 The thriller Sacred Games is quite intense and you will be thrilled at every step as the story unfolds itself. The story starts with Gaitonde telling the cop Sartaj about how Mumbai is in a dangerous position. He explains how he just has 25 days to save the people of the city from the extremely sinful plan of poisoning the city’s water supplies. You need to watch Sacred Games for more revelation. 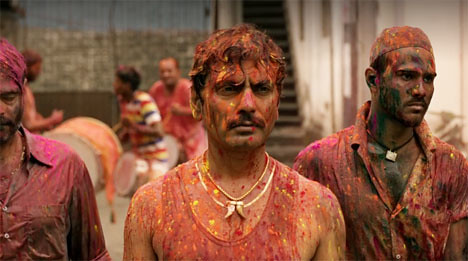 2. Halahala: This episode talks about the story of the illicit business of liquor that Gaitonde is running along with a lady hence is named as Halahala.

3. Atapi Vatapi: This episode of Sacred Games revolves around Guruji who is the main culprit. He is said to first attract his followers and then kills them and takes advantage of them.

4. Brahmahatya: Gaitonde is the son of a Hindu priest, but in the episode, he commits the sin of eating meat and other Non-Brahmin activities. Thus, commits Brahmahatya of himself.

5. Sarama: This episode shows how all the officers are just like pets in the hands of higher authorities. The cop Sartaj falls into a trap in the case and has to choose between his job and virtues.

6. Pretkalpa: In this episode, Sartaj takes revenge and kills the murderer of Katekar.

7. Rudra: The episode is named in a such a way because in this one Gaitonde takes a Rudra Roop killing all Muslims like a storm. His wife dies in this very episode.

8. Yayati: In this episode, we get to know that Guruji is indeed the third father of Gaitonde. Sartaj races against odds to save Mumbai in this one.

Celebs are loving the series 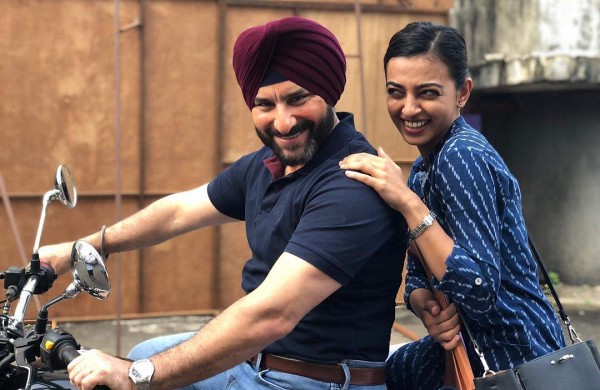 Sacred Games have already achieved compliments and applause from the audience and many celebs are tweeting about how awesome it actually is.

Sacred Games is being compared with Narcos 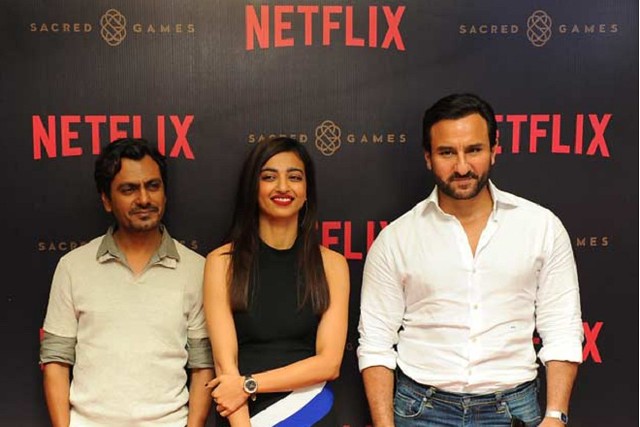 You sure know about Narcos, the very fine story of a Gangster. It is a matter of pride, that Sacred Games is being compared with this one.

People are assuming about Season 2 of Sacred Games 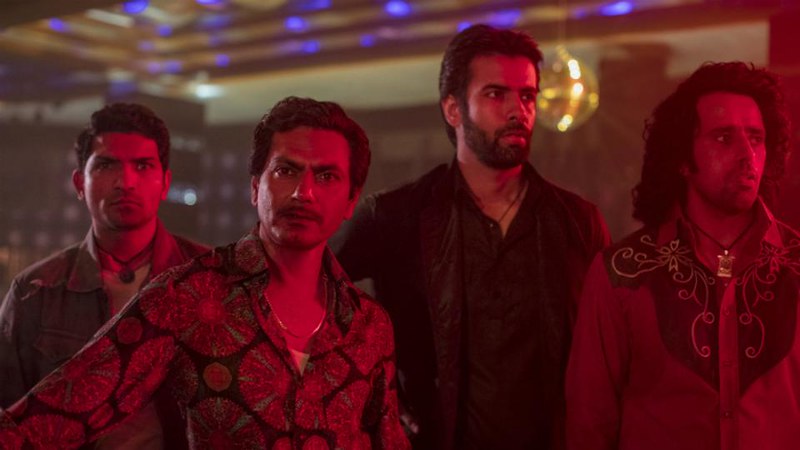 People are speculating about three things that are going to happen in Season 2, there will be a lot of revelations about Guruji and Gaitonde’s life story. The season 2 will also reveal the reason about why is a nuclear war actually happening in Mumbai.