Recently, during the shoot of the sequel of the superhit Hollywood movie Deadpool, a Stuntwoman died while attempting to perform a motorbike scene on the sets of the movie. Joi ‘SJ’ Harris was acting as a stunt double for actress Zazie Beets, playing the character of Domino in Deadpool 2. The shocking incident wherein she lost control of her motorbike and crashed into a nearby building shocked many in the Industry and within the sets of the movie.

However, this is not the first time such a tragic incident has happened. Many don’t really see it through the silver screen, but the action scenes in movies everywhere in the world are done with a huge risk of life and body. Though CGI effects and development in safety tech has reduced the risks involved up to some extent, the Stunt persons and even actors sometimes take risks which could potentially do a lot of damage to their body.

Listed here are some tragic incidents in the past 7 years which critically affected or even took the lives of the brave stuntmen in the Industry:

During the shooting of the TV show ‘The Walking Dead’ in July 2017, Stuntman John Bernecker fell off from a height of 22-feet directly onto concrete. He was actually supposed to land on a pad filled with cushioning materials for absorbing the impact of the fall, but instead slipped and fell head-first outside the padded area. He was swiftly taken to a nearby hospital on a helicopter, but unfortunately, he died the next day.

The Sixth Installment of the Resident Evil series was released in 2017. During the shooting of the movie in September 2015, a deadly incident forever changed the life of stuntwoman Olivia Jackson. While riding at a high speed, her motorcycle collided with a Camera Crane, resulting in grave injuries which crushed half of her face and paralyzed her left arm, which had to be amputated after two months. The brave stuntwoman still keeps herself active in activities such as martial arts and is an inspiration to many. 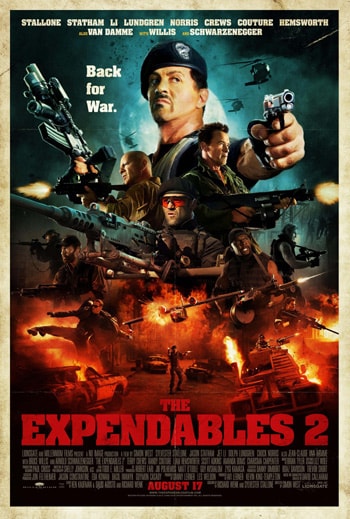 The Sylvester Stallone and Arnold Schwarzenegger starring movie hit a tragic roadblock when two stuntmen fell victim to a Staged Explosion on a rubber boat which went totally wrong. One of them was Kun Liu, who wasn’t able to survive, and his partner Nuo Sun was fortunately stable after hours of operation. 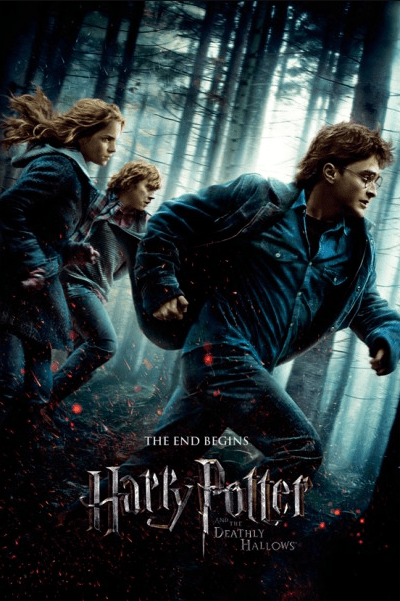 David Holmes was a close friend and the stunt double of actor Daniel Radcliffe in the first 6 films of the Harry Potter franchise. However, while shooting an aerial stunt scene for Harry Potter and the Deathly Hallows, David Holmes had an accident which ended up damaging his spinal cord and made him paralyzed down from the neck.