Eid Mubarak everyone! Sultan starring Salman Khan, Anushka Sharma, and Randeep Hooda has broken several box office records. It should be noted that 6 July2016 (when Sultan was released) was supposed to be Eid, but date of Eid got shifted to 7 July 2016 and thus opening day was only a partial holiday. Yet, Sultan first day box office collection was 36.54 crores.

Coming to Sultan day 2 box office collections, there were huge expectations. Review of Sultan is good, with three and a half stars by most critics. As per trade analysts, the graph was to be upward. In other words, it was anticipated that Sultan’s second day box office collections will be more than fist day, and they were right.

The halls filled up for each show and insofar reviews have been superb from all corners. Word of mouth has helped increase in number of tickets being sold today. Overall, it seemed that Sultan movie’s second day box office collections would cross 50 crores. Salman Khan fans, and some box office experts even predicted that Sultan will cross 100 crore mark on day 2 only! 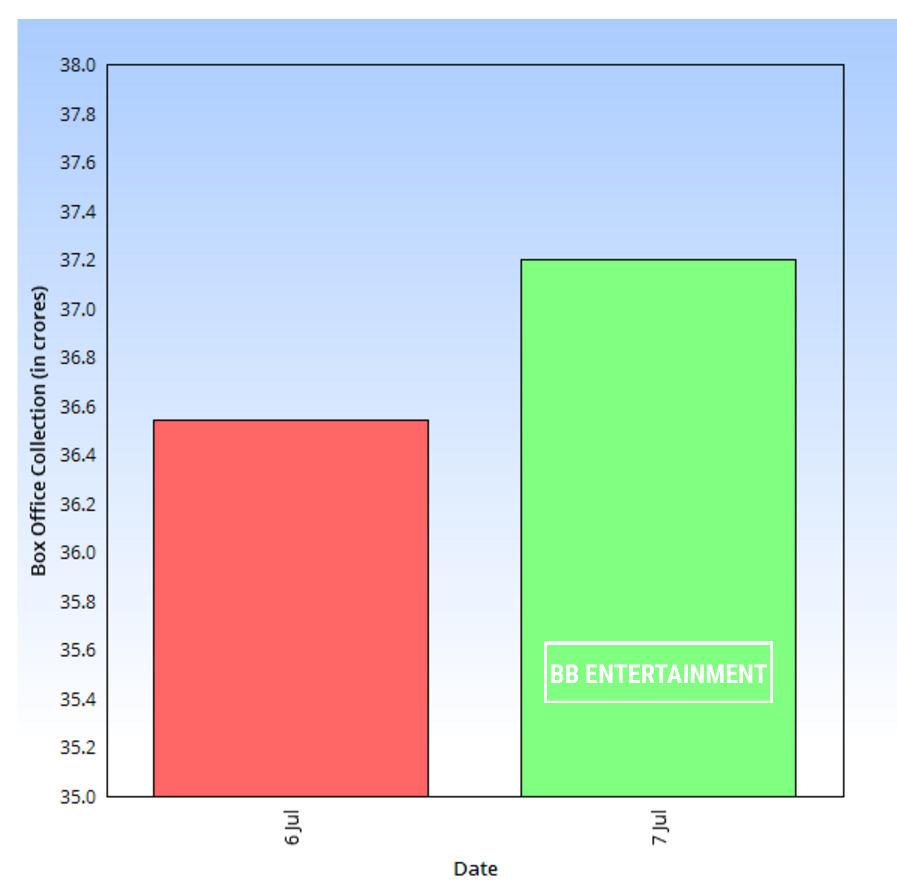 Figures of Sultan day 2 box office collections have been updated on 8 July 2016, at 4 PM.

Many single screen centres are jumping by 100-200% in noon show as those who have celebrated Eid are turning up in huge huge numbers. Another huge day for Sultan.

It is predicted that Sultan will rewrite box-office history. Records will be broken, new milestones will be set. Salman Khan delivered a Box Office Monster.

In Delhi and Mumbai ticket prices are up to Rs 1000-1500 in some theaters. Even that has not deterred audience!

It is certain that Sultan will rush in to the 100 crore club. Whether it will reach 100 crores in second day or third, that is only question left now.

What do you think? Will Sultan Day 2 Box Office Collections be more than 50 crores?