If you pre-order the Fallout 76 game, then you can get access to the Fallout 76 B.E.T.A version. If you are lucky enough, you might as even get the Fallout 76 Power Armor Edition which was announced at the E3 2018 Showcase.

The Fallout 76 will release on the PlayStation 4, PC and Xbox on the 14th of November 2018 and we cant keep calm. Well until them, the Fallout 76 can be played online.

For those of you do not know about the Fallout 76, here is a brief description for you. The game introduces us to the Reclamation Day 2021. It is almost 25 years after the bombs have fallen down. The nations best dwellers come together again in the nuclear bombing in America. You have to fight against the wasteland’s greatest threats. You can either play individually or come together to fight against the threats.

What does the Fallout 76 Power Armor Edition have in store for us :

Juicy Head, the you tuber reviewed the game and said that this game is going to take place in the entire state of West Virginia, we can see almost all locations from here.

The game features a range of new locations 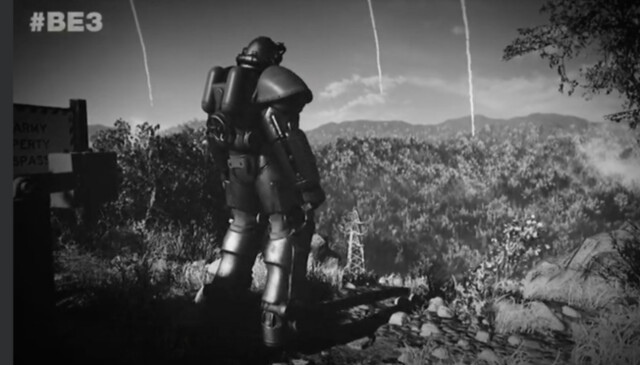 The new version allows you to create your own character and the game features about 100 locations. Every path is equipped with new kind of adventure.

The landscape of West Virginia is mesmerizing 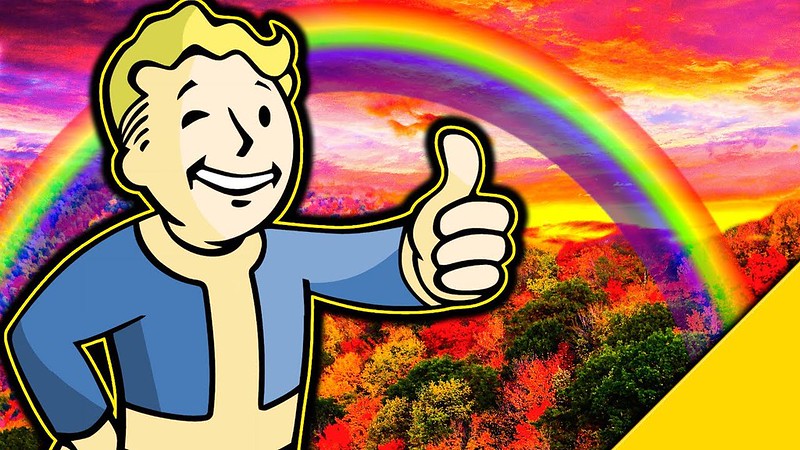 Though the graphics and lighting of the game are beautiful and appealing, each cranberry tree and mountain welcomes us to a new kind of risk and adventure. These features also offer rewards to the players.

There is new C.A.M.P feature 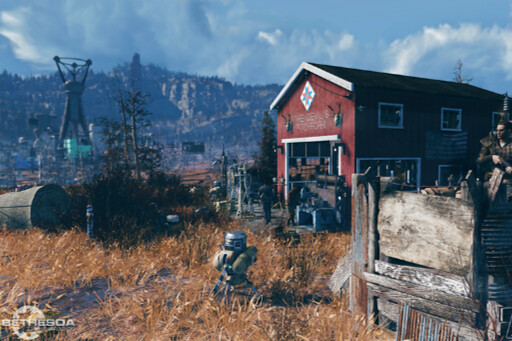 The new construction and assembly platform allows the player to craft and build anywhere. You can make shelter, make a trade shop for supplying goods anywhere and everywhere.

You get the choice of using the Atom Bomb 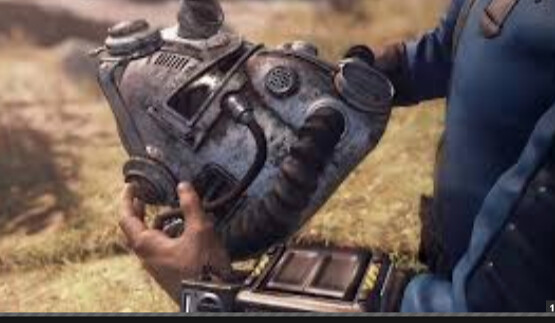 In the Fallout 76 game, you get the access to the nuclear missile which you can either use for destructive purposes or for a good cause. All of it depends on you.

What are people’s reactions towards the release of Fallout 76 game?

People on twitter had mixed emotions regarding the release of this game. Some are extremely excited about it and the others are expecting a bit more from the makers. The game is indeed. 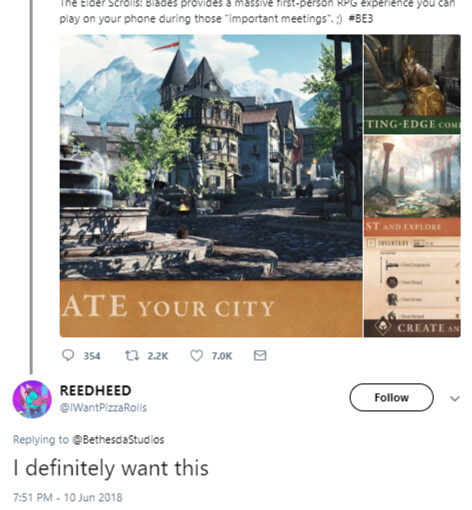 The official teaser trailer of the game Fallout 76, is quite quirky as well as awesome! The teaser opens up with the shoot of the players bedroom and the gears spread all over the place.

You will get the further details and updates of Fallout 76 from here.